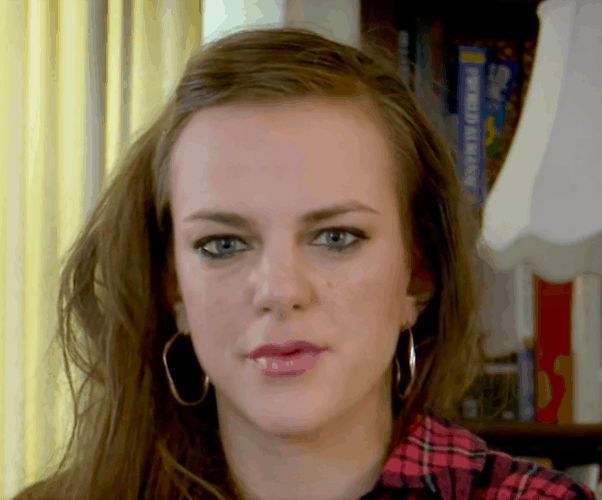 When the Intervention audience met 28-year-old Katherine C. in 2017, she was deep in a multi-drug addiction that escalated after she’d been abducted and r***d. Where is Katherine now? Is she doing ok? 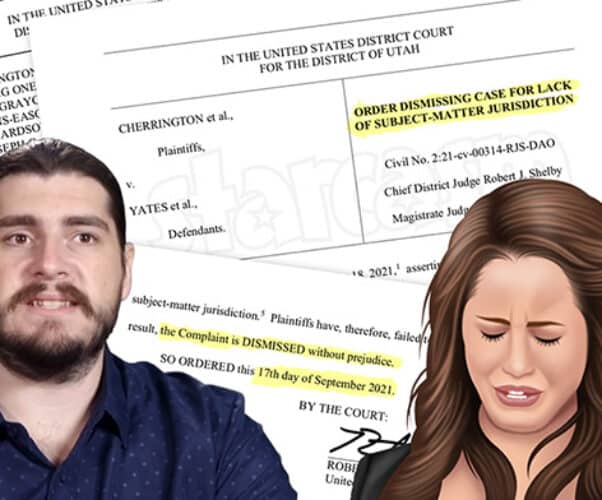 Just like the infamous Girl Sh*t podcast, the civil lawsuit that the failed project inspired never got off the ground. A Utah District Court judge dismissed the lawsuit on Friday after the attorney representing Jenelle Eason, Andrew Kenton and others failed to prove that the Court had jurisdiction over the case. 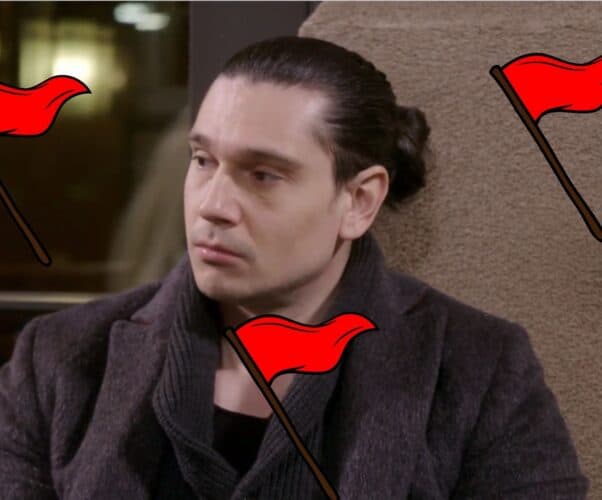 Darcey Silva has had a tough time with love ever since she started filming with Jesse on 90 Day Fiancé: Before the 90 Days. During the second season of Darcey & Stacey, her show with her twin sister, she’s struggled in her relationship with Georgi Rusev, an immigrant from Bulgaria. He proposed to her at the end of Season One, but by the start of Season Two, which started filming just 48 hours later, Darcey was in tears. They stayed together, but Georgi is continuing to hold up red flag after red flag and give her little warmth despite claiming that he loves her. 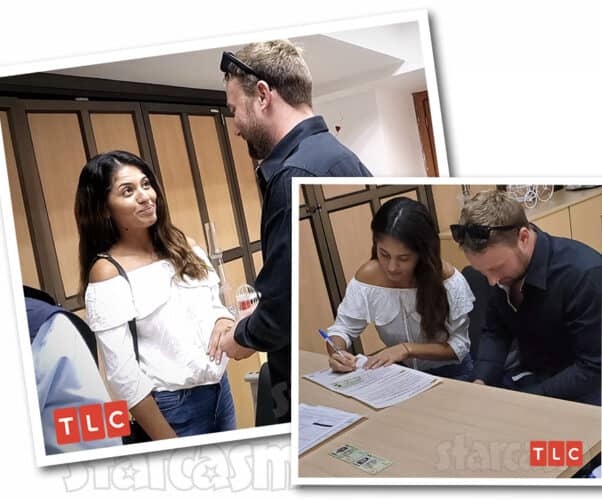 Last week’s episode of 90 Day Fiance: The Other Way ended with a bombshell from Evelin Villegas as she revealed to her sisters (and millions of viewers) that she and Corey Rathgeber legally got married a year before. Tonight’s episode picked up where that one left off as Evelin explains to her sisters and producers why she and Corey decided to get married — including video and a photo from their actual wedding! 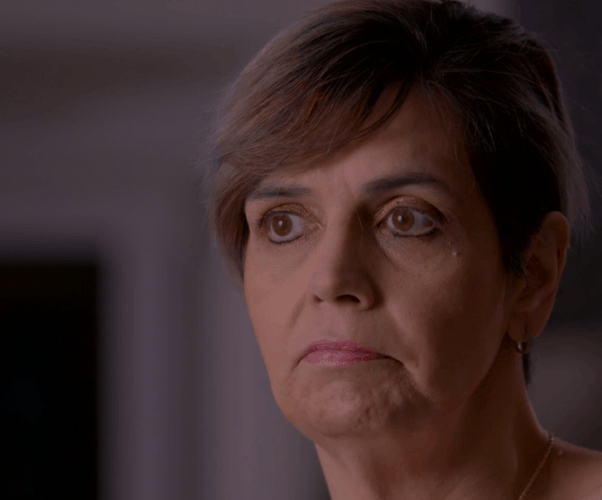 “He was a monster, and monsters are great at pretending to be something they aren’t,” Jennifer Winter says at the start of Episode 9 of Season 10 of Evil Lives Here. “Look at Ted Bundy: charismatic, good-looking, charming, and he was a monster. Well, I was married to a monster, too.” 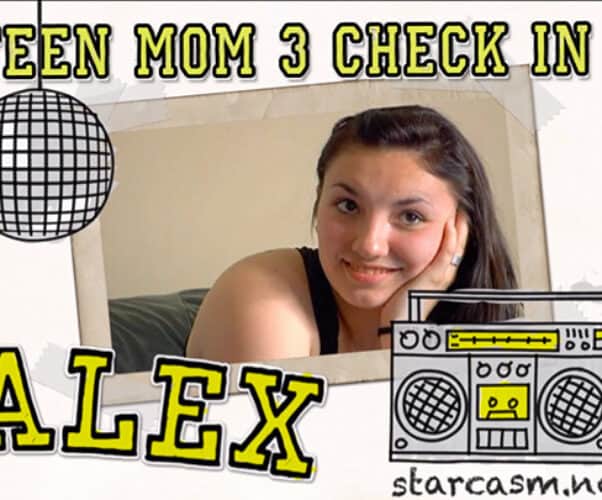 Congratulations to former Teen Mom 3 star Alexandria Sekella as she just revealed she is currently pregnant with her second child, her first with husband Tim Peters! 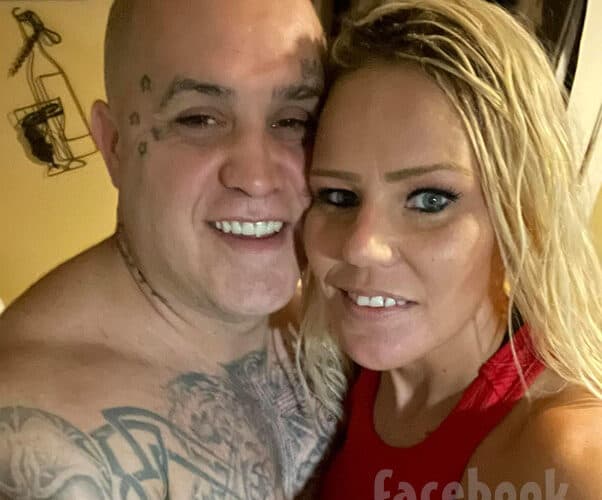 It appears that the relationship between Love After Lockup multi-millionaire Stan Smith and his sex fetish prison bae Lisa has ended. Either that, or they have welcomed a male convict to participate in their risque basement games. Keep reading to meet Lisa’s new man Todd, a convicted felon with quite the collection of tattoos. 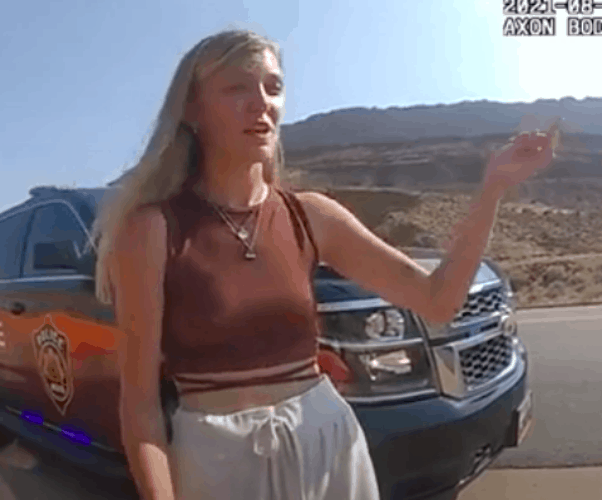 On August 12, 2021, almost two weeks before the last time Gabby Petito’s mother heard from her, Gabby and Brian were stopped by police in Moab, Utah. Body cam footage from this incident shows the couple talking to the police about an argument they had.