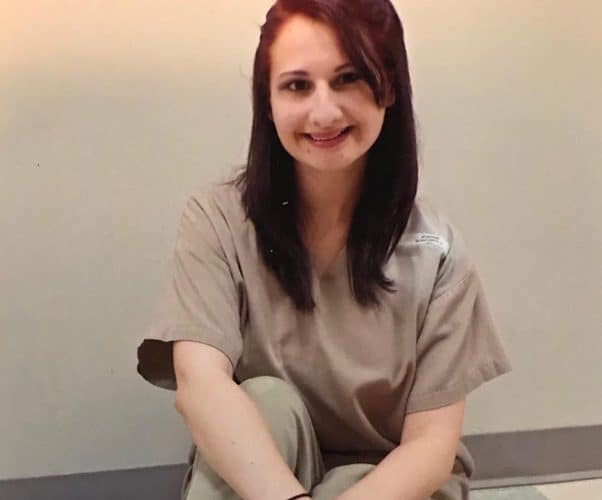 WE tv might have a new cast member for their prison romance reality series Love After Lockup as it has just been revealed that Gypsy Rose Blanchard, subject of the Hulu true crime miniseries The Act, is engaged! And no, it isn’t her ex (and murder accomplice) Nick Godejohn. 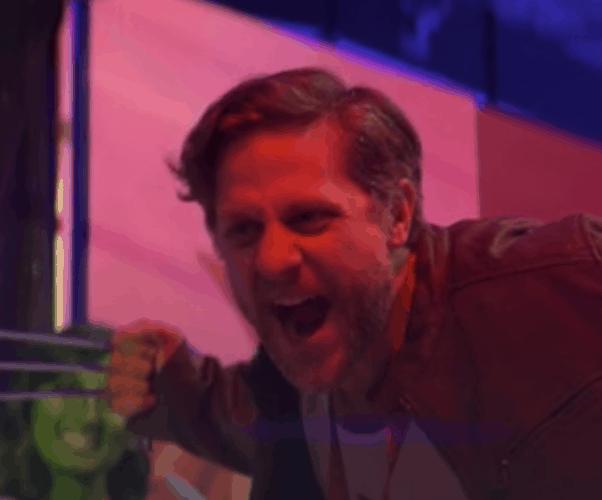