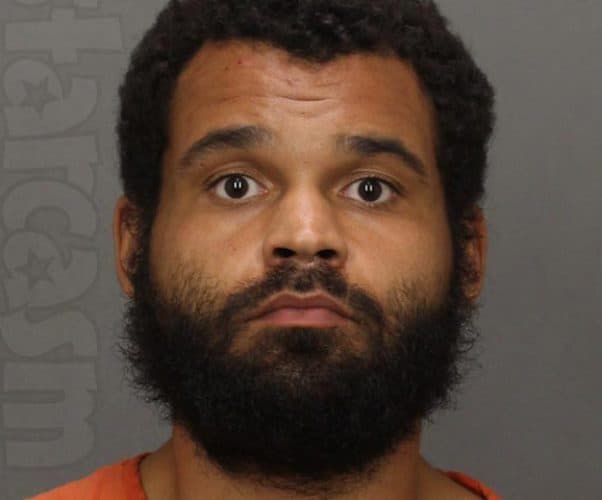 After spending more than two years in prison for running a meth lab in his basement apartment, Jenelle Eason’s ex Kieffer Delp was paroled in Pennsylvania last Tuesday. Unfortunately, Kieffer wasn’t able to enjoy the parolee life for long as he was arrested six days later in New Jersey for bail jumping. 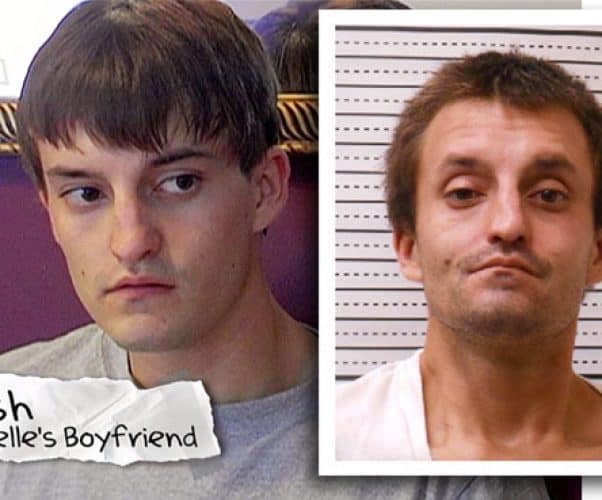 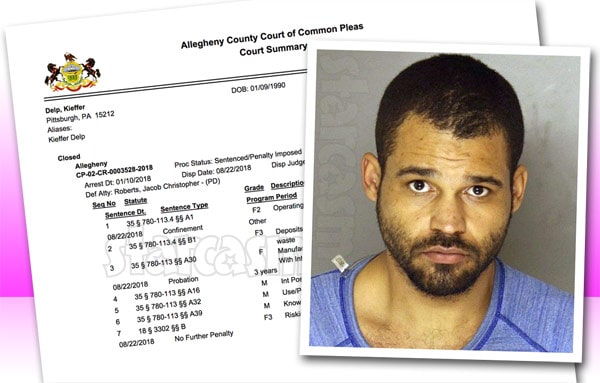 Jenelle Eason's ex Kieffer Delp found himself in more legal trouble when he was arrested in January for allegedly running a meth lab in his apartment in Pittsburgh, Pennsylvania. After spending more than seven months behind bars, Kieffer finally got his day in court this week, during which he accepted a deal that included a guilty plea on three felony charges. Keep reading to find out his prison sentence.
Read More... 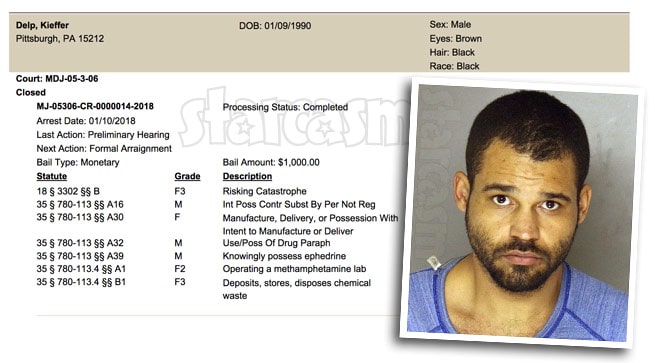 The Jenelle Evans Ex Files curse continues as the Teen Mom 2 star's former beau Kieffer Delp will officially be headed to trial for multiple felony charges stemming from his January arrest after police found the components of a meth lab in his Pennsylvania apartment.
Read More... 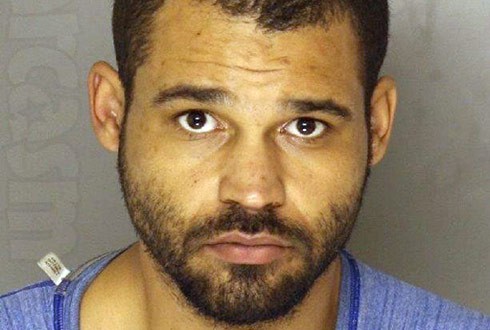 It didn't take long for the Jenelle Evans MTV curse to strike ex Kieffer Delp once again! Almost exactly one month after Kieffer returned to MTV to appear on the "Jenelle: The Ex-Files" Teen Mom 2 Special, he has been arrested in Pennsylvania and charged with operating a meth lab.
Read More... 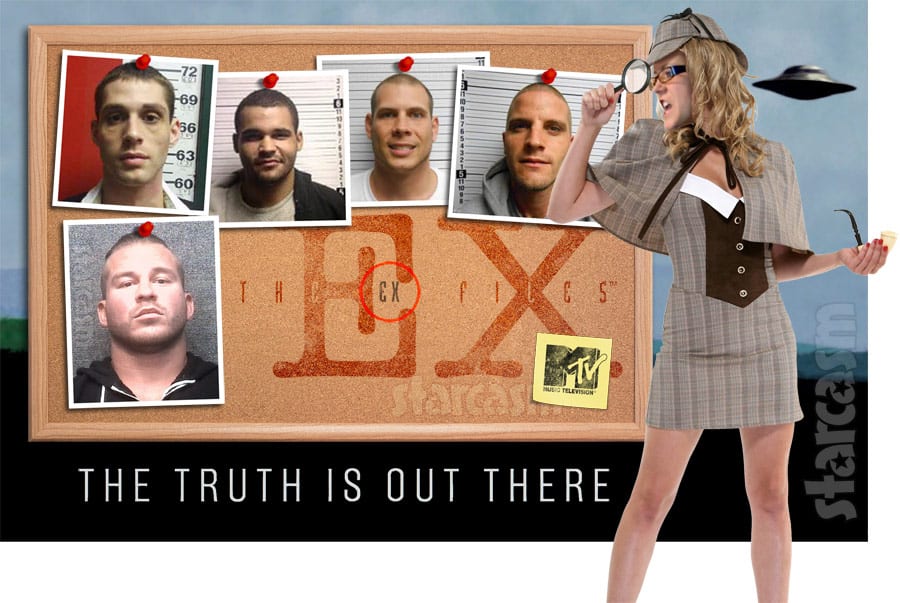 Early last month, Teen Mom 2 star Jenelle Eason confirmed that MTV was working on an "Ex Files" special featuring her notorious ex-boyfriends, ex-fiances, and her ex-husband -- and now we have a premiere date and the first preview clip!
Read More... 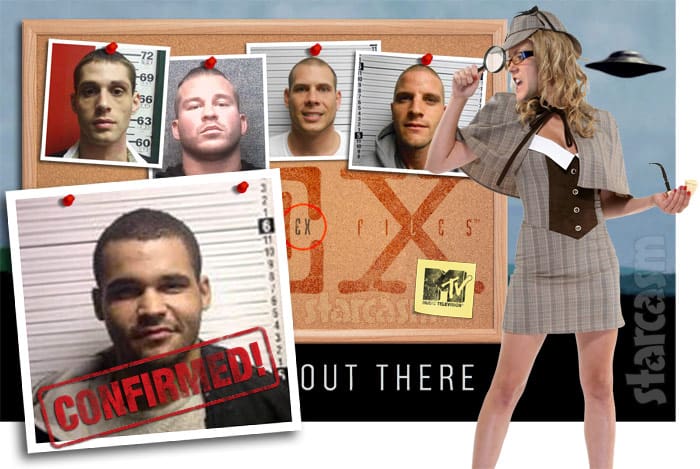 Teen Mom 2 star Jenelle Evans has just confirmed that MTV will be airing a special, called The Ex Files, in which they will be interviewing Jenelle’s former boyfriends, fiances, and husband. To help you, us, and perhaps even Jenelle better prepare for the special, we have compiled a nearly complete Jenelle Evans Eason dating timeline, starting with Jace’s dad Andrew Lewis (who will reportedly be featured on The Ex Files) and ending with Jenelle’s recent marriage to David Eason.