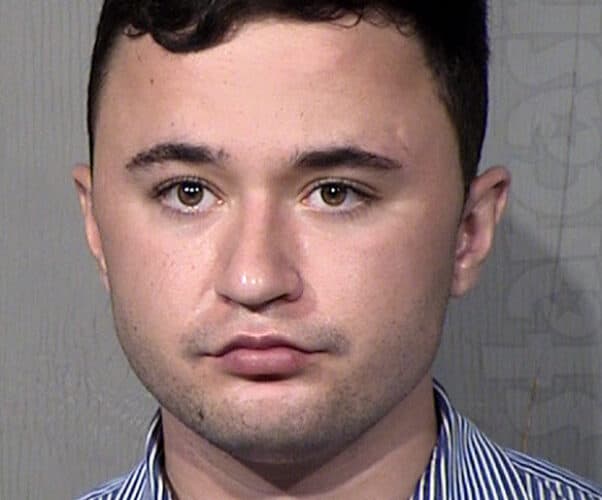 It appears that the numerous illegal antics of former Unexpected dad Max Schenzel have finally resulted in an extended stay behind bars. Just a few days after gloating and taunting his ex Chloe Mendoza online about how well he has been doing, Max was sentenced to six months in jail after pleading guilty to a felony charge of unlawful use of means of transportation. The sentencing was unrelated to his two pending charges of domestic battery. 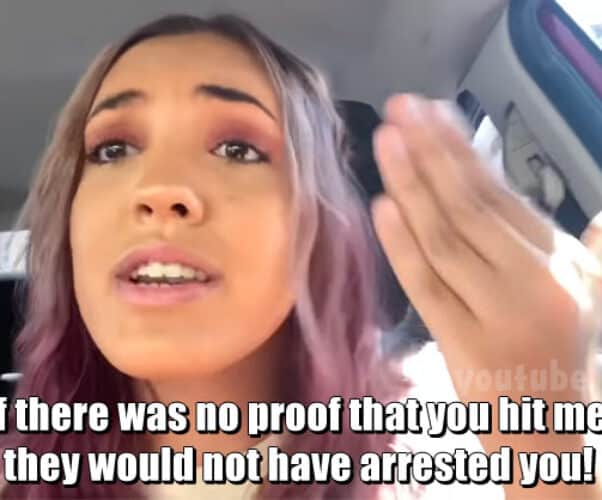 Fans of TLC’s teen parent reality series Unexpected have long suspected that the relationship between former couple Chloe Mendoza and Max Schenzel was a lot less pleasant than what viewers saw on screen and what their followers saw on social media. After the two got into an acrimonious back and forth on social media this week, Chloe decided to finally spill all the beans on just how unpleasant the relationship was (including allegations of constant abuse) with a tell all video posted to YouTube earlier today. 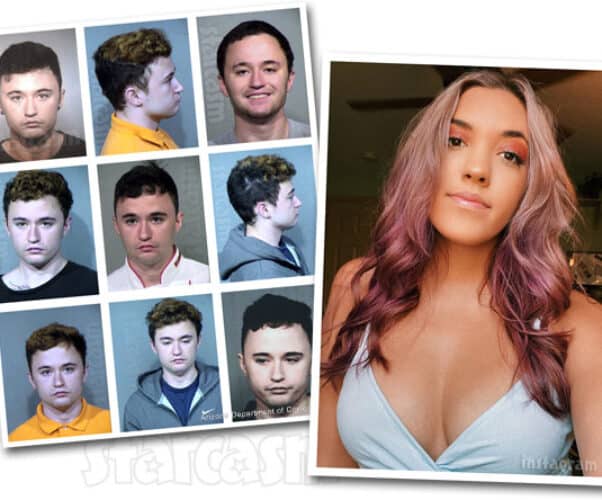 Former Unexpected couple Chloe Mendoza and Max Schenzel had a major falling out roughly six months ago, soon after Max’s second arrest for domestic assault in less than two months. Since that time, Chloe has taken out an order of protection against Max, but that hasn’t stopped them from going at each other on social media. In their most recent online back and forth, Chloe says that Max kicked their daughter Ava in the back and also broke her crib and smashed a television. Max responds by claiming Chloe drinks and smokes week and shattered a sliding glass door by throwing one of Ava’s toys through it while in a drunken rage. 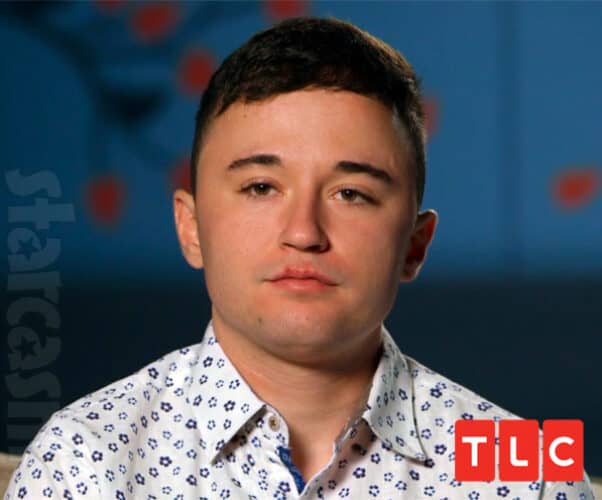 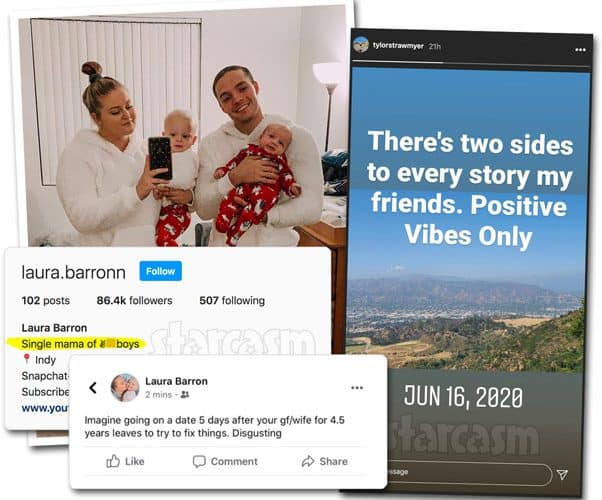 Unexpected parents Laura Barron and Tylor Strawmyer seemed to be defying the odds as the only mom and dad from all three seasons of TLC’s popular teen pregnancy reality series to remain together. Unfortunately, it appears that the couple’s unlikely happily ever has ended. 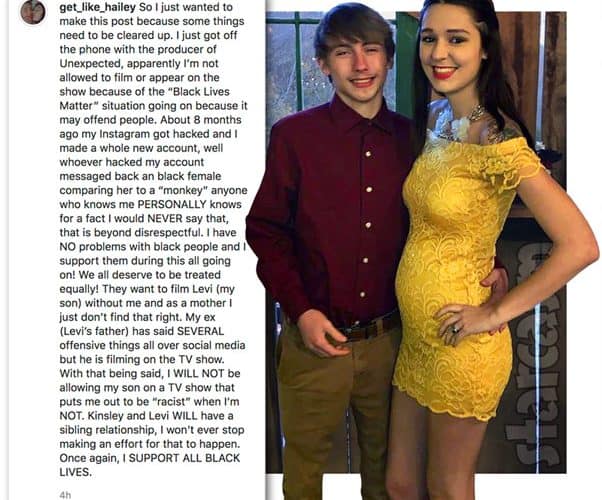 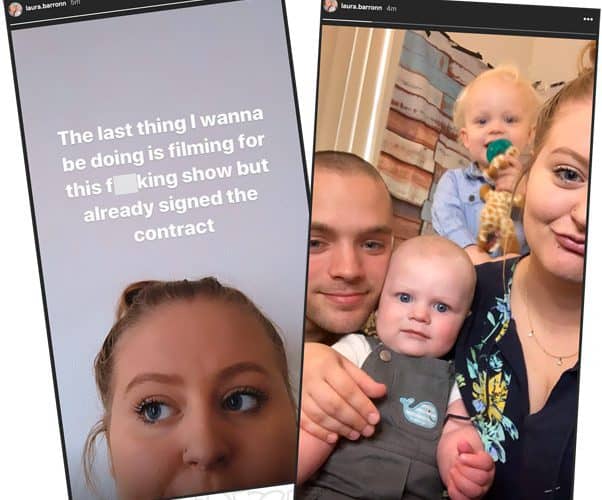 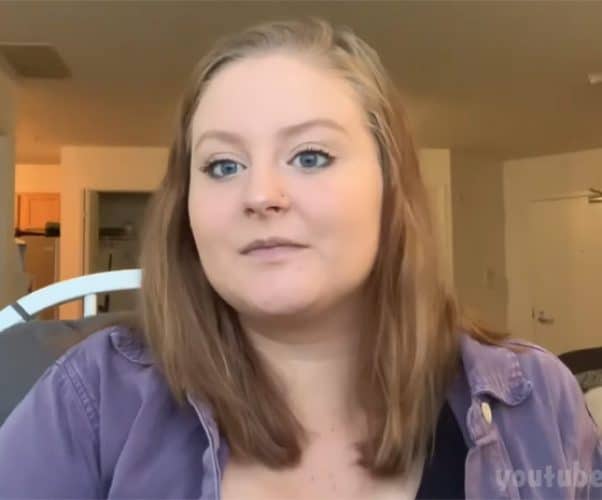