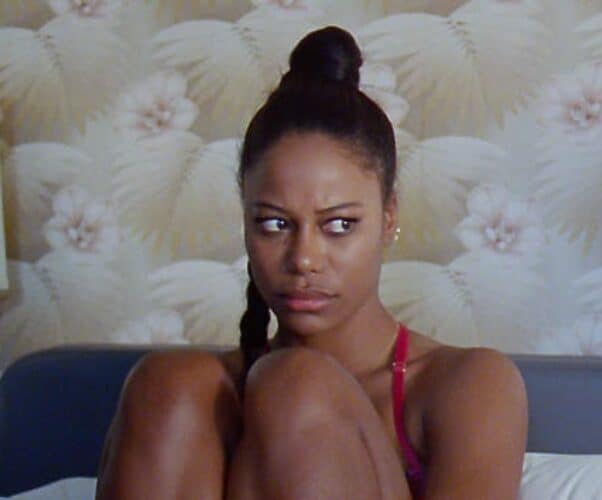 The film Zola is a nonstop dangerous adventure of a Detroit waitress and part-time stripper who is way too trusting of a new friend. It’s based on a true story told via a Twitter thread in 2015. The pimp depicted in the Twitter thread and movie has sexually trafficked other women, and is currently serving time in prison for his actions. 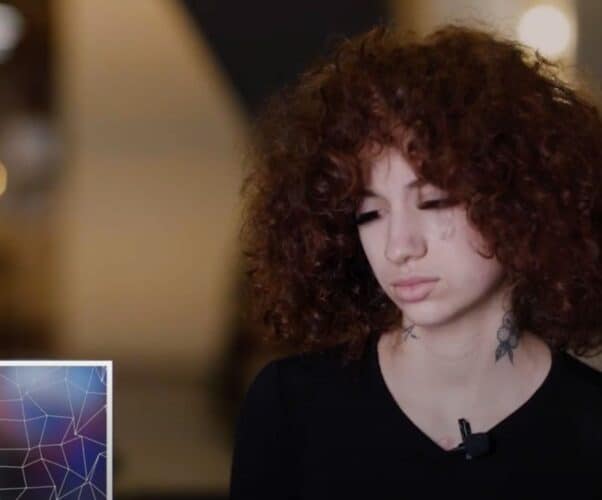 In 2017 Danielle Bregoli was only 13-years-old when she became an Internet meme from an appearance on The Dr. Phil Show. She was sent to Turn-About Ranch for a while following the show and was shocked to find out she’d become so famous. Bregoli was able to turn her bad attitude “Cash Me Outside” meme into a rap career under the name Bhad Bhabie, but such quick success came with a price. 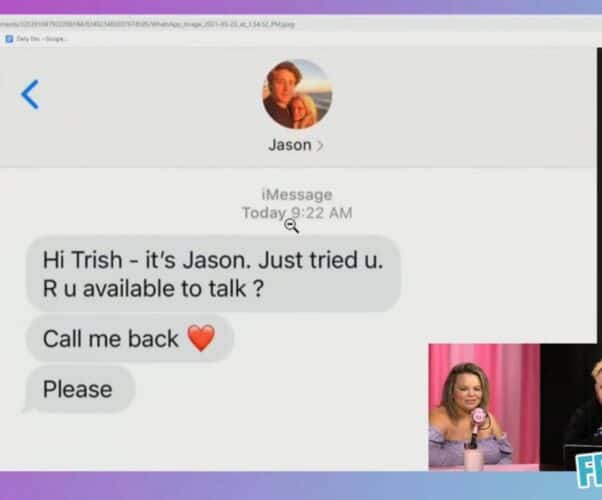 During Tuesday’s two Frenemies podcast response to the David Dobrik apology, Trisha Paytas let it slip that her ex-boyfriend, and close associate of David, Jason Nash has been trying to get in touch with her. The live chat asked Trisha to elaborate, so she obliged. Trisha says Jason, who has not spoken to her in years, tried to call her multiple times. When she did not pick up, he sent her text messages and Instagram DMS, which she did not respond to either, but shared on the podcast. 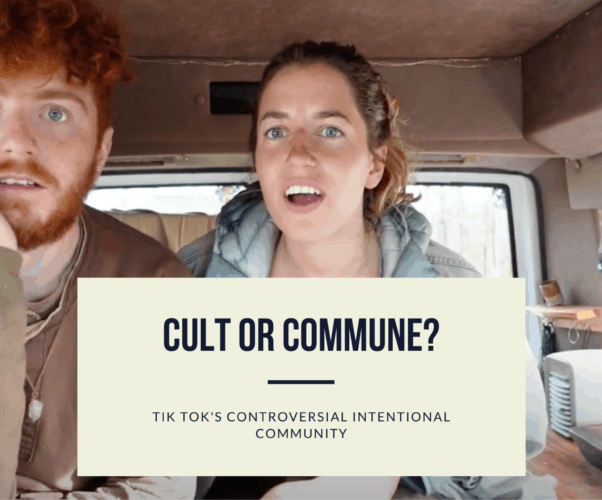 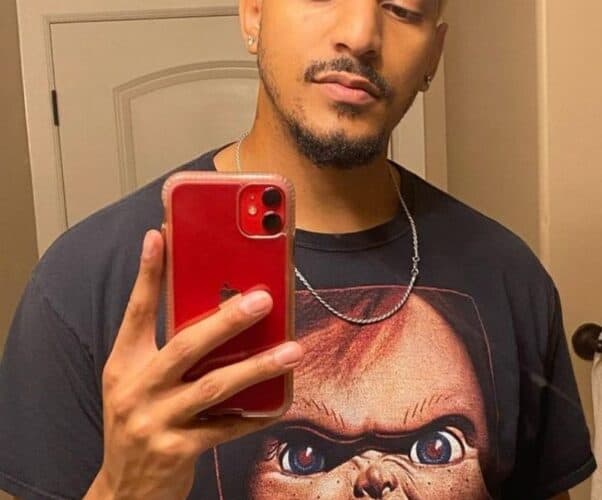 Seth Francois is the latest former David Dobrik friend and Vlog Squad member to speak out about mistreatment during his time with the popular group. Seth has previously apologized and spoken out about his involvement in racist jokes and is now opening up about what he describes as “sexual assault,” when he was pranked into making out with Jason Nash without his consent. 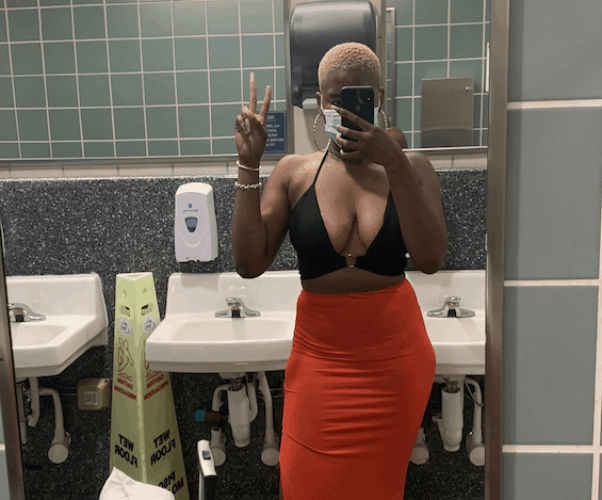 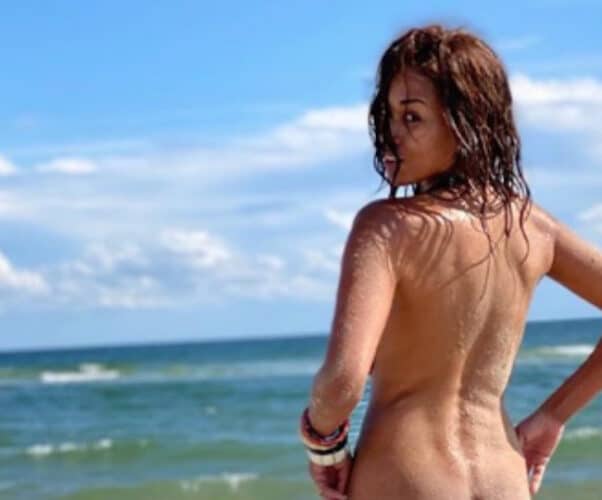 Former Real Housewives of Potomac star Katie Rost has been through enough in life, and she’s literally ready to “tell people to kiss my sandy, flat ass.” The model made good on her promise, giving the world a Katie Rost nude taken directly from a beach photoshoot before quickly deleting the image. Fortunately, we were able to snag a screenshot of the original post — read on for the pic! 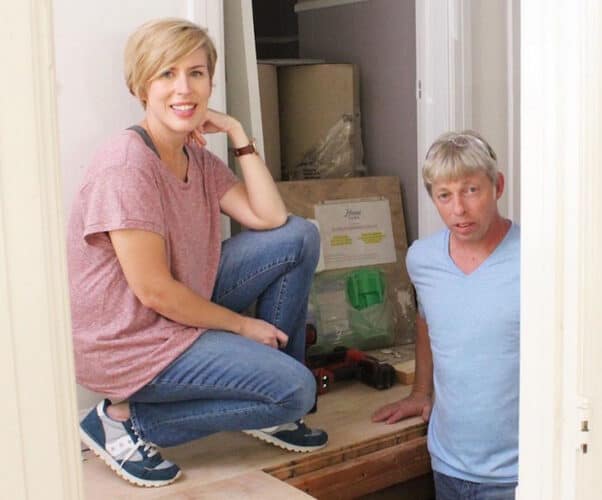 It seems a lifetime of fine floor refinishing has taken its toll on fan favorite Mike the Floor Guy from HGTV’s Home Town. Star Erin Napier recently took to social media to reveal something that Mike himself was seemingly reluctant to do: the beloved hardwood expert needs surgery to repair a long-worsening hip injury. Fortunately, the show’s fans responded overwhelmingly to Erin’s call for help — read on for the details!