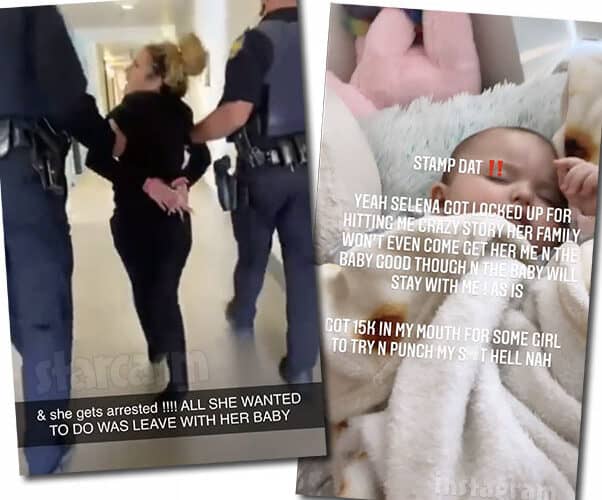 According to a series of videos posted online by her boyfriend Sean and her family members, 16 and Pregnant mom Selena Gutierrez has been arrested after a heated altercation with Sean over their daughter, Dareli. In video clips posted online by Sean and Selena’s family, she can be seen handcuffed while being escorted down a hallway before being placed in a police vehicle. Keep reaind for a full recap of all the drama before, during, and after the arrest. 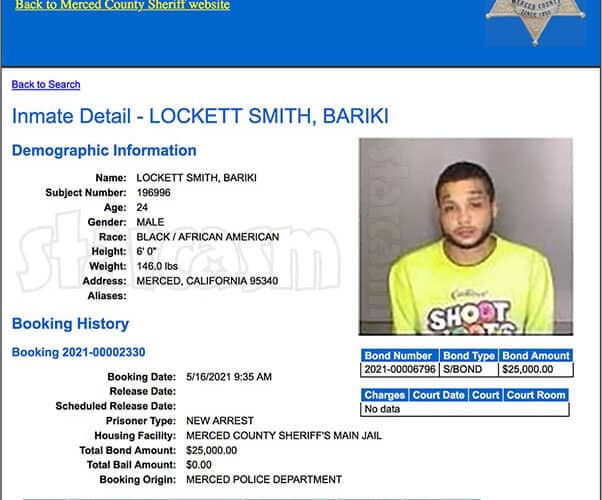 One day after Teen Mom 2 star Ashley Jones announced her graduation from community college, her fiance Bar was arrested on a felony gun charge! 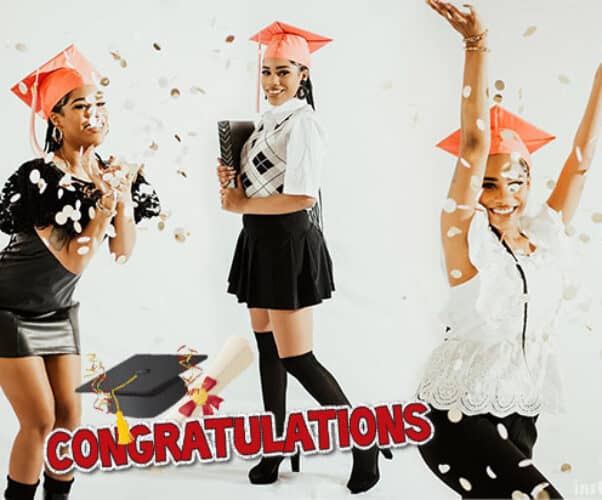 Congratulations are in order for new Teen Mom 2 addition Ashley Jones! The 24-year-old reality star just revealed that she has graduated from community college with an associate of science degree! The positive news from Ashley comes after Bar revealed late last year that he passed the GED. 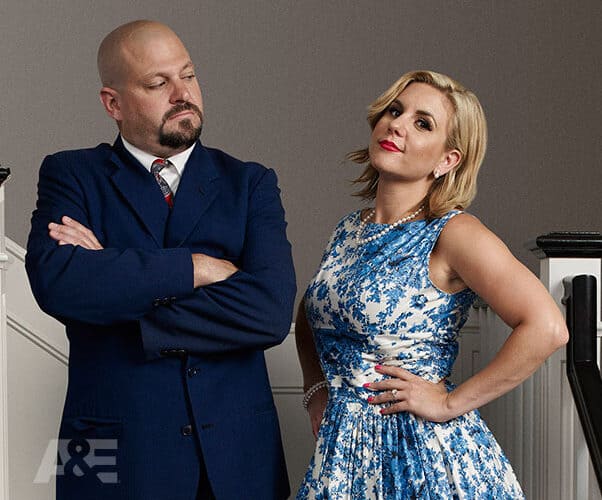 Storage Wars star Jarrod Schulz is still facing a charge of resisting an officer stemming from an incident in 2019, and he has reportedly caught an additional charge of domestic violence after an alleged altercation with his ex, and current Storage Wars co-star, Brandi Passante. 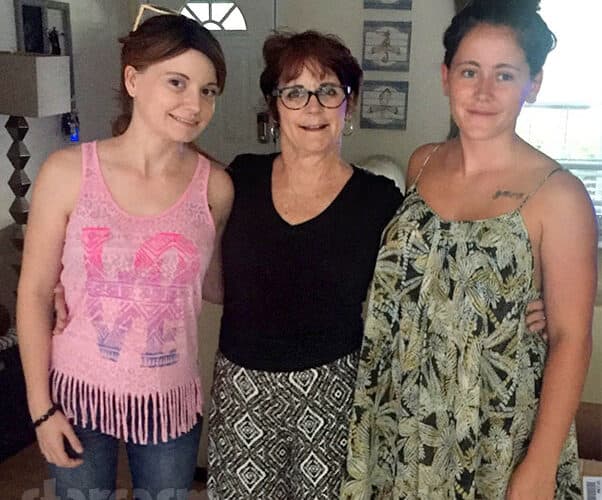 Former Teen Mom 2 star Jenelle Eason took to Instagram this weekend to answer a number of frequently asked questions about her estranged sister, Ashleigh Wilson. Jenelle’s videos caused quite a traffic spike for our numerous articles about Ashleigh over the years, so I thought I would compile a timeline of those posts — including all of the public backstabbing and feuding between the two siblings. 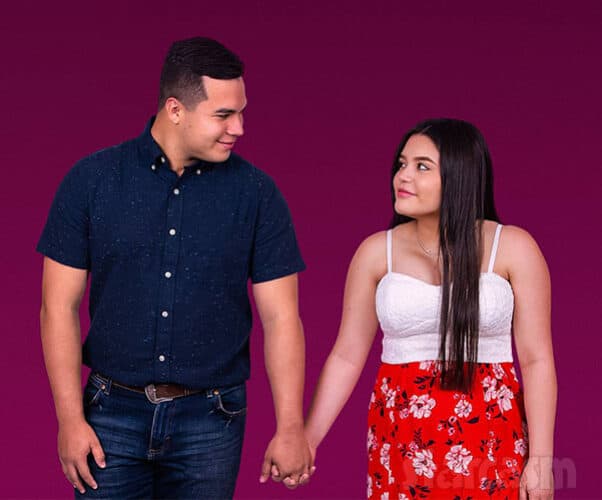 We have some bummer news to report as it appears than fan favorite Unexpected couple Myrka Cantu and Ethan Ybarra have split. Check out all the evidence, including Myrka removing Ethan from her TikTok ID, replying to comments about the split, and Snapchatting about a break up glow up.

UPDATE – Ethan has confirmed that he and Myrka are no longer together in a response to a fake text message screen cap in which Myrka says he tried to hit her. 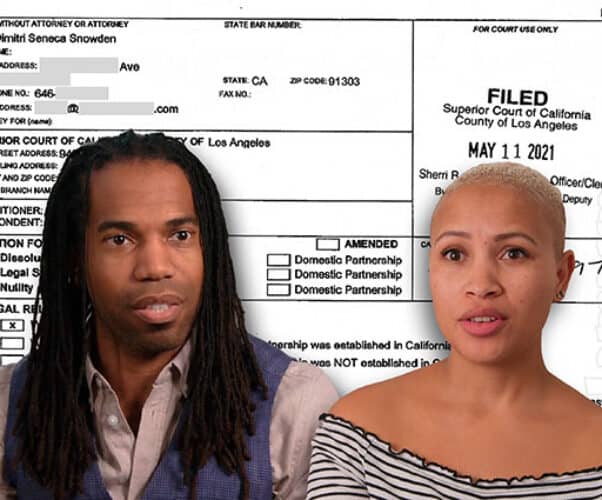 We now have the actual divorce documents filed by Seeking Sister Wife star Dimitri Snowden against his estranged wife, Christeline Peterson. We recap all of the interesting information from the filing, and we’ve included images of each page from the document in case you want to see it for yourself. 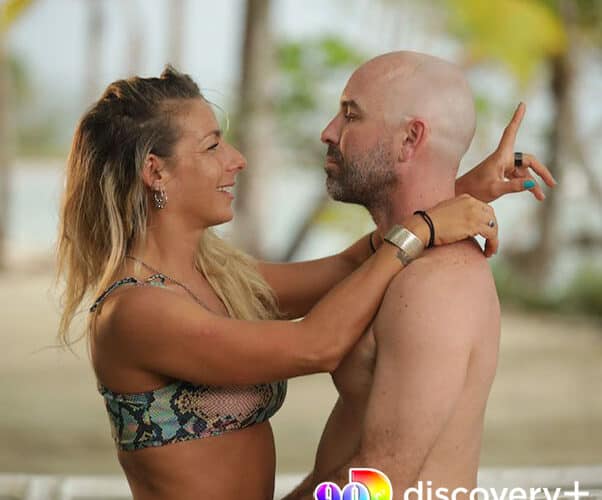 Another day, another 90 Day Fiance spin-off! Ahead of Discovery Communications’ 2021 upfront presentation, the company has announced the new series 90 Day: Caribbean Love will premiere on the discovery+ streaming service on July 18. The new addition joins 90 Day: Foody Call (featuring show couples cooking), which makes its discovery+ debut on May 29.