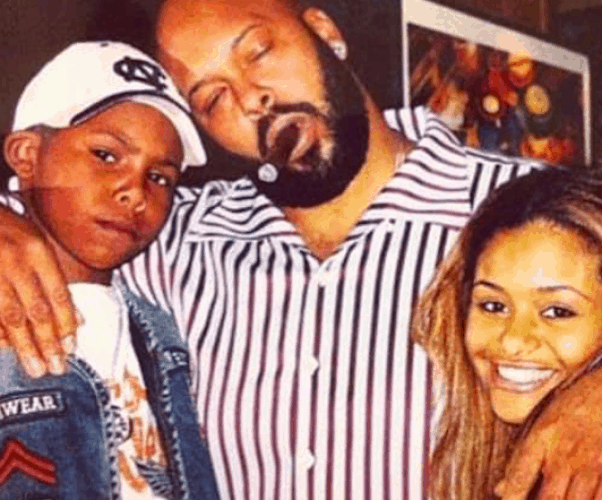 Thanks to her son’s star turn in VH1’s steamy real estate series Love & Listings, Jacob Knight’s mother Stormey Ramdhan is back in headlines. It’s been five years since Stormey’s tell-all memoir about life with Death Row Records founder Suge Knight, with whom she has two children. So what’s Stormey been up to since then? Read on for the latest — including some eyebrow-raising bikini pics! 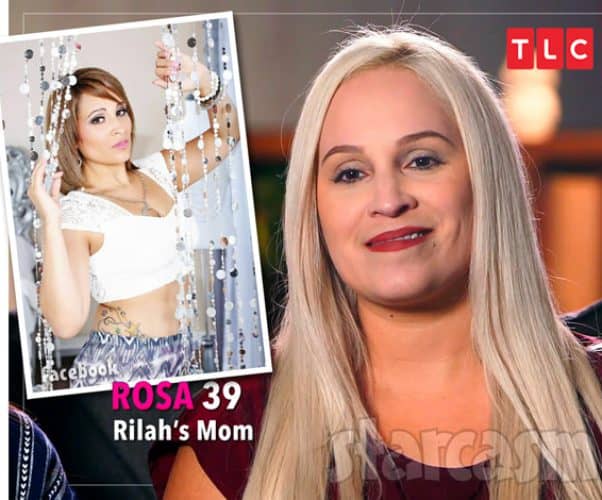 On the third season of TLC’s Unexpected, viewers are introduced to pregnant 16-year-old Rilah Ferrer and her 39-year-old mother Rosa. Rosa reveals on the show that she is a nurse at an OBGYN office, but she also moonlights as a singer named Rochelle who had a Top 40 dance hit in the 1990s! 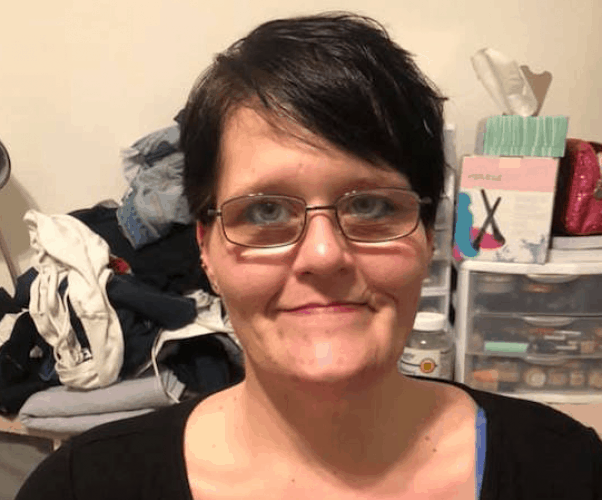 We’ve got a surprise My 600 Lb Life Charity update for you, thanks to Charity’s unexpected Q&A session with fans and the bevy of new pics she’s been posting! As we reported earlier this year, Charity Pierce is looking better than we’ve ever seen her thanks to successful skin surgeries. Now, Charity says she’s more determined than ever to meet her weight loss goal. Read on for the latest! 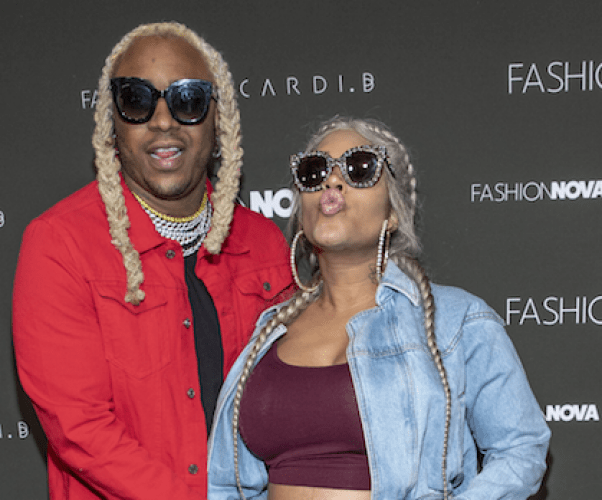 It’s no secret that reality TV is only loosely based in reality. But is Love & Hip Hop Hollywood scripted completely? Former LHHH cast member Roccstar recently dished on which of the show’s stars are the least like their on-screen personas — and his claims might not be what you’d expect. 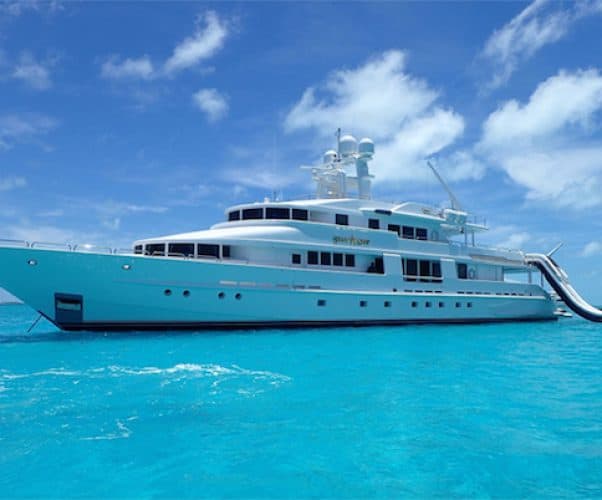 VH1’s Lil’ Kim-captained new show Girls Cruise looks to be the epitome of fun on the high seas. And there may be no bigger star in the entire cast than Star Ship, the Girls Cruise yacht itself. The pleasure boat has a luxurious history, and one that you can be a part of — for a hefty fee, of course. 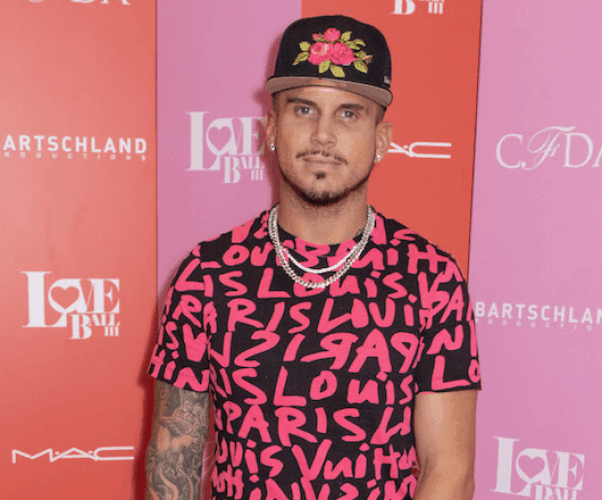 VH1’s new show Girls Cruise is a who’s-who of 90s hip-hop and current reality TV stars. The cast is headlined by Lil’ Kim, Mya, and Chilli, and features several other well-known faces. But who is Char DeFrancesco, the only man on the cruise? Char is best-known for his marriage to Marc Jacobs and exploits in candlemaking, but the 38-year-old might be about to get his biggest breakthrough yet. 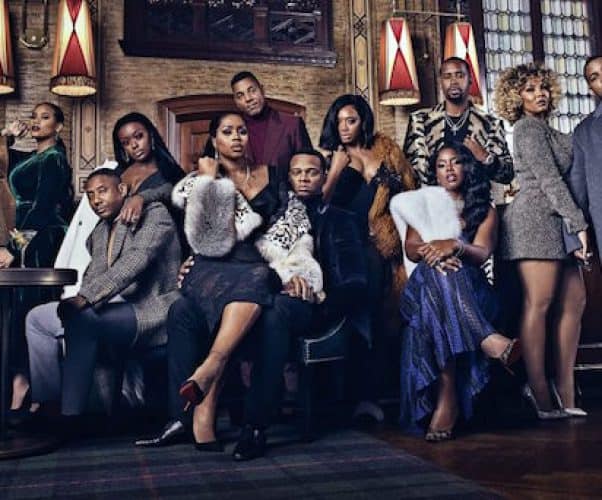 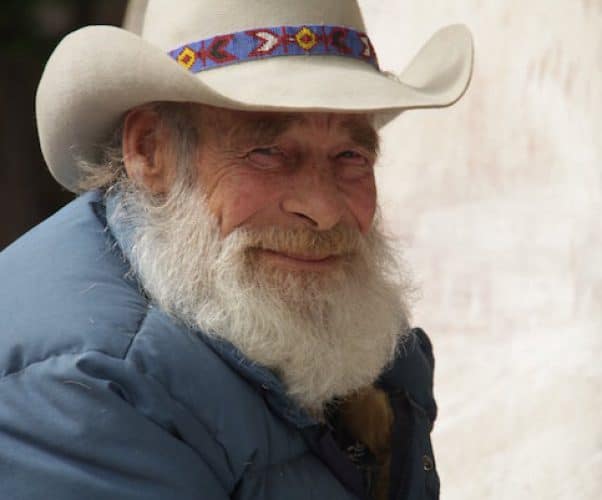 Thanks to his craftsmanship and rugged ways, 76-year-old Tom Oar is the most beloved cast member of History hit Mountain Men. The buildup to Season 8 has seen plenty of speculation about whether Tom may finally pack it in and head down to Florida. But did Tom Oar leave Mountain Men?