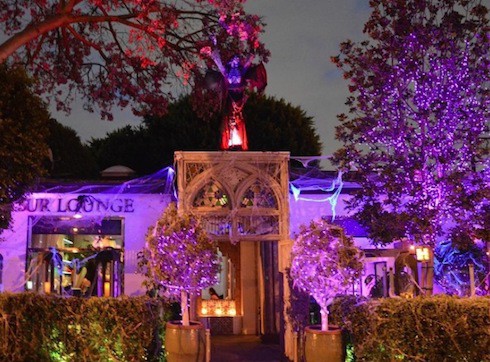 For starters, when OK Magazine interviewed Stassi Schroeder and Scheana Marie about #PumpRules while the first season was still airing, the topic came up right away. “It’s so weird,” said Stassi, “because every single table that I serve has seen the show. So they already have an opinion about me, and they’re normally not good opinions.”

“Tips, though, have gotten better,” claimed Scheana. “So much better. [Since] the first day, after the show aired…they’ve increased over thirty percent.” 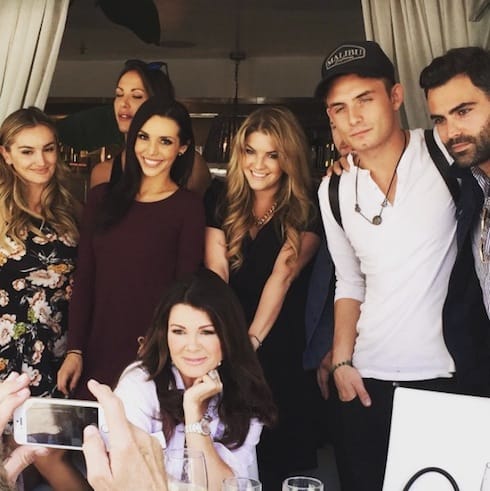 But that was all the way back in 2013. The next time the question came up so publicly, it was Katie Maloney who addressed it, in a Reddit AMA while Season 3 was airing. “I came and visited sur one night a couple months ago,” asked one participant. “I believe it was a Friday night[,] and none of you guys were there! I was surprised. Didn’t recognize anyone from the show….Do you all work there often, or not as much anymore? Is it harder working there with every customer knowing you’re a TV star?”

“I’ve always been very much more on the part-time end of working at SUR,” answered Katie. “It’s hard because we all can’t be there every night, especially because so many people work at SUR and not all of them are on the show. Also, when we’re filming, that keeps us really busy. But we still work there, no doubt. Sometimes you might see all of us, or none of us.”

Katie wasn’t the only member of the Vanderpump Rules cast to do an AMA back then. Jax Taylor did his own just two weeks after Katie’s, and he admitted that he had too many other irons in the fire to work much at SUR, despite the show’s premise. “The show is taking up a lot of my time right now, my businesses are taking a ton of time,” Jax acknowledged. “When I have a chance to go in, I do.” 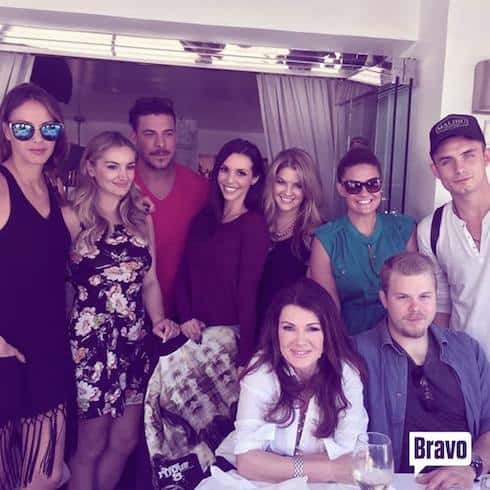 The Vanderpump Rules cast see-sawing on the question continued when Scheana gave about as strong an affirmative response as she could have. Scheana told a fan who tweeted her disappointment at not meeting any of the cast during a visit to SUR that she and Katie had worked the entire evening shift. She went on to tell another fan that none of the Vanderpump Rules cast members work together unless they’re filming:

@YKBD_KID no. None of us work the same shifts. All separate when not filming. Sorry!

It was Tom Sandoval, though, who gave what might have been the clearest answer to the question. In a Reality Tea interview just before Season 4 premiered, Tom was asked how often he and the rest of his castmates work at SUR, given the success of their show. His response seemed to suggest that the Vanderpump Rules cast does still work at SUR–but only when the cameras are rolling:

Well, after we get done filming the show, we all kind of take a little break from SUR. Now we’re starting to get back in there. I’ve been pretty busy this week trying to get ready for this music video. But I’ll probably be back in SUR next week.

That response appears to jive with SUR’s reviews on Yelp: the most recent reviews that mention the cast being in the restaurant come from late February, which is when Season 4 wrapped filming. “Upon entrance I saw several members of the cast,” wrote one reviewer. “They had just filmed the reunion show that evening (thanks Andy Cohen’s Instagram). So it was pretty neat to see that.” Said another, “Not a disappointment if you’re going there to see the cast. Jax was all over the place taking pictures. Max served my appetizer. Katie, Scheana and another girl were there having dinner and all of them were very kind about taking pictures.” 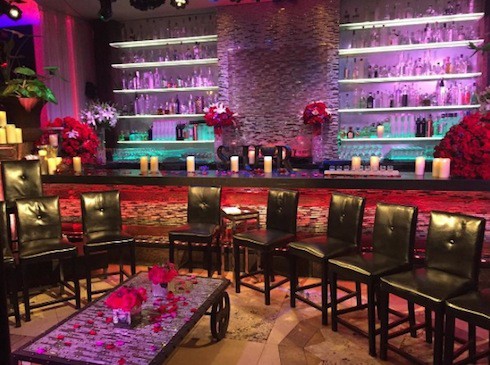 If you’re interested in making a reservation at SUR and checking it out for yourself, you can do so on the web or in person: the restaurant is located at 606 North Robertson Boulevard in West Hollywood, CA.

And, in the meantime, you can catch new episodes of Vanderpump Rules Monday nights at 9 PM on Bravo.

RELATED ARTICLE: Are the Vanderpump Rules cast members actors? Stassi Schroeder claims she was forced to fake a breakup