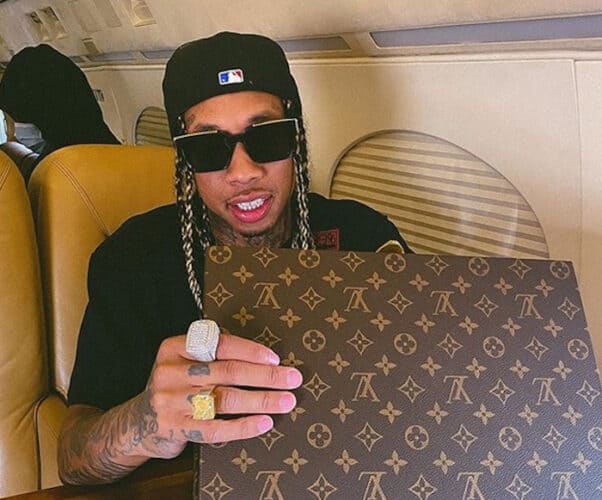 Just weeks after trying to tap those sweet OnlyFans checks, Tyga’s net worth appears to be shrinking yet again. *Another* landlord is Kylie Jenner’s 30-year-old ex-boyfriend for unpaid rent and damages. Based on new reports, it sounds like Tyga’s cash problems never really went away. 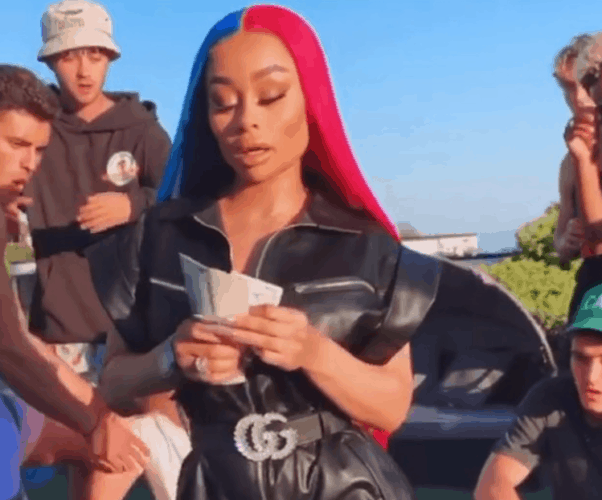 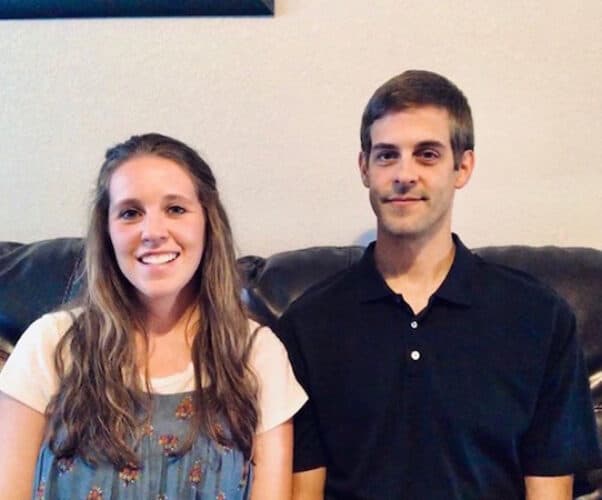 It’s a rare win for Jill and Derick Dillard — and an impressive one, considering it came at the expense of Jill’s all-controlling father, Jim Bob Duggar. According to Jill and Derick, they managed to wrangle some of Jill’s back pay from her reality TV days out of Jim Bob’s hands after hiring a lawyer to lead their fight. The pair also answered long-standing questions about how exactly they make their money, and what Derick does for a living; read on for the latest. 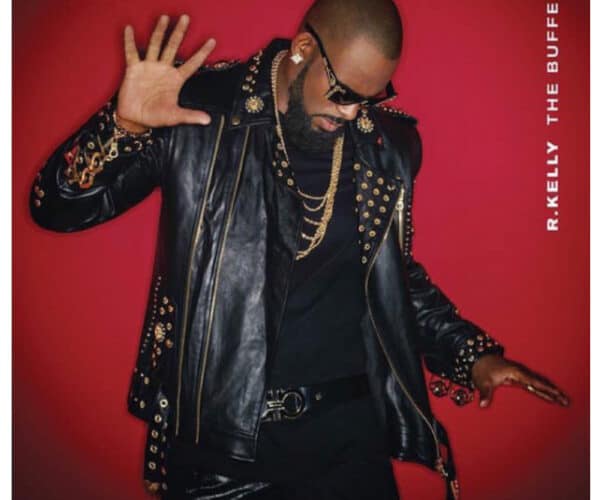 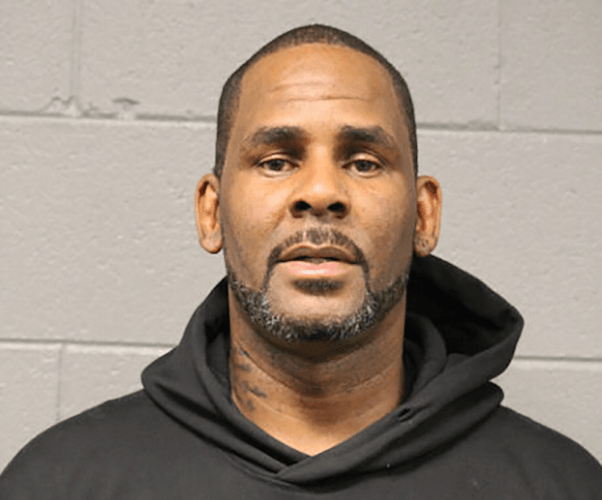 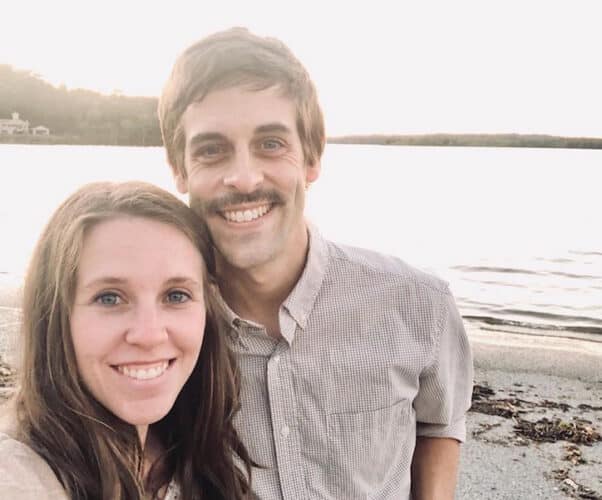 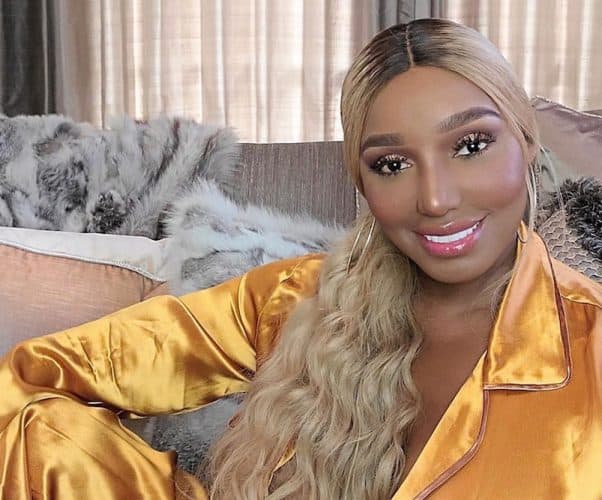 There appears to be a ton of behind-the-scenes drama regarding the new Real Housewives of Atlanta season, which is scheduled to begin filming in less than a month. According to multiple sources, a fairly big cast shakeup could be in the works, with at least one major name not returning. But Is NeNe coming back, or are rumors of her firing just that? 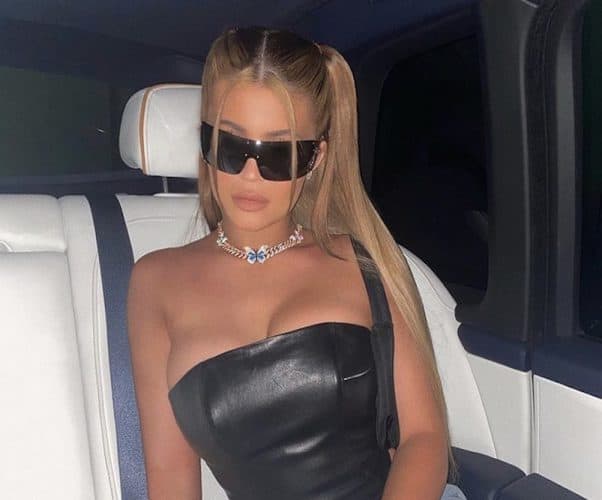 For almost two years, Kylie Jenner has been lauded and excoriated for her status as one of the world’s youngest billionaires. But that status took a sharp turn into Kylie Jenner fake billionaire territory today, after celebrity net worth and gossip machine Forbes revoked Kylie’s cash cred in a scathing exposé. Read on for the details — along with Kylie’s lengthy responses, in which she claims to have more important things on her mind (and actually might).