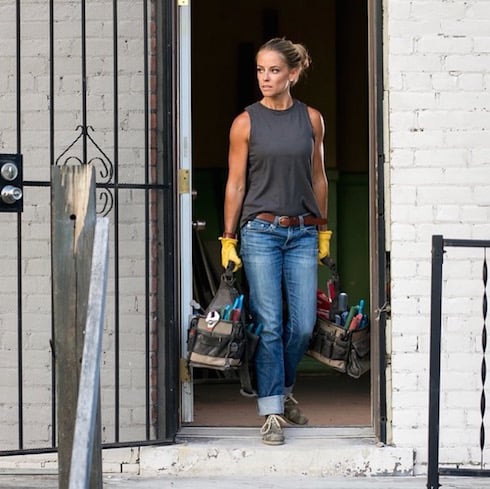 Rehab Addict's Nicole Curtis has been a full-time professional for over half her life, but still has to deal–on a daily basis–with the public perception that she doesn't *really* do the work involved in renovating and restoring the old houses featured on her show. We thought we'd help combat that perception with some fun videos of Nicole working overtime behind the scenes–and doing a lot of things that most reality TV stars wouldn't think of.
Read More... 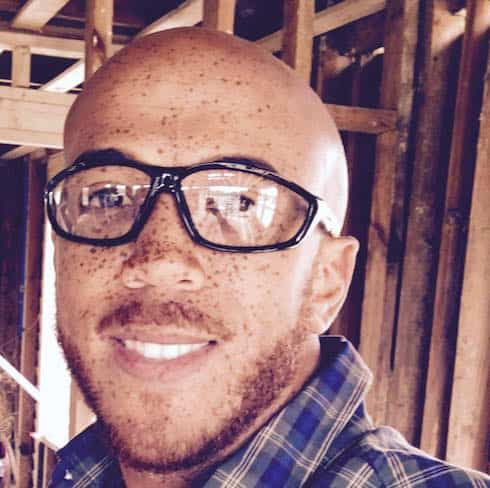 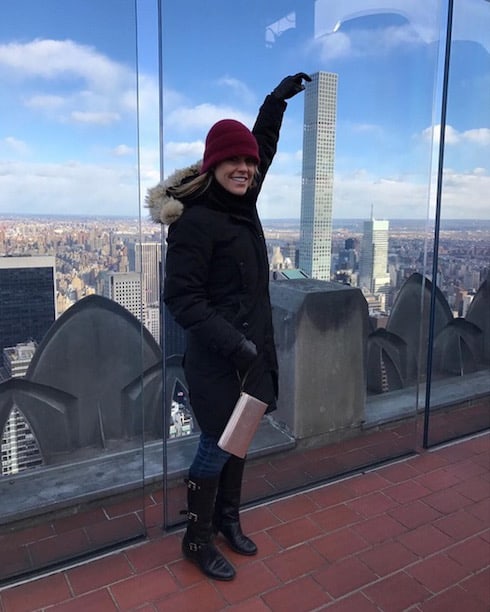 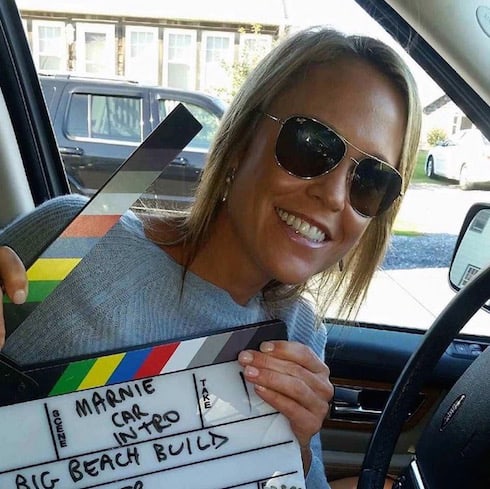 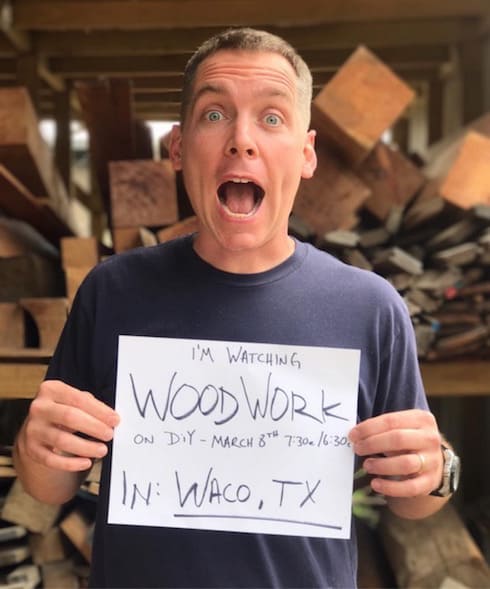 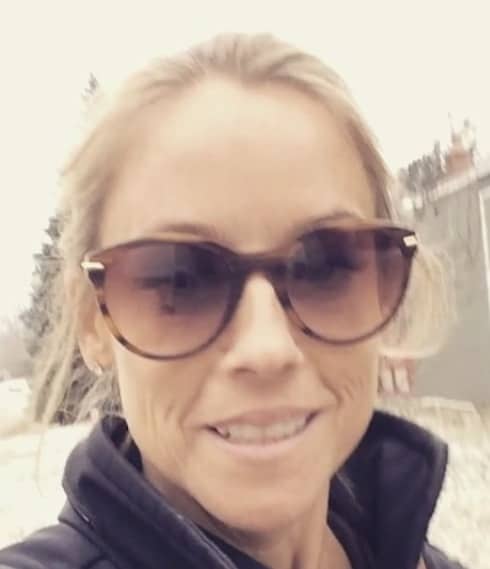 Nicole Curtis fans holding their breath for word on a Rehab Addict new season have just been rewarded! Curtis herself confirmed Rehab Addict Season 8 in a brand-new interview before doubling down on the good news in a string of social media updates. Read on for the latest!
Read More... 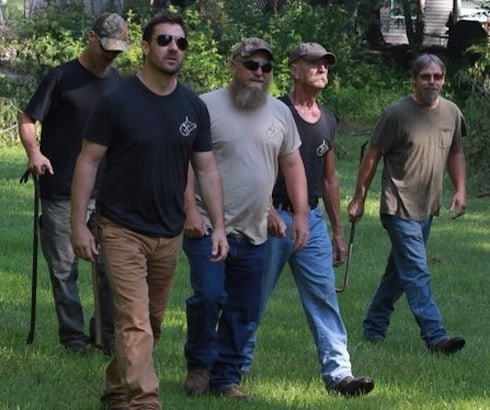 Barnwood Builders fans looking for an update on the show's progress (or just a little love from the cast) need look no farther than the show's official social media accounts, which keep up the DIY tradition of über-friendly fan outreach and more than the occasional tease! Read on for the latest in Barnwood Builders cast news, from none other than Mark Bowe himself!
Read More... 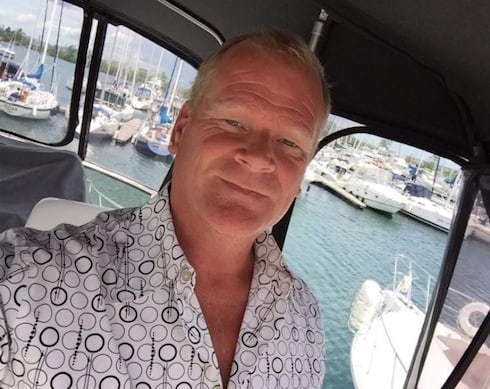 Mike Holmes has long been a venerated Canadian veteran of building trades and reality TV craftsmanship. So it's no surprise that his latest venture, Holmes: Buy It Right, delivers up more of what Holmes' fans expect of the man: simple, no-nonsense, rock-solid advice about one of the most important decisions a young couple or family can make.
Read More...