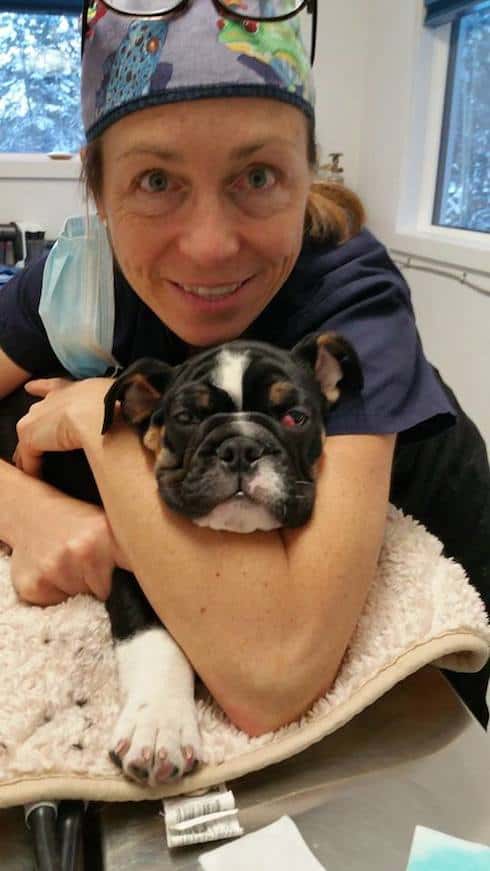 Where did Dr. Oakley go to vet school? Where does she live? Is she married? Does she prefer peanut butter M&Ms to standard peanut? Nat Geo staple Dr. Michelle Oakley regularly captivates viewers with her adventures on Dr. Oakley: Yukon Vet–but it turns out that there are still a lot of common questions about the vet. To find out everything you need to know–including the answer to the biggest question of them all–read on!

(Full disclosure: We actually were able to find out Dr. Oakley’s preferred M&M flavor–”Brown, of course,” she said, and reminded us why: “Moose & musk ox.” So, on top of being a great vet, she’s also a good sport!)

Where did Dr. Oakley go to vet school?
Dr. Michelle Oakley enrolled in Atlantic Veterinary College at the University of Prince Edward Island in 1996. The school is one of only five in Canada that offers a Doctor of Veterinary Medicine, which Dr. Oakley received upon graduating in 2001. Before that, she attended the University of Michigan, graduating with a Bachelor of Science in zoology (what else?) in 1992. 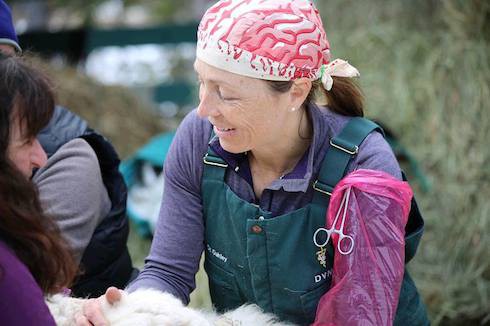 Where does Dr. Oakley work?
That question is somewhat complicated! As her show points out, Dr. Oakley is “the only all-species veterinarian for hundreds of square miles” in Canada’s rugged Yukon. She runs a clinic in Haines Junction–but, with only 589 people, the town is not the center of her activity. In addition to that clinic, Dr. Oakley keeps regular weekly hours in Whitehorse, Yukon’s capital city (96 miles away) and in Haines, AK (148 miles off). And, of course, Dr. Oakley makes more than the occasional house call, which often necessitates long drives or air travel.

(To give non-Canadian readers an idea of the size of Dr. Oakley’s turf, consider that the size of Yukon Territory is 186,272 square miles. Were it one of the United States, it would be the third-largest, behind only Texas and Alaska. Were it a European country, it would be the eighth-largest; only Sweden, Spain, France, Ukraine, Turkey, Kazakhstan, and Russia are bigger. And, for good measure, it would likewise be the eighth-biggest country in South America, trailing Chile, Venezuela, Bolivia, Colombia, Peru, Argentina, and Brazil. The more you know!) 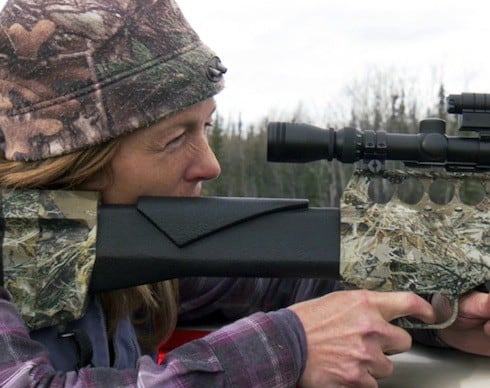 Okay–but, given all that territory, where does Dr. Oakley live?
She lives in Haines Junction–in part because that’s where her family is (on which more in a minute) and in part because of its relative proximity to Yellowknife. Of course, as if all the travel outlined above weren’t enough, Dr. Oakley is also an adjunct assistant professor at the University of Calgary’s College for Veterinary Medicine (though it looks like she might have taken a leave of absence because of her show). And she works with the Calgary Zoo. Both of those institutions are 27 hours from Haines Junction by car. Her family must be used to a lot of road trips with mom!

Is Dr. Oakley Canadian, or American?
Michelle Oakley was born Michelle Plantinga to parents Steve and Georgia in northwestern Indiana. Dr. Oakley’s parents live in Schererville IN, and Michelle graduated from nearby Munster High School in 1987. According to an NWI Times feature on the local star, Michelle moved to Haines Junction in 1992 in order to be with the man who would become her husband (on which more in a minute!). It’s not clear whether she’s become a full-blown Canadian citizen in the ensuing years, or holds dual citizenship. Given that she keeps a clinic in Alaska, though, the latter option seems the most likely.

So then is Dr. Oakley married? She must be married; you’ve dropped a bunch of hints about it already. Is she married?
She is indeed, and the story there is pretty cute. According to her official National Geographic bio, Dr. Oakley made her first trip to the Yukon “as a field assistant on an arctic ground squirrel ecology study” while an undergraduate at Michigan. During the study, she met a local firefighter by the name of Shane Oakley, who nicknamed her “Squirrel Girl.” Love quickly followed! As did friendly competition: 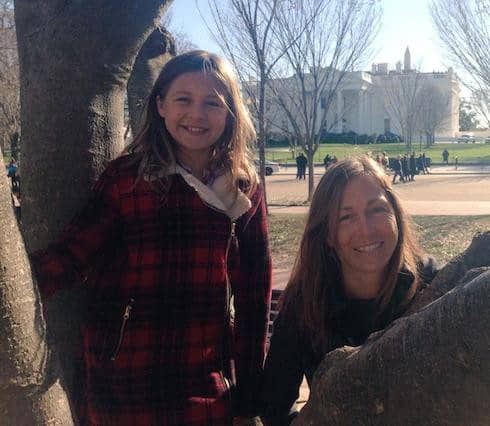 OK; you sold me. When does Dr. Oakley: Yukon Vet come on?

That might be the most important question of all! You can catch new episodes of Dr. Oakley: Yukon Vet Saturday nights at 9 PM on Nat Geo Wild. And you can follow the good doctor on Twitter here and on Instagram right over here.

(Photo credits: Where did Dr. Oakley go to vet school via Facebook)

Who is EJ Johnson? Magic Johnson’s son steals the show on Rich Kids of Beverly Hills