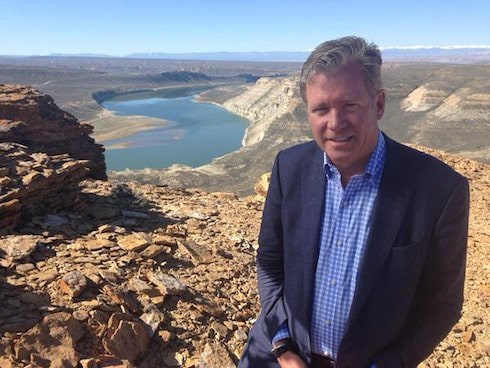 The Chris Hansen net worth question is one of increased interest lately, thanks to the journalist’s return to TV with Killer Instinct on Investigation Discovery. The heralded broadcaster’s first major project since To Catch A Predator sees him eschewing hidden camera tactics in favor of more one-on-one interviews–often with surprising results.

Hansen’s multi-year absence from the airwaves might be the reason why many popular estimates of his net worth fluctuate wildly. One popular site does peg the Chris Hansen net worth at approximately $12.5 million dollars–a hefty sum, to be sure. But most of them put the figure at approximately $2.5 million dollars, and cite Hansen’s long, illustrious career as a broadcaster–as well as the long period he’s spent off-camera. 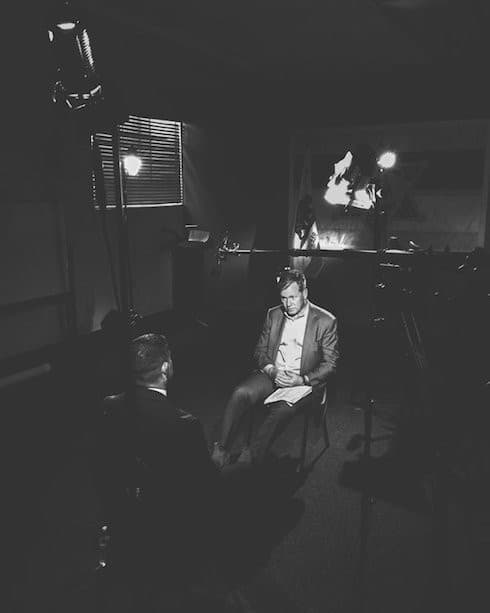 Beginning with his first televisual stint in 1993, Hansen was synonymous with some of NBC’s most widespread coverage, including the Oklahoma City terror attacks, the TWA Flight 800 disaster, the Columbine massacre, the 9/11 attacks, the War on Terror, and, of course, child predators. Per his official NBC bio, recognition for Hansen’s work is widespread:

He has received the Overseas Press club award, an IRE, the National Press Club award and the International Consortium of Investigative Journalists Award. Hansen has also received awards for excellence in journalism from both the Associated Press and United Press International, and he has won four Edward R. Murrow awards for his news series investigating aviation security and safety as well as his coverage of the Ford/Firestone case. He’s been honored with three Clarion awards for his coverage Indian child slave labor, aviation security and the Unabomber case and a first place medal for an undercover investigation of airport security as well as numerous Headliner awards. 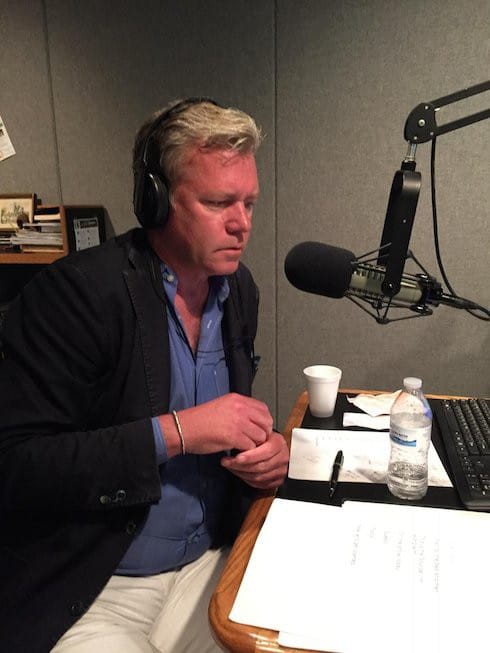 Of course, when considering the net worth of any TV personality, it helps to keep in mind the production costs of the shows involved. A New York Times report from 2015, when Killer Instinct had just begun production, revealed that the average cost of an hour-long episode of programming on Investigation Discovery is approximately $300,000. And, though reality TV budgets work somewhat differently from ID’s programming, we know that cast members on reality shows tend to earn–as a general rule–about ten percent of the show’s overall budget. If that figure holds true for true crime shows, Hansen nets about $30,000 per episode of Killer Instinct. Not bad at all–especially when you consider that the average broadcast journalist made about $45,120 per year in 2012, and that even a TV news director only brought home about $102,400 on average in 2015.