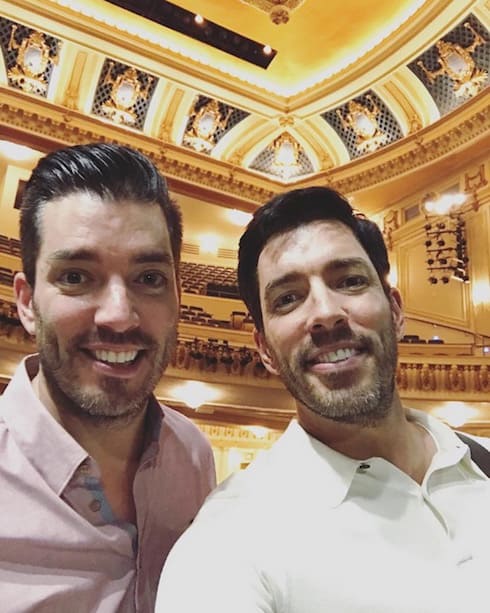 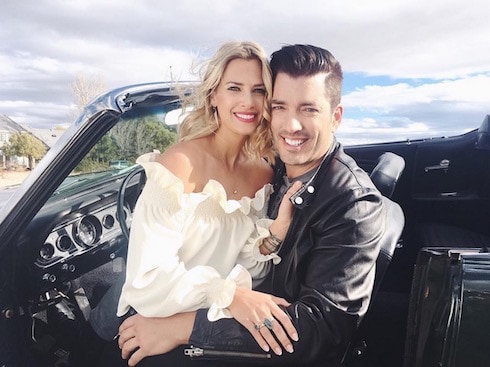 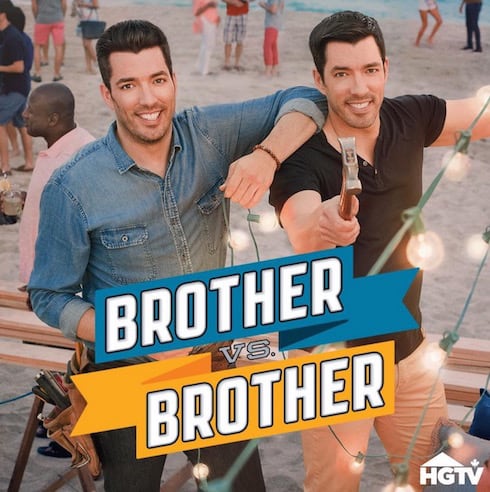 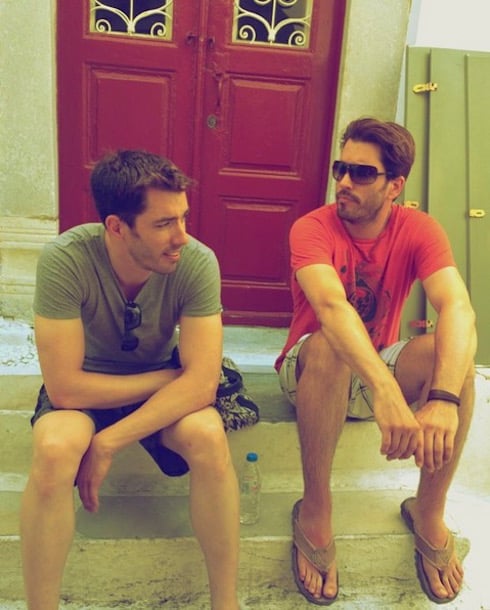 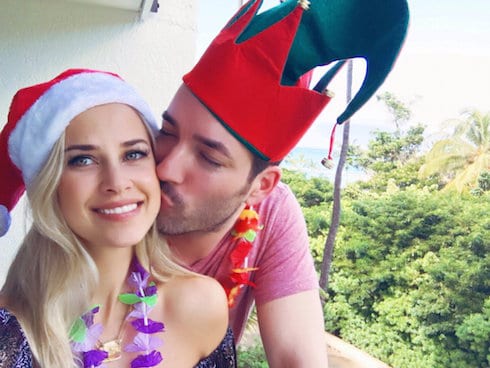 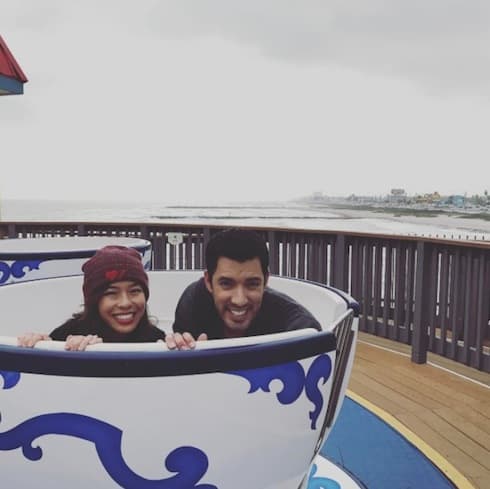 Half of HGTV's world-famous Property Brothers is getting hitched–but who is Linda Phan, Drew Scott's fiancée? The couple has been together for years, but relatively little is known about the woman who fans the flames of Drew's heart. Keep reading for a Linda Phan bio and photo gallery, plus the enchanting story of their proposal!
Read More... 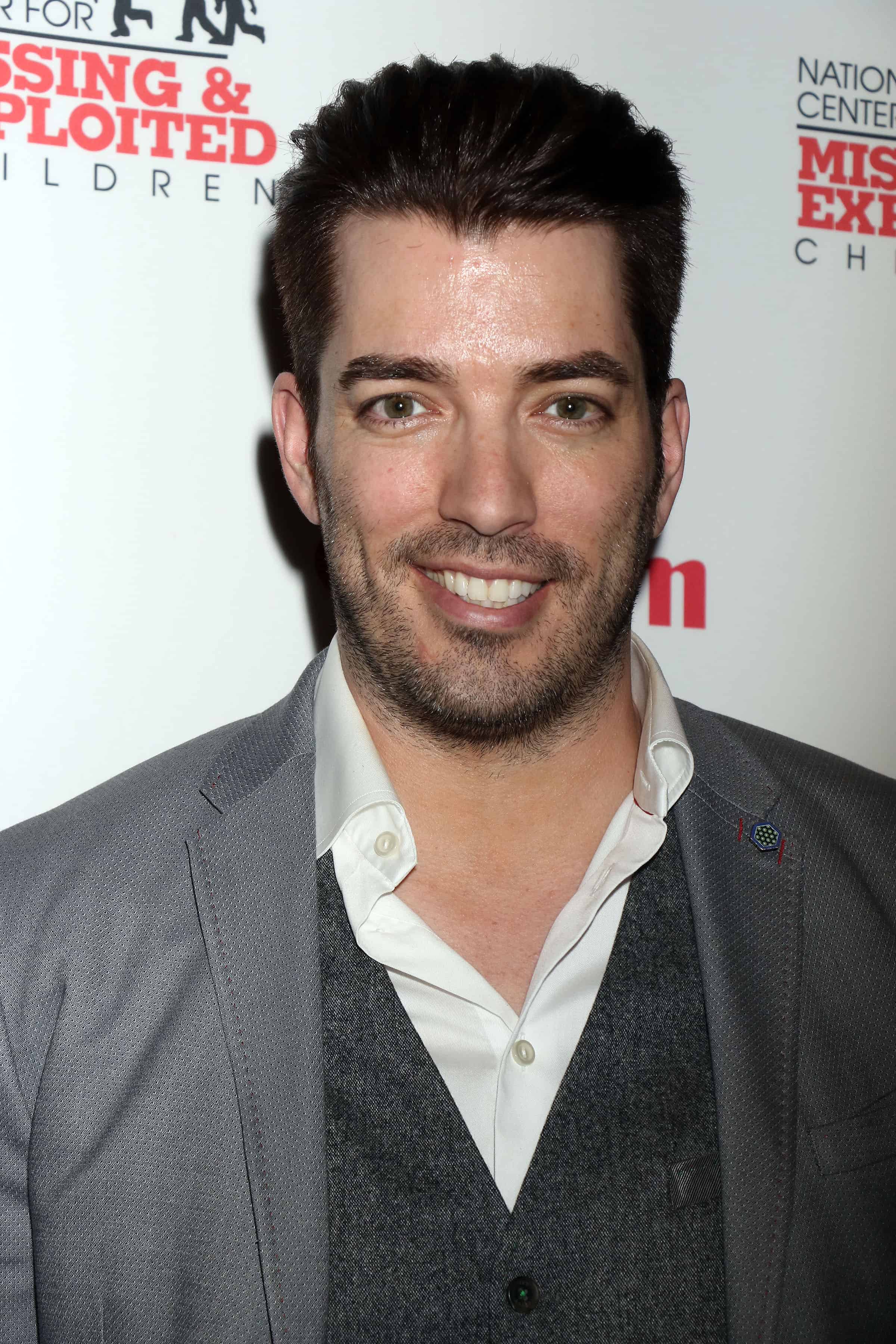 The Property Brothers Jonathan Scott said 'enough is enough' after receiving hate-filled messages and nasty remarks between commenters on Facebook following a post he wrote in which he voiced his support of the Women's Marches this weekend. Read on for all the details.
Read More... 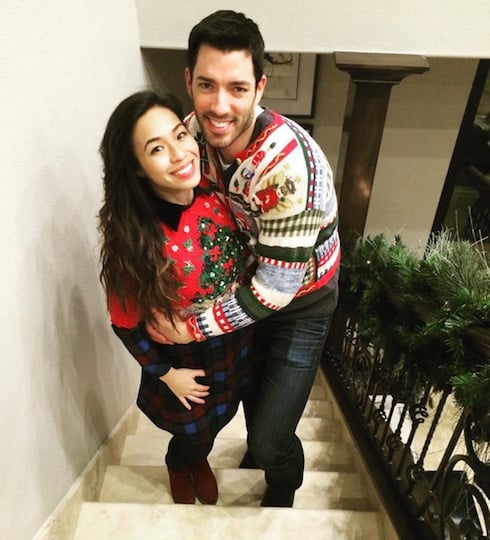 For Property Brothers fans, it's one of the longest-running questions of all: Is Drew Scott married? Drew and long-time girlfriend Linda Phan have been together since 2010, and seem like the perfect couple in their many social media updates together–so much so that many fans assumed the two had been married for years. Well, this week, Drew shocked Linda with a surprise proposal...and of course she said yes! Read on for all the details!
Read More...