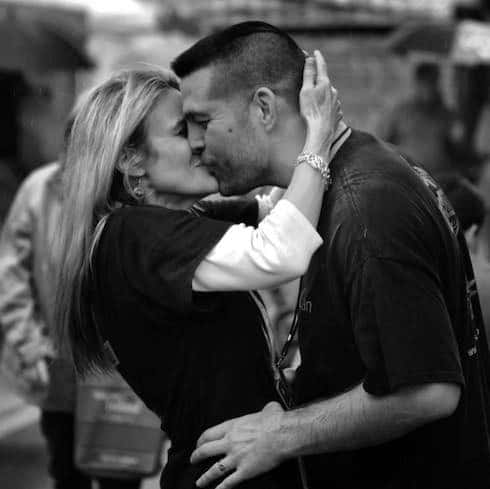 Is the Willis Family Quiverfull? Speculation about the specific ideology of the 14-member family has been building in light of their rise to reality TV prominence over the past few years–and because of the fall from grace of the Duggar Family, who aren’t strict adherents to the controversial movement, but who embrace its principles. The Willis Family has been largely silent on the matter, except for one telling interview with matriarch Brenda Willis.

For those of you who aren’t aware, Quiverfull is a relatively recent movement within the evangelical movement, which calls children the best defense against the evils of the world, and claims that it’s best for a family to have its quiver full of them. The underlying premise of the movement is that only God can determine how large a family will be; its name comes from Psalm 127, 3-5:

Lo, children are an heritage of the LORD:
and the fruit of the womb is his reward.
As arrows are in the hand of a mighty man;
so are children of the youth.
Happy is the man that hath his quiver full of them:
they shall not be ashamed,
but they shall speak with the enemies in the gate. 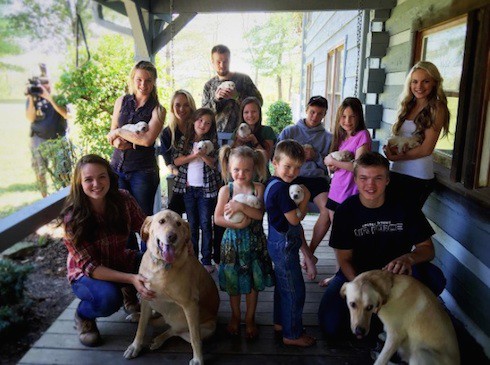 However, it doesn’t appear that Toby and Brenda Willis are believers in this particular system. Brenda gave a particularly illustrative answer to USA Today just before her family made its big reality TV debut, when the newspaper asked if she and Toby indended to have more children. According to Brenda, she was pregnant with Jaeger, she and Toby’s eleventh child, when “her uterus ruptured,” and, thanks to the quick action of her husband and the midwives they’d hired, she was able to give birth at the hospital, via C-section.

Three months later, Brenda found out she was pregnant with Jada, but called that pregnancy “very tough” without elaborating. “That was a scary time that last year,” she said. “My husband said he didn’t want 13 kids and no mother. I’m done.” Jada was born in 2010, and Brenda hasn’t been pregnant since–a decision that both parents, in sharp contrast to the Quiverfull movement, appear to have had a hand in and fully support.