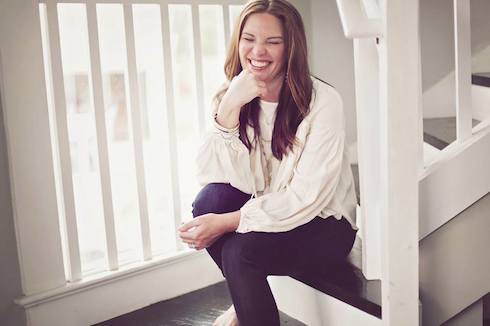 Joanna Gaines and Jen Hatmaker have a lot of things in common. They’re both Texans; they both have popular blogs and home renovation shows (though, to be fair, Joanna’s is juuust a bit better-known); they’re both devout Christians and loving mothers to large families. Apparently, though, the similarities are significant enough that a number of Gaines’ and Hatmaker’s fans have begun asking: Are Joanna Gaines and Jen Hatmaker related? 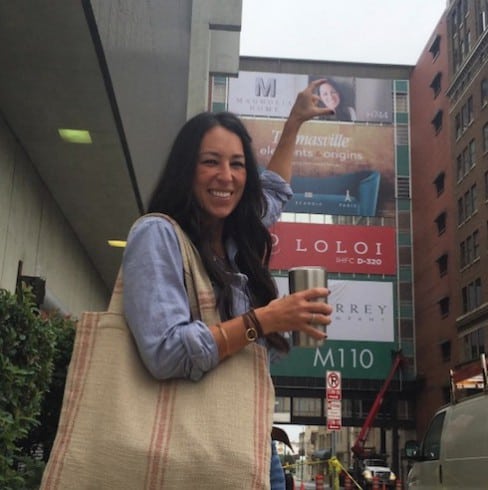 To be right up front about it, the answer is no–but we can kind of see why the question gets asked as often as it does. Joanna and Chipper Gaines are the hosts of HGTV’s hugely popular Fixer Upper, a home improvement show set in central Texas on which young families have the worst house in the best neighborhood transformed into the forever home of their dreams. Jen and Brandon Hatmaker are the hosts of My Big Family Renovation, a home improvement show set in central Texas in which their young family comes together to renovate the farmhouse of their dreams. Joanna Gaines keeps a popular blog at Magnolia Market; Jen Hatmaker’s blog is the biggest part of her personal web site, which is as focused on writing as Joanna’s is on home improvement and crafts.

And they even look somewhat alike. Of course, if you put their husbands’ faces into the equation, Joanna Gaines and Jen Hatmaker are a bit easier to tell apart: 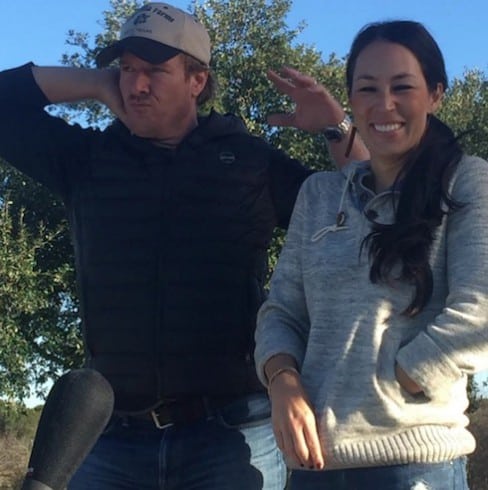 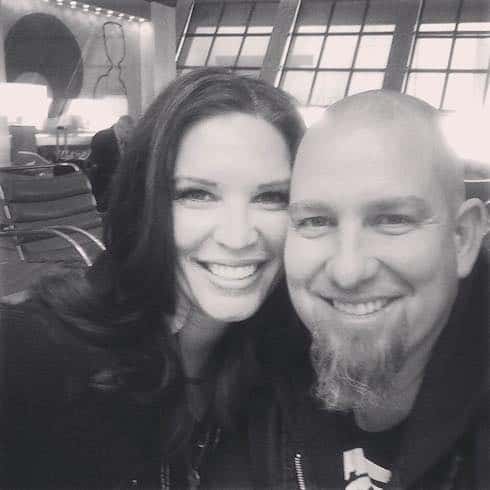 However, we can confirm, thanks to the magic of social media, that the Gainses and the Hatmakers are friends. Here’s Jen and Brandon’s response to Joanna and Chip’s ALS challenge during the ice bucket craze a couple of years back:

Well yall, we’ve been nominated for the #ALS Challenge by Chip and Joanna Gaines of Fixer Upper! They were my fave on…

As far as their earlier lives go, Jen went to college in Oklahoma, where she met Brandon. The pair married and moved to Austin, and have lived there for fifteen years. Joanna–whose maiden name is Stevens–grew up in Kansas before her family settled in Texas when she was a teenager.

And, for those of you wondering about Joanna Gaines’ ethnicity, Joanna herself addressed the topic in a Q&A with fans durng Fixer Upper Season 1. “I love hearing all the guesses,” Joanna said. “Although I did play Pocahontas in high school, I am not Native American. My father is half Lebanese/half German and my mother is full Korean.”

Here’s a shot of an infant Joanna with her mother:

Happy Mother’s Day! I love you Mom! You are a beautiful picture of God’s grace and love. Your life is a remarkable story. I’m so thankful that I get the honor of calling you mine!

Here’s a more recent one of Joanna with her dad:

Happy Father’s Day to you Dad! Learned a lot from this amazing man. I love you! A photo posted by Joanna Stevens Gaines (@joannagaines) on Jun 15, 2014 at 6:24pm PDT

And here’s an all-in, Chip and Joanna Gaines family photo, complete with the Gaines children and both sets of grandparents:

While Joanna Gaines does have sisters, they are not named Jen Hatmaker. (Note: The girl on the right in the photo below is Joanna’s niece, not a third sister.)