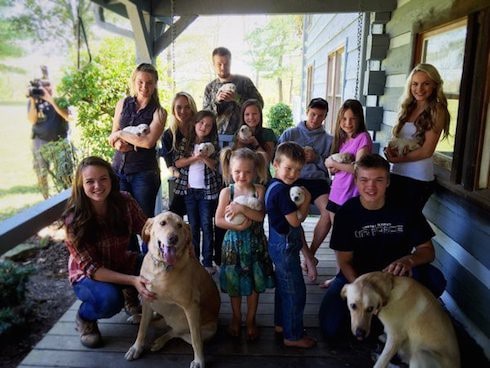 The 14-member Willis Family is used to being asked a lot of questions about the logistics of their daily lives, and perhaps no question is more common than a very fundamental one when you’re talking about two parents putting food on the table for a dozen kids: How does the Willis Family make their money?

Unfortunately for Toby and Brenda Willis, part of the answer to that question is rooted in a terrible tragedy that struck Toby’s family when he was a young man. Toby’s parents Scott and Janet Willis, along with six of their nine children, were involved in a serious car accident in November of 1994. Their van flipped and caught fire on Interstate 94 in Wisconsin, and all six of the children in the van died. The cause of the accident was a piece of debris that the van ran over; during the official investigation of the accident, it was determined that the debris fell from a truck whose driver obtained his license through a government bribe. 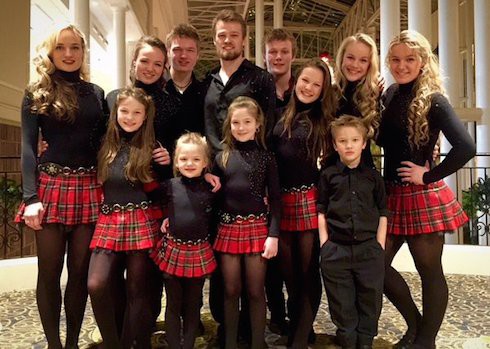 The Willis family lived in Illinois at the time, and, thanks in part to the huge corruption scandal that the accident triggered, the state “made a substantial financial settlement” with the family. How substantial? Upon the investigation’s conclusion in August of 1999, the family received $100 million. By then, though, they had relocated to Tennessee, Toby had married Brenda, and the pair were on their third child: Jenny Willis was born two months after the accident.

(As an interesting side note, it’s worth mentioning here that the size of Toby and Brenda’s family is par for the course where Willises are concerned. His older sister Amy and her husband Alan have nine children; Toby’s brother Dan and his wife Kim have both siblings beat, with 13 kids of their own.) 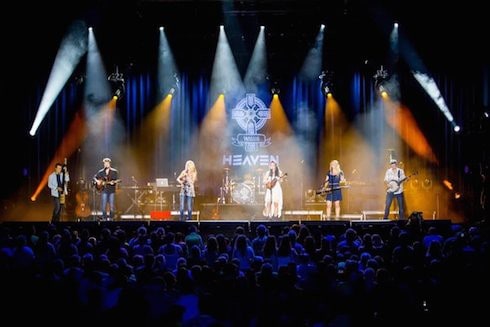 Fortunately for Toby and Brenda, the financial freedom that came from such horrible circumstances has allowed them to defer to one of the most important aspects of their family dynamic: namely, their creativity. “Creativity is something we value around here,” Toby told USA Today in a 2013 feature before the family’s first reality show, The Willis Clan, debuted on GAC. “And creativity is something that can’t be scheduled. It’s amazing how creative your kids get when it’s time for them to do the dishes. If they write a great song, I don’t care if they make their bed that day….It’s like, ‘Hey, you write a song and I’ll have one of your brothers or sisters make your bed.'”

But, as fans of the Willis Clan know, the most common way for the family to channel that creativity is also the most lucrative: they’re dogged performers, known for playing dozens of live shows per year throughout America, Canada, and Ireland. A quick glance at the performance schedule on their web page reveals upwards of fifty gigs on the docket well into next year: if you want to see the Willis Clan do their thing onstage, chances are they’ll be playing near you at least once.

And what would a group of musicians be without an album? Beyond their reality TV and live music presence, the Willis family has also just released a third CD, entitled Heaven. 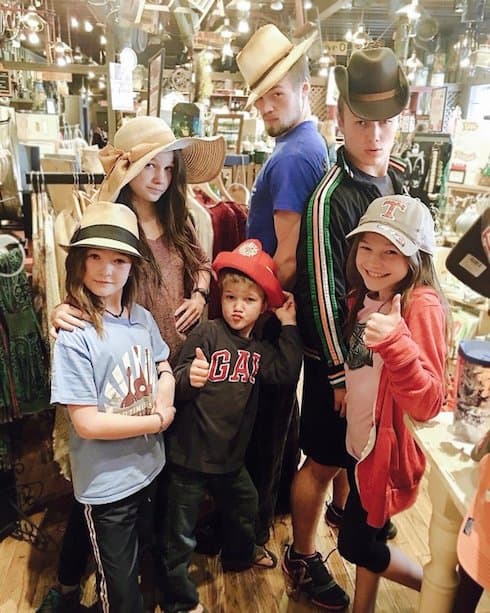 While the details of the Willis Family’s contract with TLC aren’t public knowledge, we do know, from an E! exposé on the Duggars’ initial value to their network, that reality TV show families typically earn about 10 percent of a show’s per-episode budget. At the time that article was written, the average TLC show had a budget of about $325,000; if the figure holds more or less true today, the Willis Family nets approximately $32,500 per episode of its show. The show’s first season consisted of seven episodes, and early reports indicate that The Willis Family Season 2 will run at least a few episodes longer, if more.

RELATED ARTICLES: The Willis Family Season 2 debuts on TLC: Catch up with the 14-member clan

What is the Duggars’ net worth? What does Jim Bob do besides 19 Kids and Counting?