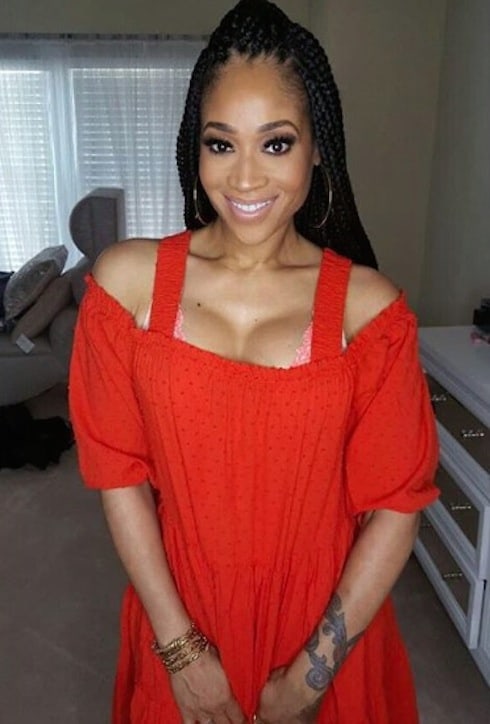 How much does Mimi Faust make on Love and Hip Hop Atlanta? And how does that amount of money compare to her reported net worth? Mimi’s been a LHHATL cast member since the show’s premiere, which means her financial state has likely benefited from the show’s popularity more than almost anyone else’s. It’s especially important to note her tenure on the show when trying to calculate her earnings, since, obviously, Mimi Faust and the rest of the cast are all paid on a per episode basis.

How much does Mimi make per episode? According to a TV Guide exposé on TV salaries from a couple of years back, Mimi Faust pulls in $20,000 for each episode of Love and Hip Hop Atlanta. That’s hardly chump change, though it is a far cry from what some of Mimi’s fellow reality stars made at the time: Lisa Vanderpump netted a sweet $500,000 per season of RHOBH, and NeNe Leakes made twice that for her time on The Real Housewives of Atlanta. If the figure holds from season to season, Mimi made $260,000 for LHHATL Season 1, which only had 13 episodes; $340,000 for Season 2; $400,000 for Season 3, and $380,000 for Season 4. (VH1 has yet to announce how many episodes Season 5 will contain.)

Around the same time, Black Enterprise published an article on the lucrative business of Love and Hip Hop salaries, and estimated Mimi’s total net worth at $1.5 million. The same figure was touted in Rant Finance’s look at Love & Hip Hop cast net worths late last year. But that figure seems low to some fans, thanks to a popular misconception that Mimi pulled in about $5 million for her sex tape with Nikko Smith. Not so fast: according to numerous reports, Vivid Entertainment paid Mimi $100,000 for the footage. Again: that’s hardly a small sum, but it’s a far cry from many of the rumors about Mimi Faust’s net worth.

(Photo credits: How much does Mimi Faust make via Instagram)