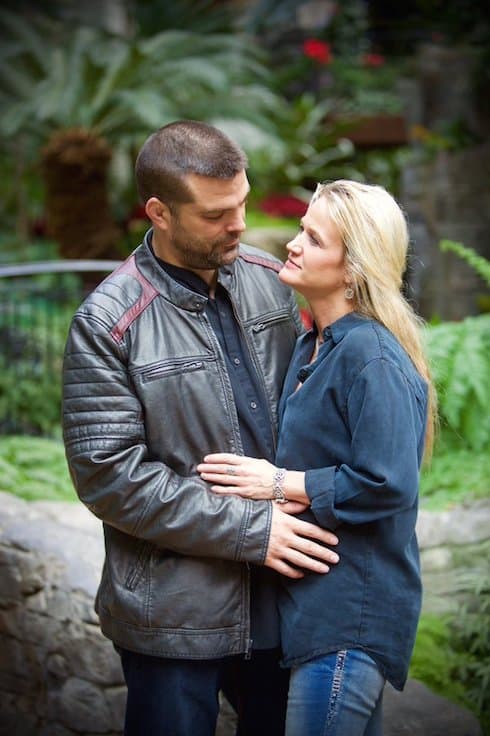 The Willis Family accident that took six of Toby Willis’ brothers and sisters in 1994 was a horrifying tragedy, one that changed the family forever and began a corruption investigation that ultimately brought down a Governor. Toby and Brenda Willis were married with two children and a third on the way when the accident occurred on the morning of November 8th, 1994. Toby’s father, Reverend Duane (“Scott”) Willis, was driving his family Chicago to Watertown WI for a visit with he and his wife Janet’s son Dan. Along for the trip were Ben, 13; Joe, 11; Sam, 9; Hank, 6; Elizabeth, 3; and Peter, who was just six weeks old. 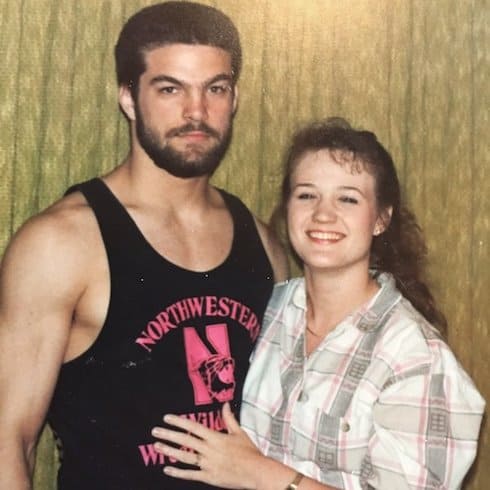 Toby and Brenda Willis, circa 1994

On Interstate 94, just east of Watertown, the van hit a piece of metal debris that had fallen off of a nearby truck. The van flipped and caught fire. Scott and Janet were able to free themselves, but their children remained trapped. Despite their parents’ efforts, five of the children died on the scene of the Willis Family accident, and Ben succumbed to his wounds shortly after midnight on November 9th. Reverend Willis would later say that his faith never flagged during the ordeal, and that, though he did cry tears of sadness over the loss of his children, they were mixed with tears of happiness from knowing that the Willis children were in heaven.

“As believers, we know that one day we will be reunited,” Scott, who was also a 5th grade public school teacher, told reporters at his children’s funeral.

Though the six children were buried quickly, the investigation and legal battle that ensued would continue for five-and-a-half-years. It turned out that the driver of the truck that had shed the metal debris obtained his license illegally, thanks to a bribe he paid “in exchange for passing grades on written and road tests.” The driver of the truck that led to the Willis Family accident was one of more than 80 uncovered by federal authorities who looked into the case, which reached then-Governor George H. Ryan.

It was during Ryan’s time as the Illinois Secretary of State that the bribes began; according to one article, “the state of Illinois was basically for sale” during Ryan’s time as Secretary of State and Governor. Ryan was convicted on racketeering and corruption charges in 2006–by which time he had long resigned the governorship–and sentenced to six-and-a-half years in prison. And, in August of 2000, the state settled with the Willis Family for $100 million.

Here’s a 20-year-anniversary NewsDaily feature on the Willis Family accident, featuring interviews with Toby and Brenda Willis, and a great deal of newsreel footage of the van crash itself:

Additionally, a second YouTube video of note was uploaded by a user named Scott Willis. It’s a compilation of Reverend Scott’s  press conference from 1994–in which he asserted that he was of sound mind at the time of the accident, and, famously, forgave the truck driver any sins he might have committed–plus a series of Willis Family photographs from the early 90s. It’s not clear if the Scott Willis who uploaded the video is, in fact, Reverend Willis, but the family photos are an indicator that it might be:

Finally, here’s Toby and Brenda’s family performing daughter Jenny Willis’ song “Road to Watertown,” which she wrote in commemoration of her lost uncles and aunt:

The Willis Family airs Tuesday nights at 10 PM on TLC.

RELATED ARTICLES: How does the Willis Family make their money?

Complete list of the Willis Family names and ages

How much do celebs make for sponsored tweets? The top earners may surprise you!