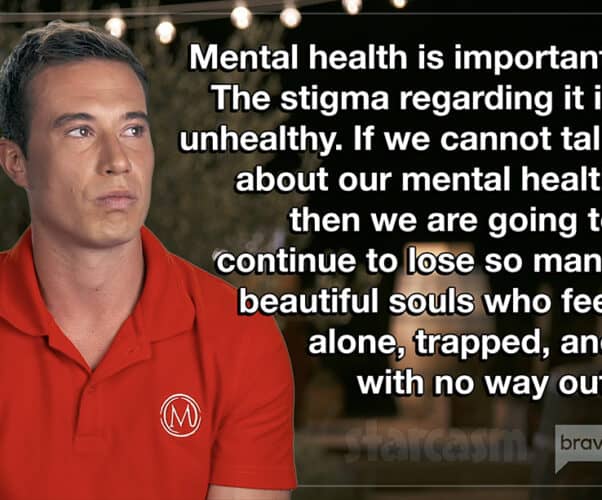 Below Deck Med deckhand David Pascoe surprised his co-stars during a winery outing as he came to the defense of recently fired stew Lexi Wilson. He explained to Bravo cameras that he had sympathy for Lexi’s situation due to a very dark time in his life when he nearly lost a battle with depression. However, his story was dramatically shortened by editors, so David took to Instagram after the episode aired to tell the whole story. 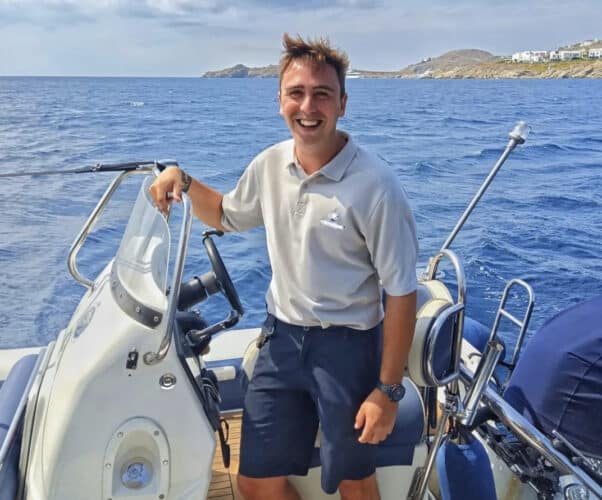 Last week’s episode of Below Deck: Mediterranean ended with lovable deckhand Lloyd Spencer experiencing a medical emergency. His blood pressure was elevated, he had a tight sensation in his chest, and he was extremely nauseous. Captain Sandy was extra vigilant to make sure he received care because she had a heart attack in 2018. 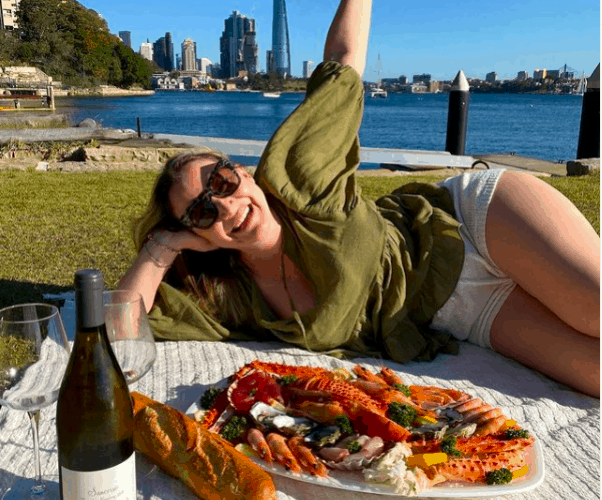 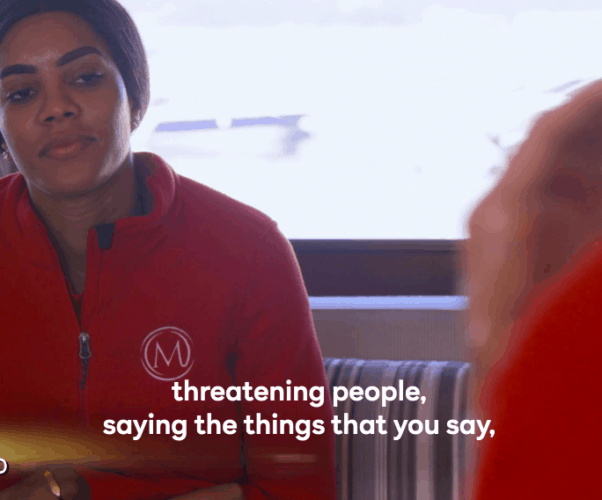 Steward Lexi Wilson has caused problems about the Lady Michelle on Season 6 of Below Deck: Mediterranean since the beginning of the season, but she was finally let go during episode 13 “A Hard Day’s Night” after a particularly bad night out with the rest of the crew. Of course, Lexi has taken to Instagram to clap back at the producers. 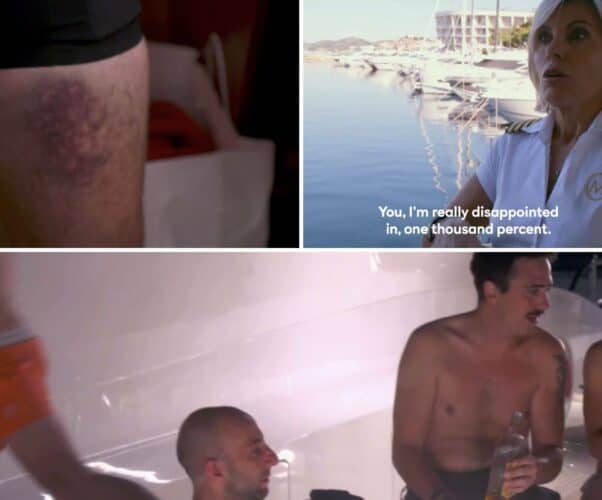 On Episode 12 of Below Deck: Mediterranean, an inebriated David Pascoe took a nasty fall while trying to exit the hot-tub during a crew night off. It appeared that he was trying to chase after Delaney Evans who had been flirting with him in the hottub, but he’s revealed his intention was to do something so dangerous he could have lost his job. Instead, he got a really banged up thigh, an injury that really upset Captain Sandy because it wasn’t brought to her attention. How bad was his injury, and what did he do to almost get fired? 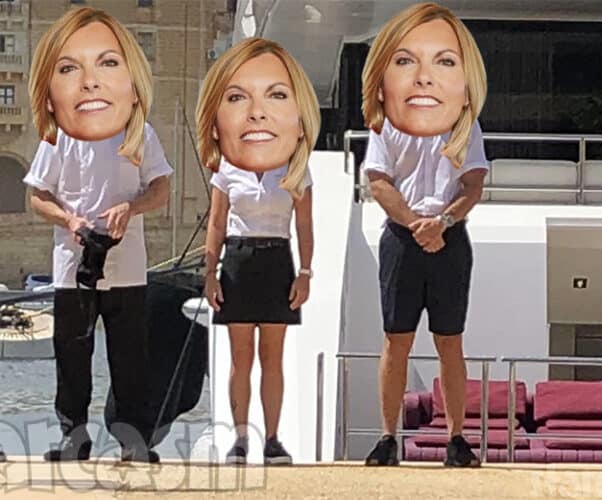 Bravo is currently filming Below Deck: Mediterranean Season 7 in Malta, and we have our first photos and video of the captain and crew! Keep reading to check out the new crew, which looks to include at least a couple of familiar faces! 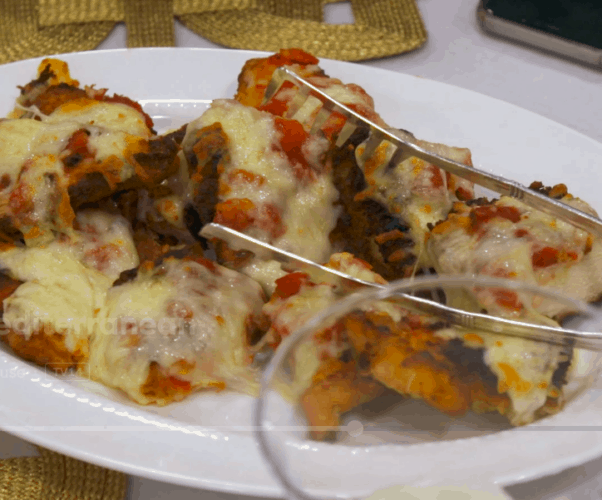 Chef Mathew Shea has proven to be unreliable during his stint on Season 6 of Below Deck: Mediterranean, but his food has been a remarkable hit with the guests. Aside from the fact that he forgot to make one guest a special entrée during a family-style meal, his food hasn’t received any complaints so far. Is his food really that good? 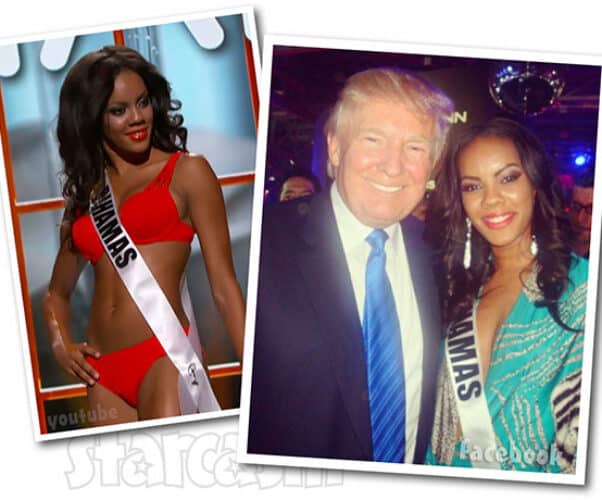 Given that Below Deck: Mediterranean stew Lexi Wilson doesn’t like to talk about it, you may not know that she was Miss Bahamas 2013. For those viewers who can’t seem to get enough Cindalexi in their lives, we’ve gathered together lots of photos and videos from Lexi’s time competing for Miss Bahamas and then Miss Universe! I mean, how can you resist the chance to watch her play “Truth and Dare?”