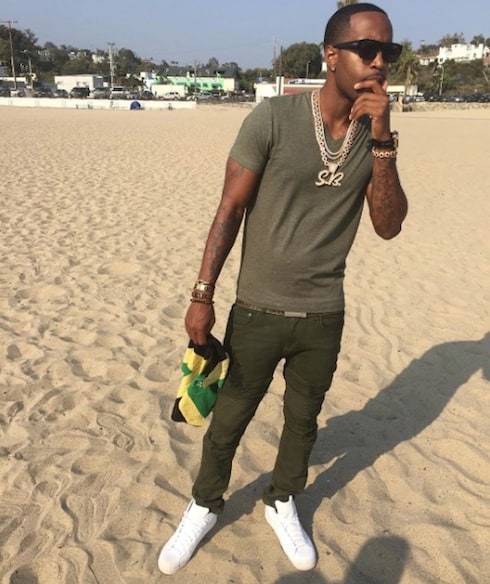 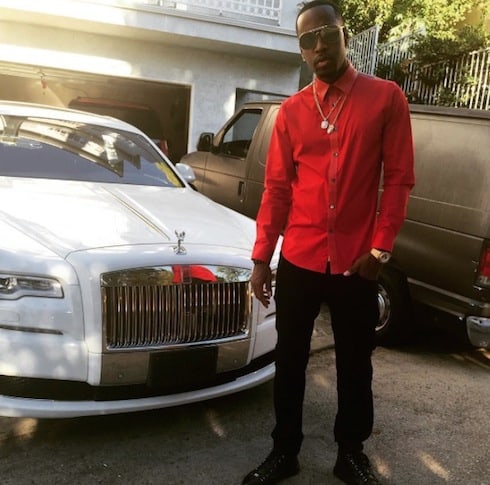 Did Safaree Samuels cheat? And who is he dating now? The producer and new Love & Hip Hop Hollywood star is infamous for his dating history, including a long, borderline notorious stint with Nicki Minaj that left a bad taste in both parties' mouths. Now that Samuels is a member of the LHHH crew, a fresh batch of questions about who he's seeing & who he's been with has cropped up. Read on for the whole history!
Read More... 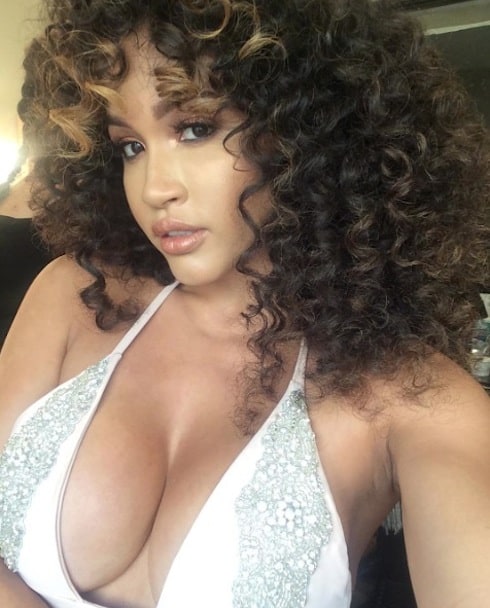 Who is Rosa Acosta? The noted video vixen has a huge social media presence, but, thanks to her addition to the cast of Love & Hip Hop Hollywood, a whole new audience is seeing her for the very first time. Read on to get the answers to some of the most frequently asked questions about Rosa–and to check out a gallery of some of her most prominent work!
Read More...
We use cookies to ensure that we give you the best experience on our website. If you continue to use this site we will assume that you are happy with it.OkNoPrivacy policy