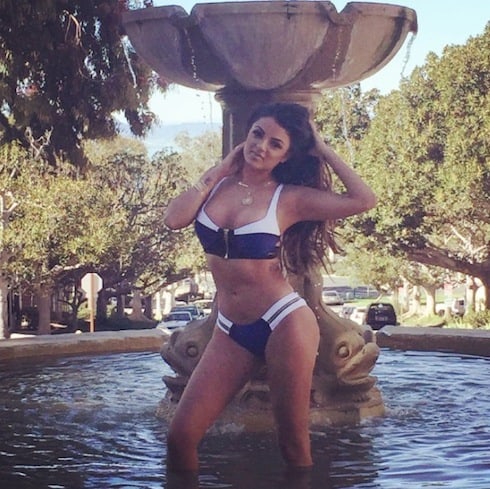 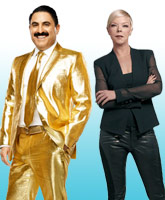 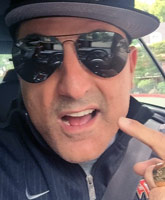 Viewers of the Shahs of Sunset Season 4 Reunion are going to be in for a real surprise as they will see something few people on this planet have ever witnessed: Reza Farahan's upper lip! Keep reading to watch a video clip in which the lip-broomed reality star reveals he is trimming his 'stache for the Reunion taping, and see a shocking after photo!
Read More...
Read More...
Read More... 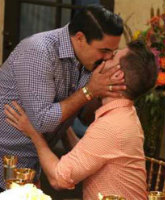