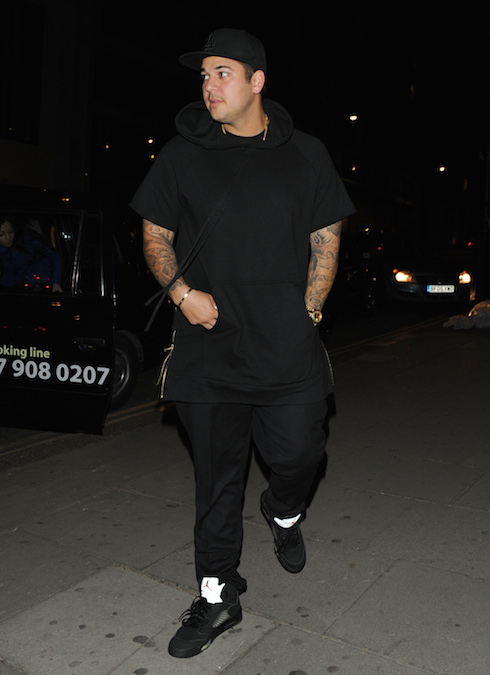 The Rob Kardashian net worth question is one of increased interest lately, thanks to Rob’s apparent desire to make a name for himself in the sock industry and keep a life for himself with new love Black Chyna. But how much money is the 28-year-old Kardashian recluse really worth? And what are the sources of the Rob Kardashian net worth? As it turns out, Rob’s financial value is related to the total net worth of his famous family–which could make his share very lucrative indeed.

The same is true of every member of the Kardashian family, though none more so than matriarch Kris Jenner, who has a near-total control over the family purse. Because every member of the Kardashian family receives some percentage of the family’s total profits–from Keeping Up With The Kardashians royalties, related merchandise, appearance fees, and frequent product tie-ins–Rob’s net worth rises and falls, to some extent, along with his family’s good and bad years. If the estimate in our recent article is accurate, and the entire Kardashian family’s worth is around $300 million, even a small percentage of ownership in the name could make Rob wealthier than almost every estimate of his value, as shown below. 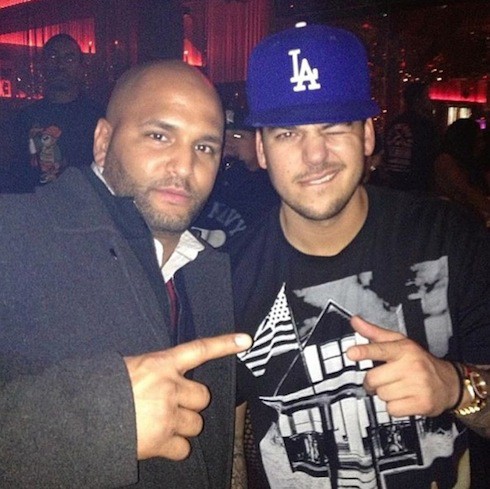 So, what’s the Rob Kardashian net worth as a factor of the total family’s value? For starters, celebrity wealth site The Richest claims that, as of 2012, Rob received a solid $120,000 per episode of Keeping Up With The Kardashians–which would mean that, for the thirteen-episode season just ended, Rob would have earned $1.56 million. Since 2012, though, two things have happened to call those figures into question: the first is that the Kardashians signed a brand-new, $100 million dollar deal with E!, and the second is that Rob’s appearances on the show have all but ended. In fact, at least one report from the time the contract was signed, by OK Magazine, claimed that Rob was left out of the new KUWTK contract entirely–meaning he might not be earning anything official from the show. 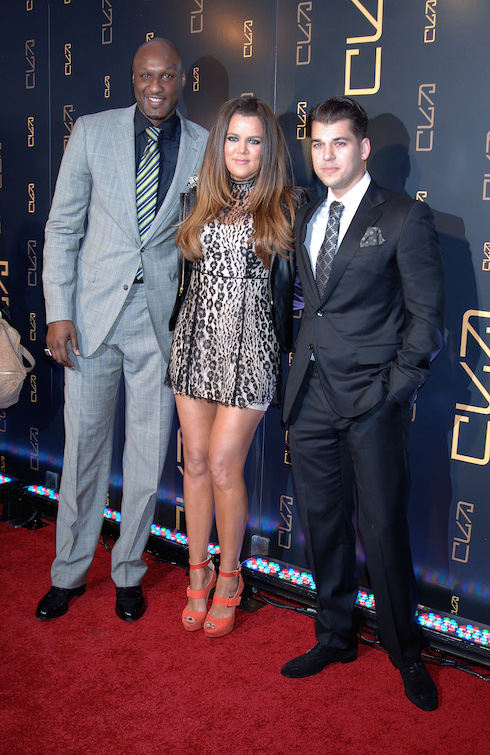 The Richest further pegs the Rob Kardashian net worth at approximately $2.75 million–a far cry from Celebrity Net Worth, which claims that Rob is “only” worth $2 million. (It’s worth pointing out, though, that CNW doesn’t site any sources for its figure, so take it with big grains of salt.) Net-Worths, by contrast, mirrors The Richest‘s estimate and further points out that Rob’s appearance fee is $20,000–something he’s been cashing in on a bit more, lately, thanks to his increased public presence with new girlfriend Blac Chyna. And another OK report, which is more recent than the others, says Rob is worth $3.5 million, in part because of the now-defunct Kardashian Kollection clothing line he and Scott Disick sold at Sears. 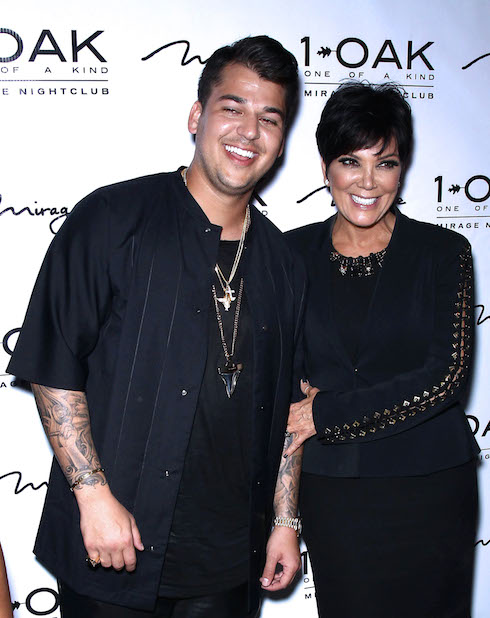 One thing the above Rob Kardashian net worth calculators don’t take into account, though, is Rob’s share of the $100 million fortune that father Robert Kardashian left his four children after he died in 2003. A 2013 report from The Trust Advisor, which bills itself as “America’s Leading Wealth Management E-Newsletter,” points out that Kim, Khloe, Kourtney, and Rob each stand to inherit equal shares of the nine-figure trust upon turning 35. (Kourtney, the oldest of the four, turned 35 in April of 2014; Kim turned 35 last October; Khloe will hit the big 3-5 in June of 2019; and Rob will reach the magic number in March of 2022.)

We do know that Rob’s sock business has suffered from poor sales in the past. And we also know that Rob recently leveraged his position in the family trust to buy a $2.3 million dollar home at the Kardashian compound in Calabasas CA–something that might have been difficult, otherwise, if his yearly income suffered since the newest KUWTK deal. Thus, no matter what Rob’s earnings or savings are to this point, his true monetary value can’t be calculated for a few more years.