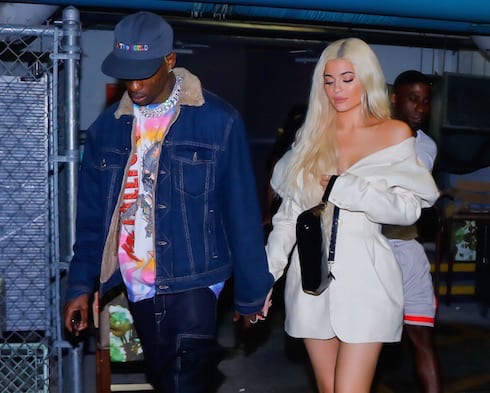 When the NFL announced that Travis Scott had agreed to join Maroon 5 for the Super Bowl halftime show, our first thought -- naturally -- was that Travis Scott will propose to his baby mama Kylie Jenner at the gig. Our optimism is now being supported by professional oddsmakers, who say the smart money is indeed on Travis getting down on one knee during the show. Read on to see how good the odds are!
Read More... 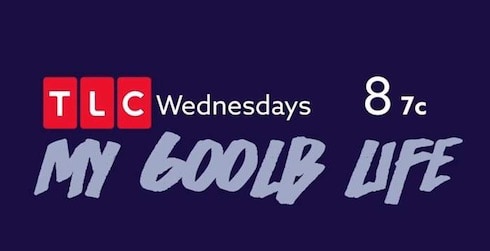 It's one of the most successful shows on TLC, and has only gotten more popular with each new season. But does My 600 Lb Life pay its cast members? And does the show pay for surgery, or relocation to the Houston area so the cast can be treated by Dr. Nowzaradan? We've learned about some of the show's standard contract details; read on to find out more.
Read More... 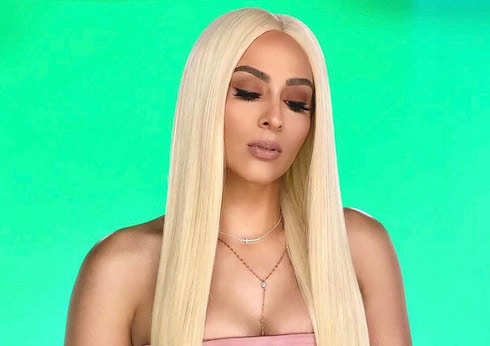 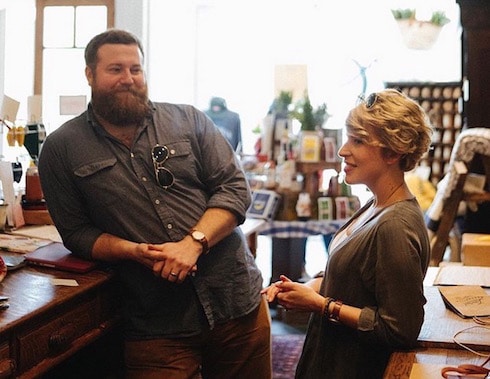 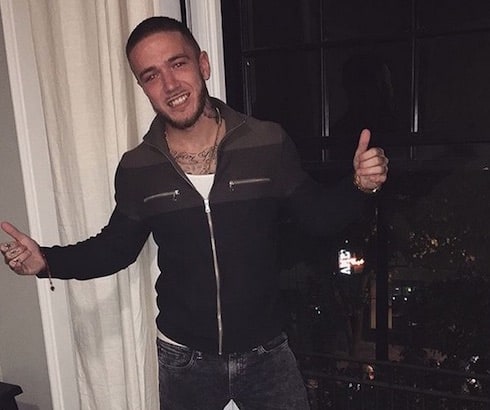 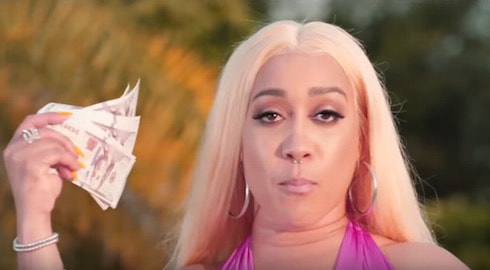 Is Miami Tip a midget? How did she get her nickname? And what's her ethnicity? We've got the answers to all the most frequently asked questions about the legendary stripper and Love & Hip Hop Miami star -- including her height. Read on to learn everything you need to know, Miami Tip edition!
Read More... 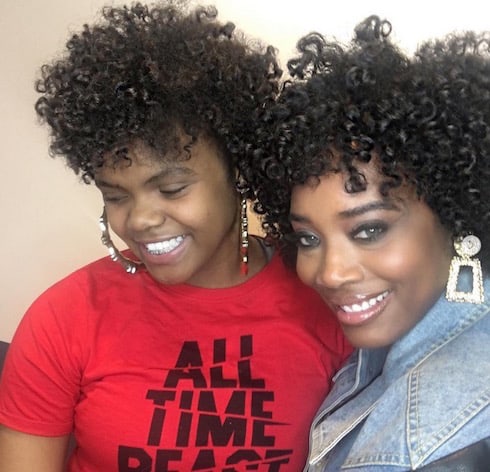 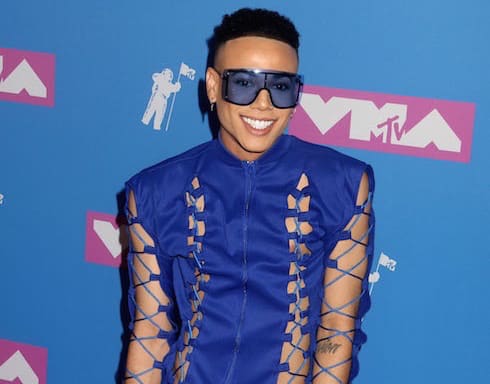 Love & Hip Hop Miami star Bobby Lytes is trying to set the record straight on his real name. It seems there's a sizeable number of viewers (and even some fans of his) who can't seem to get it right and keep referring to him as "Bobby Lyte." It's enough to make a man vent on social media ;)
Read More...