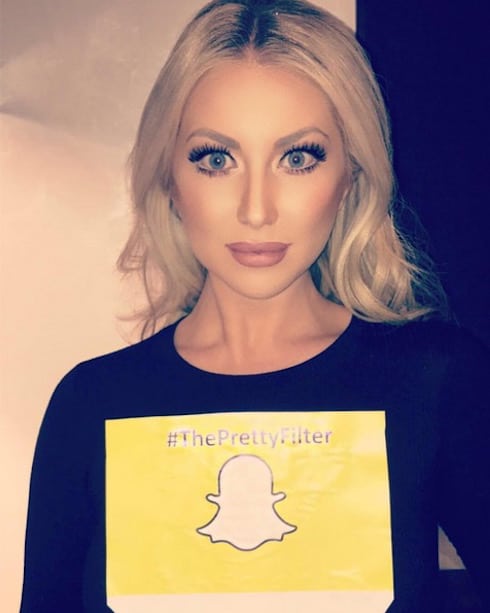 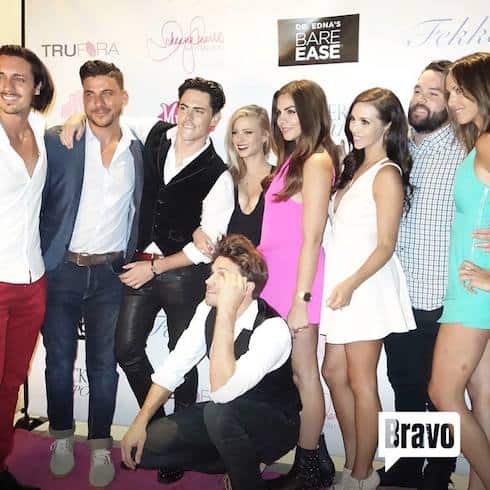 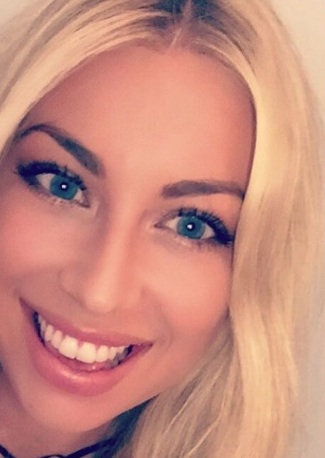 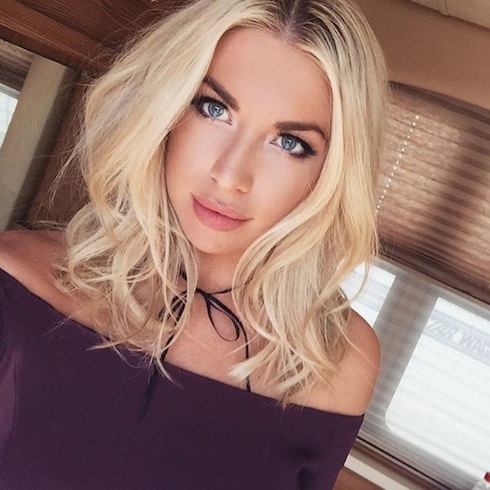 How much plastic surgery has Stassi Schroeder had done? The Vanderpump Rules star has been up-front about several procedures–including, most recently, her breast reduction–but at least one prominent plastic surgeon believes Stassi has undergone more cosmetic surgery than she's letting on. Read on for the report, and a series of before-and-after photos!
Read More... 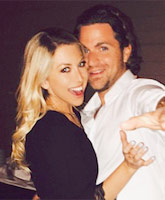 Despite what viewers have seen on recent episodes of Vanderpump Rules, the on-again-off-again relationship between Stassi Schroeder and her boyfriend, Patrick Meagher, is very much back on. The reality star confirmed the reconciliation last week on Watch What Happens Live, even referring to the elusive radio host as her boyfriend. While Stassi has talked openly on VPR about her relationship with Patrick, he does not appear on screen alongside the Vanderpump posse. Keep reading for details on the mysterious man-bunned Meagher!
Read More... 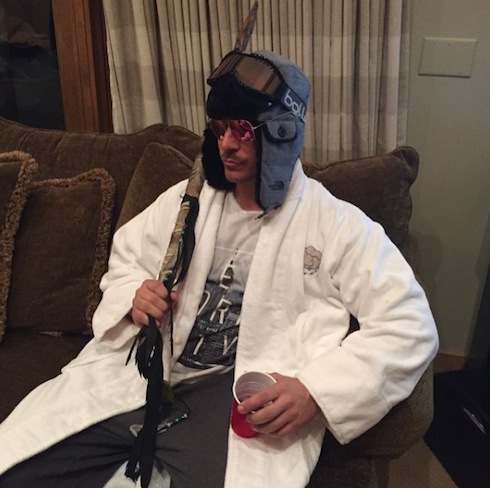 The internet is awash in "Jax Taylor quits" rumors today, thanks to a few eyebrow-raising comments the Vanderpump Rules fixture recently made on Twitter. Taylor, who is perhaps best known for stealing sunglasses while on vacation last summer, is potentially displeased with the amount of attention former girlfriend and #PumpRules co-star Stassi Schroeder has received upon returning to the show. And what does Stassi think of Jax these days? Read on...
Read More... 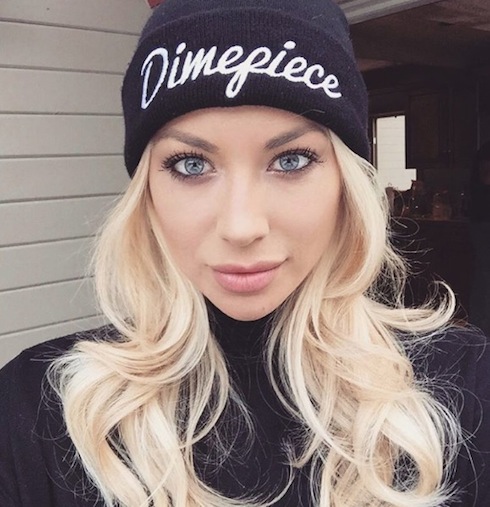 Fans are getting all worked up for the big Stassi Schroeder Vanderpump Rules return episode–which is entitled, appropriately enough, "The B*tch Is Back." Stassi makes her long-awaited (and somewhat controversial) return to the Vanderpump Rules sets with tonight's episode, and the 27-year-old has been amping up her social media game in preparation. Read on to see what Stassi has to say about her return to the show that dumped her–with a vengeance–at the end of Season Three, and find out how long you can expect to see her at work in Season Four.
Read More...
We use cookies to ensure that we give you the best experience on our website. If you continue to use this site we will assume that you are happy with it.OkNoPrivacy policy