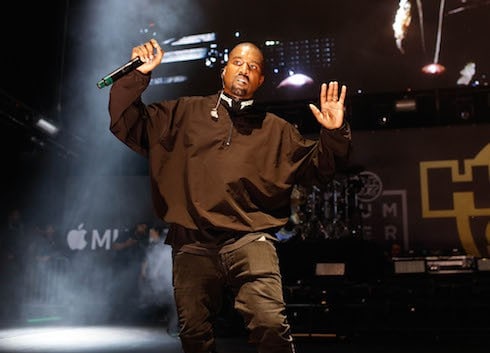 Can Kanye West run for President? It’s the question of our time, thanks to a genre-shattering 2016 presidential race and a cauldron of speculation that continues to roil a year after Kanye told the world he fully intended to run for the highest office in the land in 2020. True, Kanye made his declaration at the 2015 MTV Video Music Awards–and was, by his own admission, high as hell at the time–but he’s given us no indication since then that he isn’t totally serious about mounting a presidential bid. 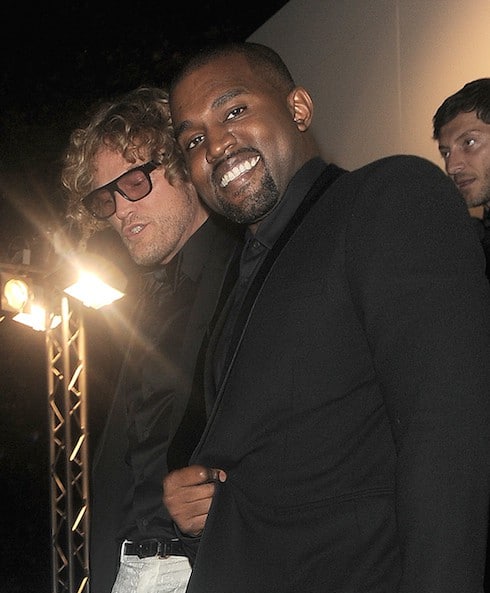 To wit, Kanye has since reaffirmed his intentions in a new interview with the BBC. When asked whether or not he still wants to contend for the presidency in 2020, Kanye got heartfelt–and his tone got grand:

When I talk about the idea of being president, I’m not saying I have any political views. I just have a view on humanity, on people, on the truth. We are numb, we’re numb to 500 kids getting killed in Chicago a year, we’re numb to the fact that it was seven police shootings in the beginning of July. If there is anything that I can do with my time and my day, to somehow make a difference while I’m alive I’m going to try to do it. 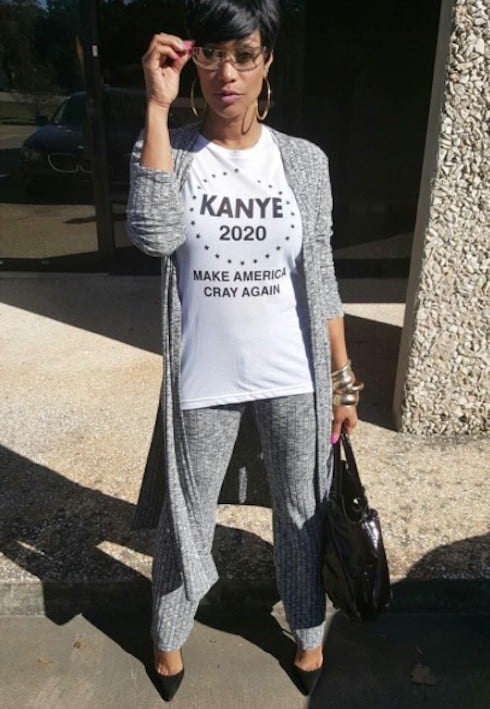 But can he actually do that? Can Kanye West run for President in 2020? According to the only legally binding document that matters in an American presidential election, he most certainly can. Article Two, Section One, Clause Five of the US Constitution lays out the official requirements for the office:

Basically, there are only three requirements the president has to meet: 1) Be a natural-born US citizen; 2) Be at least 35 years old; 3) Be an official resident of the US for at least 14 of the years that you’ve been alive. Kanye, born on June 8th, 1977, is is 39 years old. He was born and raised in Chicago, has been out in Cali for ages, and only came close to living abroad when he and wife Kim Kardashian spent several weeks in Europe for their 2014 wedding. As for the natural-born citizen part…well, we’ll doubtless hear from the Kanye birthers as soon as the man announces a proper candidacy.

Of course, there are certain other unofficial requirements for becoming president. You need a few hundred million dollars to spend on a campaign, and you’ve got to have approximately 18 to 24 months free before the election itself in order to go out and do the gritty business of campaigning. Kanye is certainly loaded, and has loads of wealthy friends, but a nine- or ten-figure war chest, even for someone of his stature, is not easy to come by. And it’s not clear that he’d be willing to put all of his endeavors on hold for a couple of years and spend every waking hour promoting himself for the job. But, if the 2016 election cycle has taught us anything, it’s that entertainers of all stripes need not have political experience to run for the highest office in the land, so long as they’ve got the self-promotion down pat.

Is Kanye West really running for president in 2020? He insists his plan is no joke

North West baptized in Jerusalem — get the details

How many mass shootings have there been in 2015?