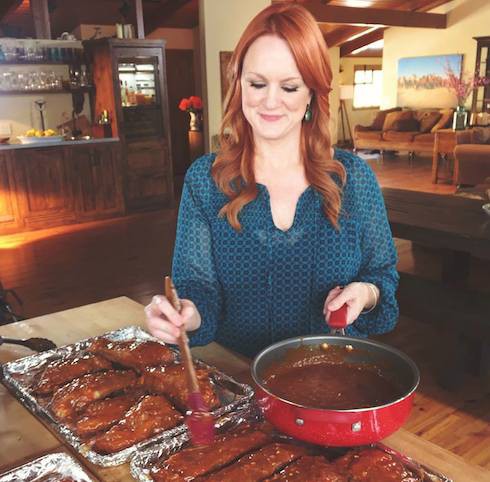 What is the net worth of Ree Drummond, more popularly known as Food Network sensation The Pioneer Woman? The “Pioneer Woman net worth” question is a popular one, since Drummond became a food and lifestyle celebrity after starting at the very bottom, with a humble blog she ran completely on her own. Over the past decade, she’s become a social media and television phenomenon–but maintains the simple (ish) lifestyle that Drummond says she prefers.

Before we get into the Pioneer Woman net worth issue, though, here’s Ree’s own bio, from her web site:

I’m a middle child who grew up on the seventh fairway of a golf course. I was a teen angel. Not. After high school, I thought my horizons needed broadening. I attended college in California, then got a job and wore black pumps to work every day. I ate sushi and treated myself to pedicures on a semi-regular basis. I even kissed James Garner in an elevator once. I loved him deeply, despite the fact that our relationship only lasted 47 seconds. Unexpectedly, during a brief stay in my hometown, I met and fell in love with a rugged cowboy. Now I live in the middle of nowhere on a working cattle ranch. My days are spent wrangling children, chipping dried manure from boots, washing jeans, and making gravy. I have no idea how I got here…but you know what? I love it. Don’t tell anyone! 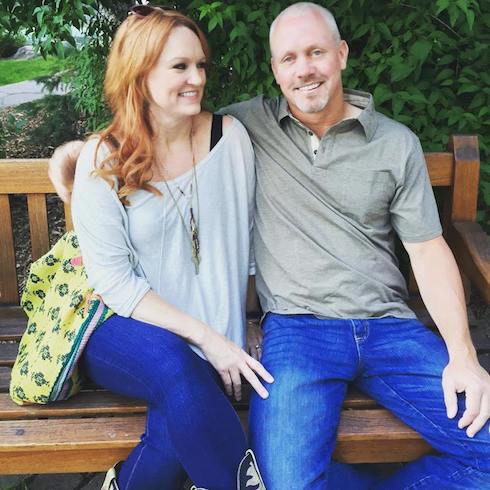 Ree is far too modest to trumpet her own achievments, so we’ll live some of them in order to put the “Pioneer Woman net worth” question into proper perspective. Ree Drummond started her food blog in 2006, and, thanks to her approachability and the meticulous detail with which she chronicled her culinary adventures, quickly won a devoted following. She won Best Kept Secret at the 2007 Weblog Awards (which, in case you were unaware, are more popularly known by the more fun moniker “The Bloggies”). Drummond followed that success with the Best Writing and Best Food Blog awards in 2008, and the Best Photography, Best-Designed Weblog, and Blog of the Year awards in 2009.

Drummond repeated her Blog of the Year win in 2010 and 2011, by which time she was receiving approximately 23 million pageviews per month. (To put that number into perspective: it’s about twice as many people as visited evite.com in the same period.) By then, of course, Food Network had noticed Drummond’s soaring popularity and come a-calling. A test appearance on an episode of Throwdown! With Bobby Flay went very well, and the network debuted The Pioneer Woman with Ree Drummond in August of 2011. 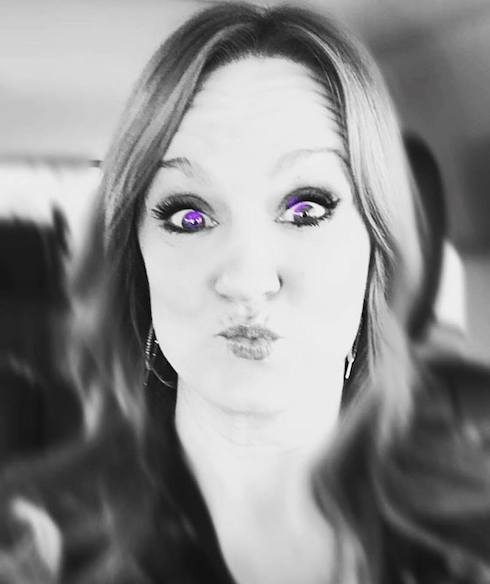 So: Now that we’ve gotten the basic background out of the way, we can move on to the Pioneer Woman net worth issue in earnest. Sites like Celebrity Net Worth and The Net Worth peg Drummond’s monetary value at approximately $8 million dollars. It’s important to note, though, that those sites often give very little evidence to support their claims.

On the other hand, an Abdpbt report on the Pioneer Woman net worth question gives us some information to work with, even though the report itself was written before Drummond’s brand was picked up by Food Network. According to that report, the Pioneer Woman name was likely pulling in between $800,000 and $1,300,000 per year from advertising on the web site–and that was when traffic was a little less than half of what it would become. If we double that amount to account for the known rise in traffic (and that’s just an estimate–it’s further worth pointing out that most of the website traffic calculators are unreliable, and that the actual statistics are kept under wraps), it’s possible that the Pioneer Woman net worth is augmented by as much as $2,500,000 per year from website revenue alone. 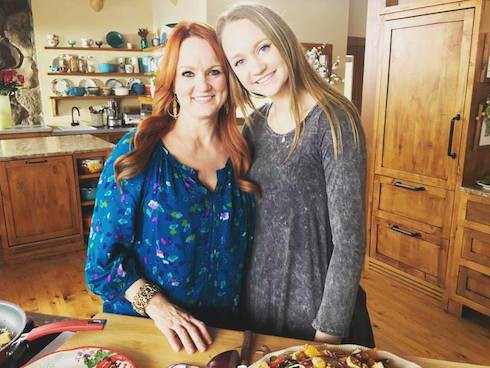 Of course, behind every well-known chef is a cookbook–and, in the case of the Pioneer Woman, there’s a whole series of books to consider. There are four entries in the Pioneer Woman Cooks series: Recipes From An Accidental Country Girl, Food From My Frontier, A Year Of Holidays, and, most recently, Dinnertime. Beyond those, there’s also an immensely popular autobiography entitled Black Heels and Tractor Wheels, the German-language edition of which has a huge following; and a series of children’s books which began with Charlie The Ranch Dog.

The exact value of each of those intellectual properties isn’t known, but we do have a reasonable basis for comparison. Ree Drummond has approximately the same number of cookbooks and children’s books in print as fellow Food Network star Giada de Laurentiis, whose rise in popularity began at the same time as and roughly coincides with Drummond’s. The details of Giada’s net worth were revealed in her divorce this past summer, and can be applied to the question of the Pioneer Woman net worth: according to legal paperwork relating to the divorce, Giada’s printed works are worth a collective $10 million dollars. 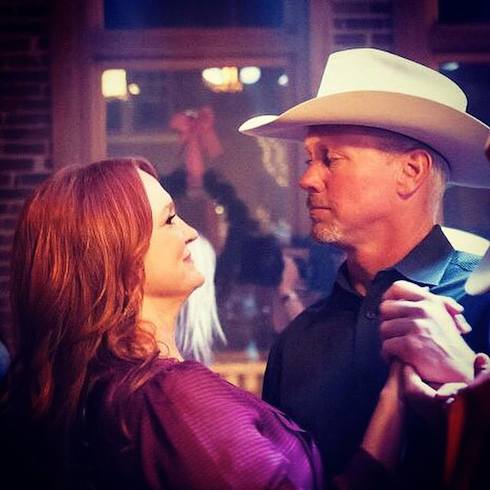 One figure we weren’t able to discover was Ree Drummond’s talent fee from Food Network. (By way of another comparison, similar fees at HGTV appear to run about $30,000 per episode for the most popular personalities, such as the Property Brothers and Joanna and Chip Gaines.) It is worth pointing out, though, that Ree recently teamed with Wal-Mart for her own Pioneer Woman cookwear line, making hers one of the more high-profile tie-ins on Food Network. And, if you want the Pioneer Woman to speak at your event, her appearance fee isn’t cheap: All-American Speakers talent agency states that a Ree Drummond pop-in costs upwards of $50,001.

As far as the overall Pioneer Woman net worth issue, then, it seems a conservative estimate–if somewhat inconclusive one–would set the amount somewhere in the low eight figures, thanks to a hugely popular website, a consistent Food Network television presence, and an expanding roster of cookbooks and children’s books.

If you’re not already, you can follow Ree through her frequently updated social media accounts:

And you can catch new episodes of The Pioneer Woman on Saturday mornings at 10 AM EST on Food Network.