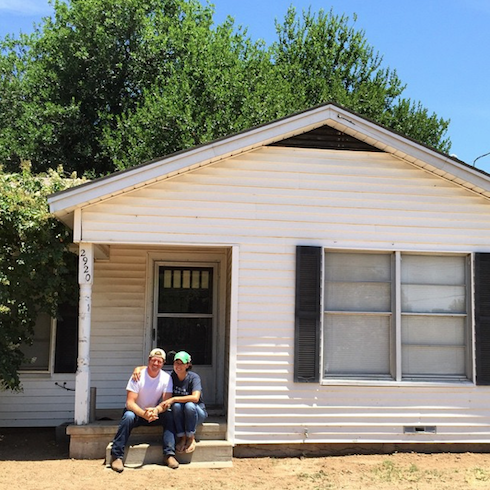 Do the people on HGTV’s Fixer Upper get to keep the furnishings?

How does Fixer Upper work? It’s one of the most commonly asked questions about HGTV’s mega-hit, something that seems to occupy the minds of fans and skeptics alike. Fixer Upper Season 3 is turning out to be the show’s most popular by far; now, several couples featured in the new episodes have opened up about their experiences, and shared behind-the-scenes information about how Fixer Upper works.

Before we get into the “How does Fixer Upper work” specifics, it’s important to note a few things about the making of the show that have already been confirmed. Financially, Chip and Joanna Gaines recieve a $30,000 “talent fee” from HGTV for every episode of Fixer Upper. That money comes directly from the network, and is not included in the on-screen budget of each project. The money is also separate from the minimum $30,000 renovation budget that High Noon Entertainment, Fixer Upper‘s production company, stipulates each family has to work with before filming can begin.

A Waco Tribune article written between seasons one and two further explained that the entirety of the renovation budget goes to the Gainses’ company, and that HGTV “may throw in some extra landscaping or design flourishes” in addition to “cover[ing] the cost of one bonus feature in each remodel.” 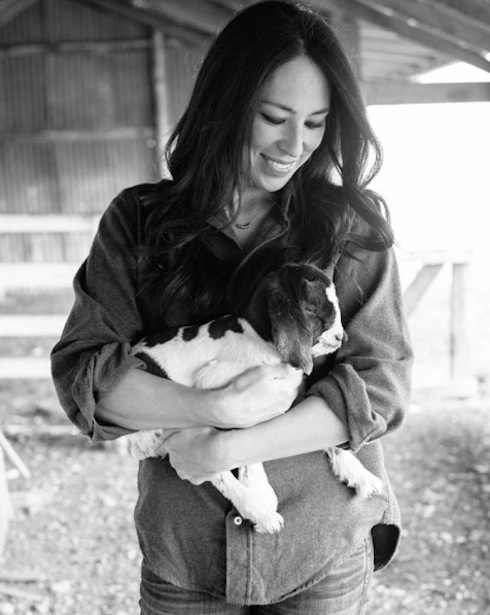 Waco resident David Ridley, a former male model, recently sat down with KWTX for an interview about his experience on Fixer Upper. David helped answer some of the broader “How does Fixer Upper work” questions, specifically regarding how much influence each family has on the overall design and content of its house. According to David, the Fixer Upper production crew said he was the most hands-on client the show had ever dealt with, and, for him, the most difficult thing about being a part of Fixer Upper was letting go of control and entrusting it to Joanna and her team, which the show’s contract requires.

David also acknowledged that a big part of the “How does Fixer Upper work” question involves the show’s rigorous audition process–something he was able to circumvent, to a small degree, because of friends who work for Chip and Joanna. “[My friends] said, ‘David, you should audition for our show, and give it a shot,'” said Ridley. Two rounds of auditioning followed: the first was the standard paperwork that all potential participants are required to fill out, and the second was a more detailed interview with producers via Skype. 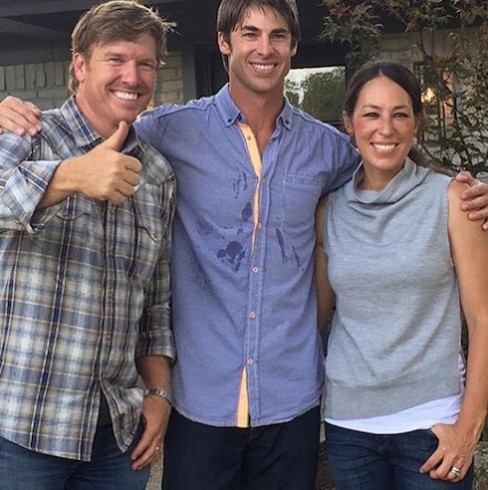 David also explained that he did indeed purchase his house before going on Fixer Upper, which confirms something we already knew: sometimes, the house hunting portion of a Fixer Upper episode is bogus, and the featured family already owns the house that Joanna and Chip will work on.

Overall, David reinforced what’s probably the most popular perception about Fixer Upper–namely, that the show is all about bringing people together:

I would tell people the truth, and the truth is it was incredible. It was really neat–I would say it marked the experience with authenticity. Everybody from the cameraman, the designers, the workers on the house, Chip and Jo…everybody that was involved made you feel like family, and made it feel like just this awesome experience. And I would also say how much fun it was. It was just fun to be part of a fun show.

A Holy Craft interview with recent Fixer Upper participant Jaime Ferguson answers a few more of the “How does Fixer Upper work” questions. Jaime and her husband Kyle were featured in the episode “A Big Fix For A House In The Woods,” and acknowledges that her audition process, which was “a quick, big, exciting blur consisting of a Skype interview, written questionnaire and some phone calls and meetings…might be different now that [the show] has gotten so big.”

Nonetheless, Jaime was surprised to find out that Chip and Joanna “just finish[ed] out the entire project”–meaning the entirety of her house, and not only the rooms that made the final cut for her Fixer Upper episode. (Not every room was a top-to-bottom renovation, though: “The rooms you didn’t see,” explains Jaime, “were just cosmetic–carpet, paint, new fixtures.”) One other surprise was that filming the reveal was a day-long process, beginning at eight AM and ending at four PM, “and it lasted about 2 minutes on TV. It’s crazy to see it condensed down!” 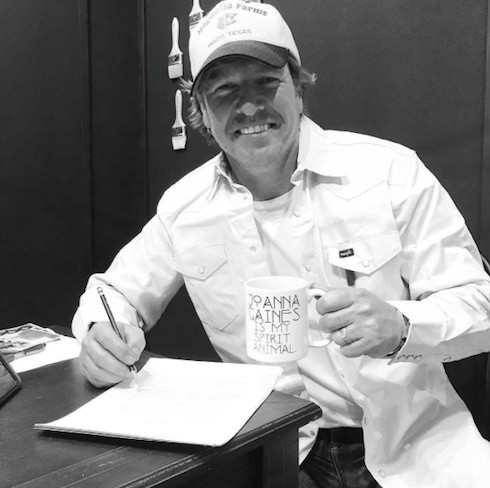 Beyond that, Jaime further confirmed that the families on Fixer Upper can purchase the furnishings that Joanna uses to kit out each house, but that the furnishings don’t come with the house. However, several of the items used to decorate their house had been custom-made for Kyle, and Joanna gave those the couple as a gift.

Jaime addressed the “How does Fixer Upper work” budget questions more specifically than did David–here’s her full response to viewers who feel the budget can’t possibly be realistic:

I can only speak for our experience but the budget is definitely real. We had several meetings with the Magnolia team prior to the renovation that centered around a proposed plan and budget. As for real estate costs, it definitely depends where you look in Waco. I have never seen a town with such beautiful houses all over with such charm and history, however so many of them have been neglected for years or are in areas that are needing overhauls. We went for school district, so we’re more out in the burbs. Coming from a thriving Austin market we had a good budget to work with.

Did we miss anything? What more would you like to know? Leave a comment with your question and we’ll see about an answer–and, in the meantime, check out new episodes of Fixer Upper Tuesday nights at 9 PM on HGTV.

(Photo credits: How does Fixer Upper work via Instagram)

LHHATL Joseline and Stevie are back together again (at least, they are when the cameras are rolling)