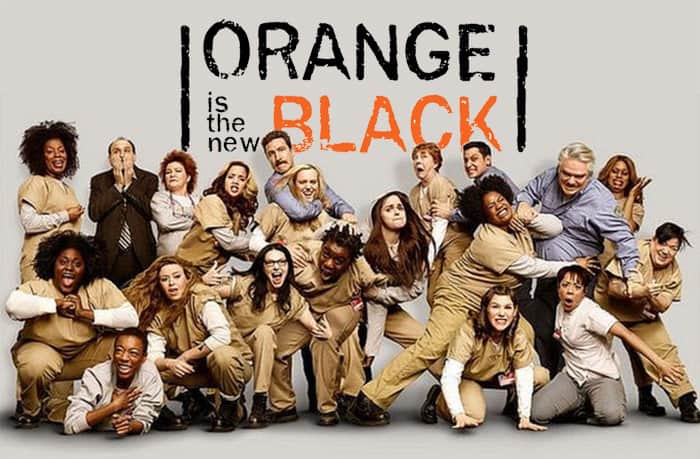 What does Orange is the New Black mean? The most popular show on Netflix is set to return with a highly anticipated Season Four, and OITNB Seasons 5, 6, and 7 were all greenlit by the streaming giant last fall. Its enormous success, though, seems to have obscured some of the show’s origins, and given rise to several questions about its name–and about its future.

Indeed, the full title of the memoir on which the show is based–Orange is the New Black: My Year in a Women’s Prison–has been called everything from flippant to irreverant to cheeky. And the book contains a scene that writer Piper Kerman experienced before her prison sentence, but that didn’t make it to the pilot of the Netflix series. Before Piper went to prison in 2004, a group of her friends took a photo of themselves in all-orange clothing–as a nod to the prison garb Piper would soon be wearing–and sent it to her, along with the caption “Orange is the new black.” 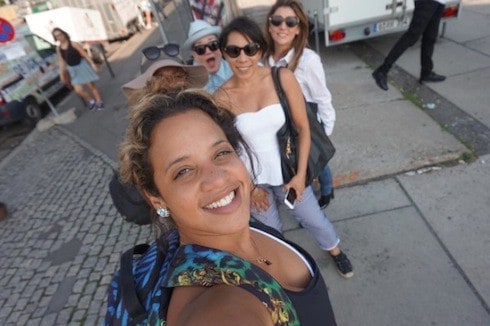 The book’s (and the show’s) roots in fashion are fairly well-established, given how important the color-coding system is to daily life at Litchfield. After all, as many astute viewers have pointed out, it’s only the newest imnates who wear orange scrubs; once they’ve been fully processed by the penal system, prisoners are given a sort of beige-y, grey-ish outfit–one clearly intended to make life as bleak as possible.

The title, then, has a bit of dark humor to it. The phrase “____ is the new black” is common in the fashion industry: black is regarded as the constant color, the one that goes with everything, and never goes out of style; whenever another color does, for a season or two, supplant it as the eye-catcher of choice, that color fills in the blank of the phrase above. (“Pink is the new black” is probably the all-time best-known of these.) 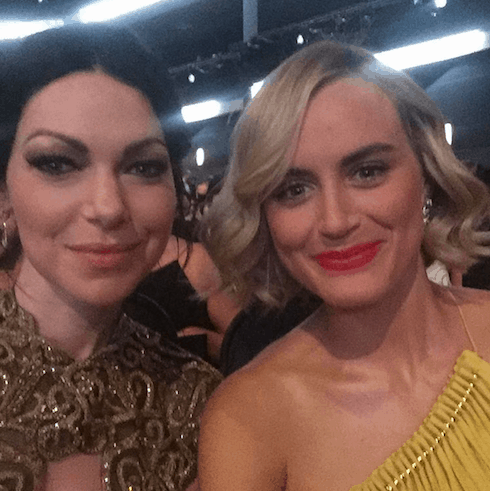 An aside for the linguist nerds out there: That sort of “X is the new Y” construction is called a snowclone, and is but one of many types of phrasal template.

Plus, one more quick aside, this for the historian nerds in the crowd: The phrase “____ is the new black” apparently emerged out of a misquotation of legendary fashion writer and editor Diana Vreeland, who once wrote that “Pink is the navy blue of India” to describe the extent to which Indians wore pink. For a succinct and highly interesting examination of the emergence, check out this Language Log article.

As for OITNB Season 4: new episodes drop next Friday, June 17th, on Netflix.

RELATED ARTICLES: Who are the faces in the Orange is the New Black opening credits?

(Photo credits: What does Orange is the New Black mean via Instagram)