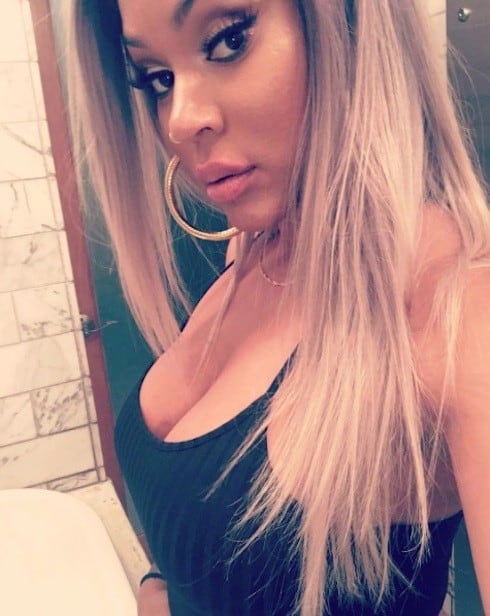 Who is Lyrica Anderson? It’s the question thousands of Love & Hip Hop Hollywood viewers are asking, following the debut of the show’s newest major player. The 27-year-old songwriter and musician has been a major hitmaker for other artists for years; now, with the help of the ever-popular LHH franchise, she hopes to become a superstar in her own right.

Any Lyrica Anderson bio has to include a list of her many hit songs; but, because she’s had a hand in such a huge number of dance, R&B, and pop music hits over the past few years, it’s hard to say which song is Lyrica’s best-known. It might be “Pyramid,” her first-ever #1 track, which Charice (and guest vocalist Iyaz) rode to the top of the charts in 2010. Lyrica also co-wrote two of Demi Lovato’s best-known songs: “Together” (ft. Jason Derulo) and the massively popular “All Night Long” (ft. Missy Elliot & Timbaland). (One less-cited song of Lyrica’s? “Are You Ready,” by Hannah Montana, from the fourth season soundtrack; it was that collabortion that led to further work between Lyrica and Miley Cyrus.) 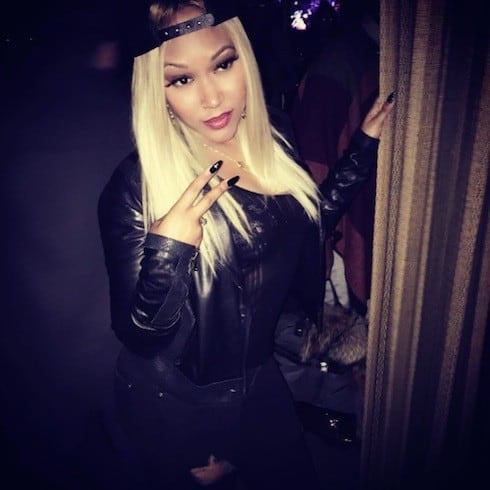 But the hit songs are only part of the story. In order to get the full picture, you have to consider the Lyrica Anderson mother question–and that question leads to what Lyrica herself suggests has been the single most painful moment of her life. Lyrica’s mother–whose name is also Lyrica–gave birth to twins, and, according to her VH1 bio, the two girls’ time was “spent in and out of the hospital.” The girls were born prematurely, which led to a long string of illnesses…and to the death of Lyrica’s twin sister, Aida, when the pair were only three years old.

Of that death, Lyrica’s official statement is as simple as it is painful: “I feel like I’m carrying on our story for the both of us.” The Lyrica Anderson bio on her ReverbNation page, however, offers an even more stunning testament: Lyrica and her twin were actually born three months premature–and they each weighed one pound.

Given such a shocking history, it’s not hard to see why the Lyrica Anderson bond between mother and daughter is so strong. “”My father walked out on us when she passed away,” Lyrica told LA Weekly in 2012, “and I was raised by my mother. I always felt like a piece of me was missing. (Of her father, Lyrica went on to add “I would like to find my dad one day. I haven’t seen him since I was three years old. I want to see if we have anything in common.”) 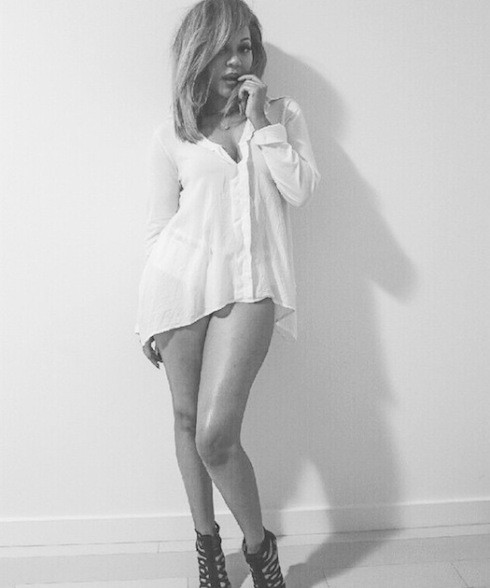 Since then, her life has been a blur of productivity. Her work on Beyonce’s eponymous 2013 album netted Lyrica a Grammy nomination for Album of the Year. Her debut EP, 2014’s “King Me 2,” was well-received; and her first full-length album, 2015’s Hello, received lavish praise as well. (Lyrica’s husband and fellow new Love & Hip Hop Hollywood cast member A1 was a co-writer on the album.) The former yielded “Feenin,” which–for now–is probably Lyrica’s best-known song as a solo artist:

Considering all that activity–plus a major push from VH1, which states plainly that “One way or another, Lyrica Anderson will be a household name”–it makes sense that the Lyrica Anderson net worth question has come up more and more of late. (Snag a few writing credits on some seriously high-profile songs and you’ll have people wondering what you’ve got in the bank, as well!) A recent EBBK profile alleged that Lyrica’s net worth is a handsome $8 million. (It is worth pointing out that the profile doesn’t feature any sources or otherwise state where its Lyrica Anderson net worth number comes from.) If accurate, that number would make her one of the wealthiest members of the Love & Hip Hop universe before those healthy reality TV checks are factored in.

And, of course, you can check her out Monday nights on VH1, when new episodes of Love & Hip Hop Hollywood air.

(Photo credits: Who is Lyrica Anderson via Instagram, Donovan Glover)