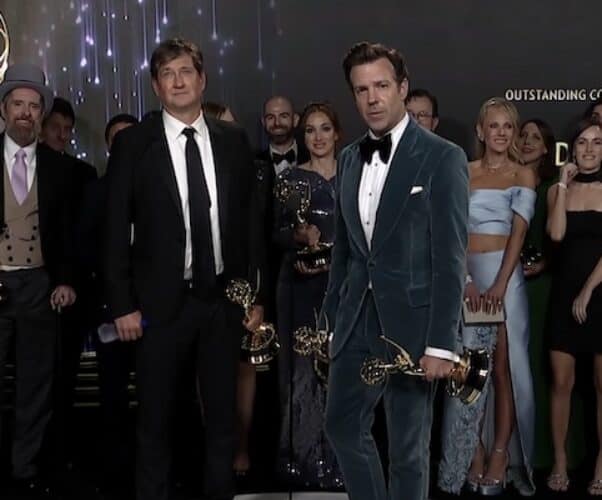 Ted Lasso is the hottest show in the world right now, so it’s no surprise that there’s a ton of gossip about the new season. And, while Season 2 is still airing, we did just get a delicious Ted Lasso Season 3 update from Mr. Jason Sudeikis himself! Read on for the details! 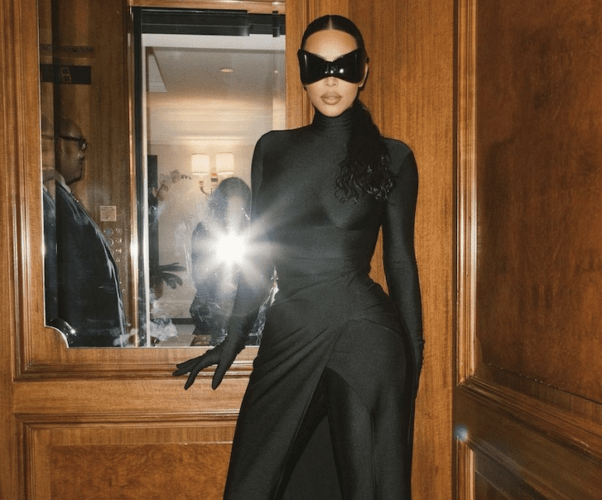 DLISTED – If you had money on Kim Kardashian hosting SNL this season for what seems like no particular reason, go ahead and collect. On October 9, Kim will host the second episode of SNL’s 47th season. She doesn’t have anything really new to promote; she’s famous enough, for sure, but the paring is still kind of weird

THE HOLLYWOOD GOSSIP – In maybe completely related news, Kim is also fighting back against rumors that Ray J maybe has either an extended version of his and Kim’s sex tape or a completely new tape

REALITY TEA – Tom Girardi is pretty sure that Erika knew something about his shady finances. This isn’t entirely surprising, given that it tracks right along with what Erika’s RHOBH castmates suspected

CELEBITCHY – Brett Goldstein — Roy Kent from Ted Lasso — is dating a British comic named Beth Rylance. Evidently they may have been together for a couple of years now, but Brett just won an Emmy, so people are paying attention. They’re a cute couple!

JEZEBEL – This scandal involving Prince Charles isn’t as bad as any of the disgusting stories about Andrew, but it’s still wild. “The Prince of Wales has found himself awfully close to a burgeoning ‘cash for access’ scandal involving one of his charitable organizations, his former valet, some very rich men, and — a deep cut specifically for the historical romance fans, here — the editor of Burke’s Peerage. Three employees at the Prince’s Foundation have already resigned”

THE ASHLEY’S REALITY ROUNDUP – Mama June’s former boyfriend Geno Doak has apparently checked into rehab in South Carolina, where he’ll be for “at least” 120 days

THE GIST – I will never drink Mountain Dew flavored with Flamin’ Hot Cheetos, but this essay on the experience of drinking it & on the (surprisingly extensive) history of spicy cola is a beautiful odyssey

LAINEY GOSSIP – Rihanna’s Savage X Fenty show “has now become an annual tradition…[it’s] now prestige, it’s a point of pride, something to aspire to. And what’s especially beautiful about that is that the opportunity is both exclusive, in that not everybody makes the cut, but it’s also inclusive, in terms of who’s represented in the cut”

THE BLAST – Well of course Tarek from Flip or Flop needed to make “significant changes” to plans for his wedding to Heather Rae Young. Christina just announced her third engagement 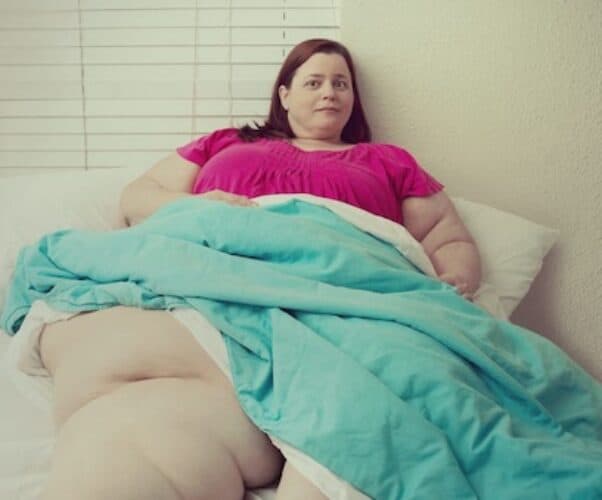 We’ve got confirmation of the My 600 Lb Life Season 10 premiere date, and it’s the earliest the show has ever come back from hiatus. TLC itself announced the news, though it’s revealed little else about what to expect. Fortunately, we have precedent to go on — keep reading for the details. 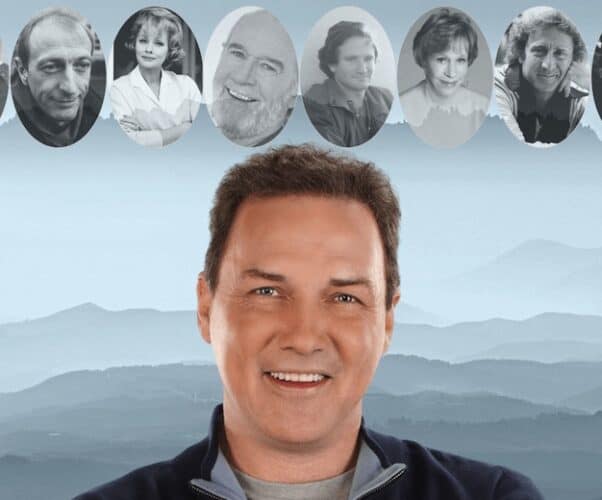 THE GIST – There’s no better tribute, in the wake of Norm Macdonald’s death, than this story about the time an audience was so unprepared for his material that literally 90% of them walked out before Norm finished his set. Rest in peace you goddamn legend, and I hope that before the bitter end you were finally able to get health insurance

JEZEBEL – AOC’s dress at the 2021 Met Gala has gotten a ton of coverage; as with all things AOC, it’s been about half positive, half negative, and all inflammatory. Meanwhile, she’s one of the few liberal politicians who can work the media the way arch-conservatives do on the regular

GO FUG YOURSELF – And speaking of weekend fashion gossip that’s still getting coverage: evidently “Some folks went to the VMAs and the Tom Ford show on the SAME NIGHT!” The thought of going to two regular person parties in one night sounds like too much to me; I can barely imagine handling two high-profile deals like these

REALITY TEA – Meredith Marks, you know damn well that Jen Shah kept filming Real Housewives of Salt Lake City after she got arrested because that shit sells. Is Meredith just jealous that Jen is now the focal point of the next two RHOSLC seasons at least?

THE HOLLYWOOD GOSSIP – Jason Alexander, who was once married to Britney Spears for almost two-and-a-half days, says he thinks Britney’s engagement to Sam Asghari is “fake.” People will do anything to stay a footnote

DLISTED – Allison Mack went the Felicity Huffman route and checked into prison early for her sentence on racketeering and racketeering conspiracy charges. Mack has three years to serve, compared to Huffman’s fortnight, so every second counts

LAINEY GOSSIP – “Well this feels like a throwback – this used to be a site favourite: photos of Tom Hardy with dogs. I couldn’t get enough of it and readers couldn’t get enough of it. And now it’s 2021 and Tom Hardy is starting to promote Venom: Let There Be Carnage, which sounds like a WWE event and not a comic book movie but, whatever, here we are, the movie’s coming out in less than a month and Tom and director Andy Serkis attended a fan screening last night in London and Tom’s plus one was his dog, Blue” 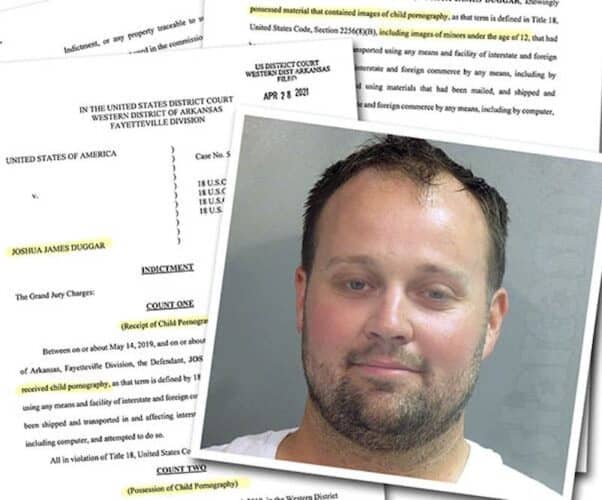 New details of a Josh Duggar plea deal have emerged, just weeks before the disgraced Arkansan is set to go to trial on child pornography charges. Most surprising among the new information? Josh was apparently offered a plea *before* his April arrest on those charges — and rejected it. 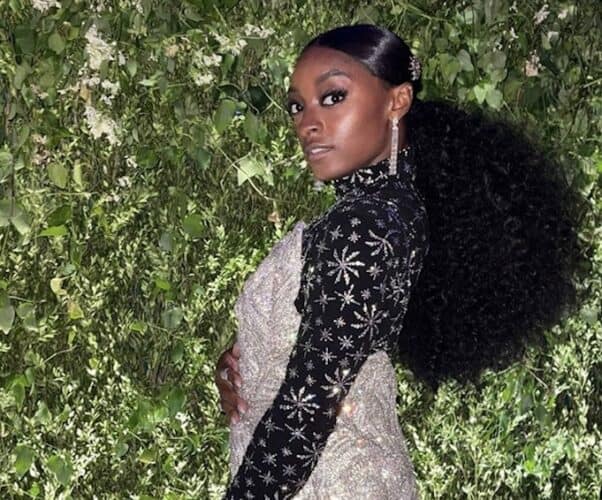 JEZEBEL – So the Met Gala was last night. Attendees had to be vaccinated, which is good. There was also, as there always is, an annoyingly broad theme: “In America: A Lexicon of Fashion.” Some celebrities did a great job with that; most did not. Here are the Met Gala 2021 looks!

LAINEY GOSSIP – And here’s a more specific look at the Met Gala 2021 looks of the men in attendance. Unsurprisingly, the headliner here is Lil Nas X, whose purple outfit was a lot in kind of a meh way but whose golden ensemble looked like the sexiest C-3PO you ever daydreamed about as a confused, experimental teenager

CELEBITCHY – I’m not sure I agree that Hailey and Justin Bieber “actually looked pretty awesome”; his pants are for smuggling, not wearing. But they do look great together (and somehow are still making it work)

THE BLAST – Kim Kardashian, meanwhile, took a page from Kanye’s book and went dressed head to toe in a black cat burglar’s outfit, topped off with a mask that completely obscured her face

REALITY TEA – RHOSLC star Whitney Rose says her castmate Jen Shah is the “fakest” member of the cast. I mean, Jen *is* headed to trial on federal fraud charges, so there’s an argument to be made?

THE GIST – The MTV VMAs are now just like every other awards show: too long

THE HOLLYWOOD GOSSIP – Yes, Britney is getting a prenup

GO FUG YOURSELF – “What Could Bump the VMAs From Our First Slot of the Day? Why, Bennifer in Venice, Of Course.” 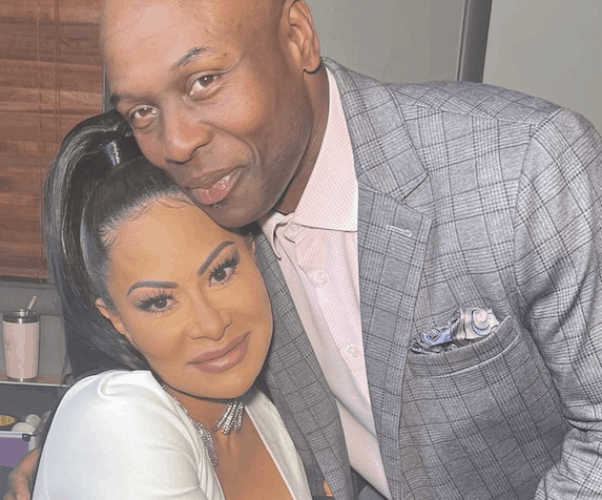 REALITY TEA – Jen Shah, whose trial on federal fraud charges is RHOSLC Season 2’s raison d’etre right now, would like to put one rumor to bed. Is Sharieff divorcing Jen Shah? That would be a huge no — she says the couple is “closer than ever” as her trial looms

THE BLAST – Britney Spears got engaged to Sam Asghari over the weekend. He popped the question with a four-karat stone in a platinum band and then the two of them took to social media to share pics and vids…

JEZEBEL – …but it turns out Sam might have accientally jumped the gun on the reveal. Two days before the announcement, he posted a pic of an engagement ring, then almost immediately deleted it and blamed the whole thing on “Hackers.” In any case, congratulations, hackers!

THE GIST – “What We Do In The Shadows…is the comedic relief we all need right now. Pretty much everything Jemaine Clement and Taika Waititi do is excellent, and Shadows is no different. This show is basically like if The Office was about vampires, and I dare you to name one thing about that premise that’s unappealing”

DLISTED – “Olivia Munn” is a pretty big LOL at this point, but when you throw in all the “love and support” she says she’s received after announcing her pregnancy — this story isn’t dying down anytime soon

THE ASHLEY’S REALITY ROUNDUP – Covid suspended The Amazing Race‘s prodction for almost two years, but the show is set to begin filming again soon and “will be back this season,” per CBS execs

THE HOLLYWOOD GOSSIP – Well, at least one Duggar is “done” with the rest of the family 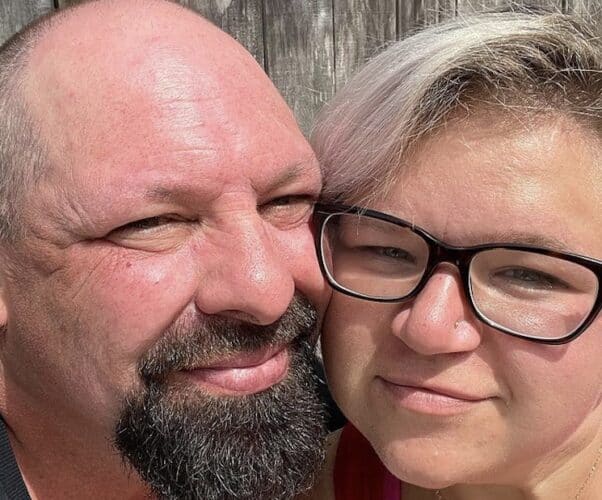 We’ve got an update on the My 600 Lb Life star Brianne Dias twins, and, unfortunately, it’s a sad one. Brianne has confirmed that she lost one of the twins at around the tenth week of pregnancy. But Brianne has also confirmed that the other fetus remains viable, and that she is overjoyed at the prospect of becoming a mother. Read on for the latest!