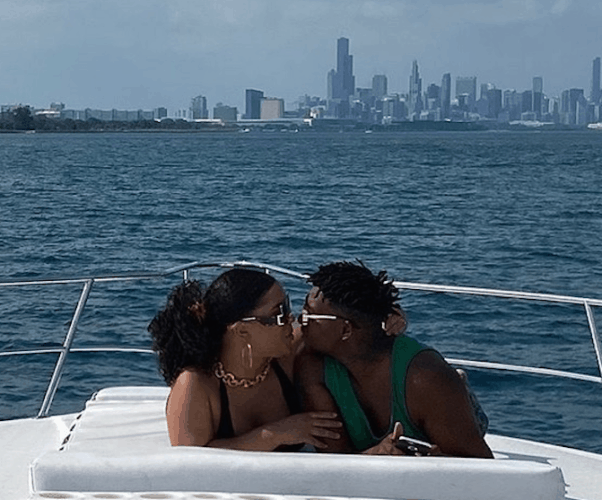 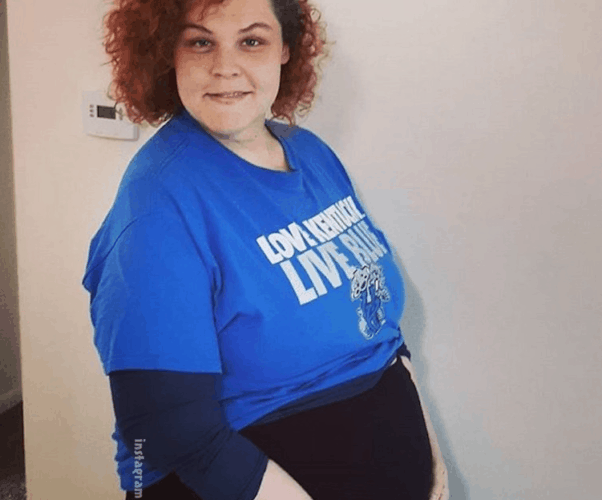 Just a day after we confirmed My 600 Lb Life star Brandi Dreier’s second pregnancy, we’ve got another Sarah Neeley update on the Season 6 cast member’s first! Sarah, who married her now-husband Jonah this past summer after revealing the couple were expecting a child together, shared brand-new baby bump pics, plus her baby’s gender — and its name! Keep reading for the details! 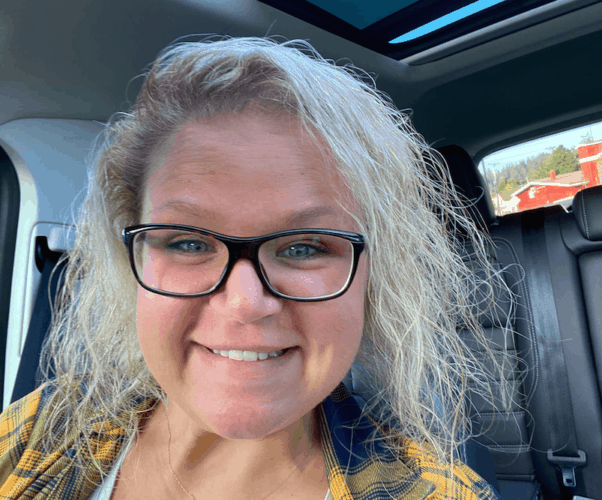 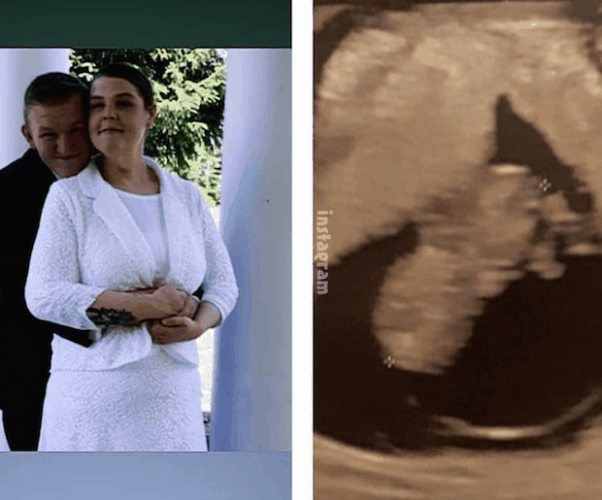 My 600 Lb Life may be between seasons, but that doesn’t mean there’s no news on any of the show’s cast members. And have we got a Sarah Neeley Where Are They Now update for you! Earlier this year, Starcasm broke the story of Sarah’s secret engagement and surprise pregnancy; we can now confirm that Sarah’s tied the knot to the man she calls “the love of my life.” Plus, Sarah’s also shared an ultrasound pic, along with photos from the wedding ceremony! Read on for the details! 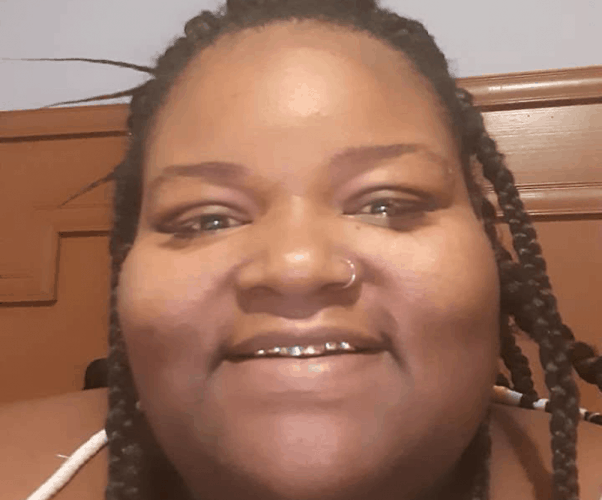 One of My 600 Lb Life‘s most controversial cast members is celebrating some good news — and fighting off plenty of detractors who claim she’s lying. News of Schenee Murry pregnant has Schenee’s many doubters crying foul, particularly after the latest weight loss / baby bump photos Schenee shared. Read on for all the gossip, including Schenee’s latest pics, her alleged due date, and one fellow My 600 Lb Life star’s words of support. 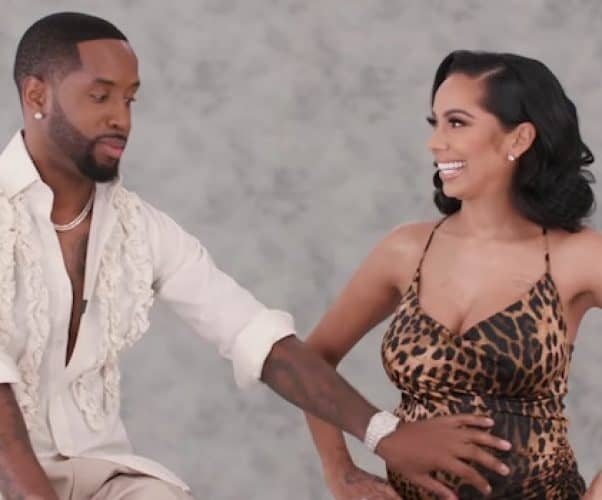 The worst-kept Love & Hip Hop secret since Jessica Dime’s pregnancy is finally confirmed: Erica Mena is having a baby with Safaree Samuels! So, now that the news is out in the open, when is Erica Mena’s due date? And is she having a boy or a girl? Keep reading for the latest! 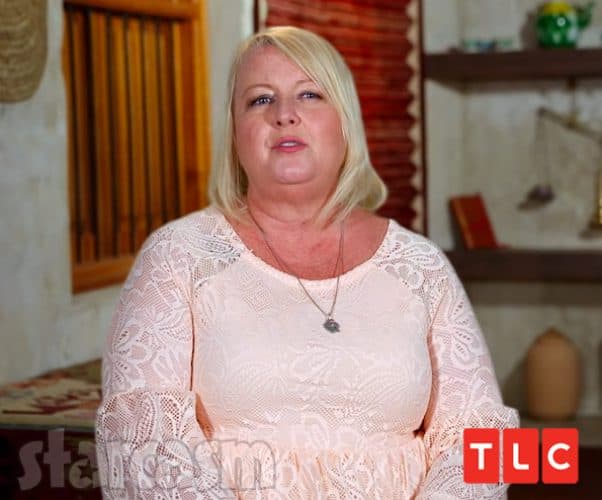 90 Day Fiance: The Other Way star Laura Jallali shocked fans (and her husband Aladin) last week when she announced on Instagram that she was pregnant. After Aladin responded by joking about the father being Laura’s infamous purple sex toy, fans began to dismiss her announcement as just a joke to troll viewers. However, Laura later doubled down on her pregnancy claim, before then changing her story and saying that she suffered an ectopic pregnancy. Get a full recap of her pregnancy claims, including A LOT of drama between Laura and one of her The Other Way co-tars who says she is lying! 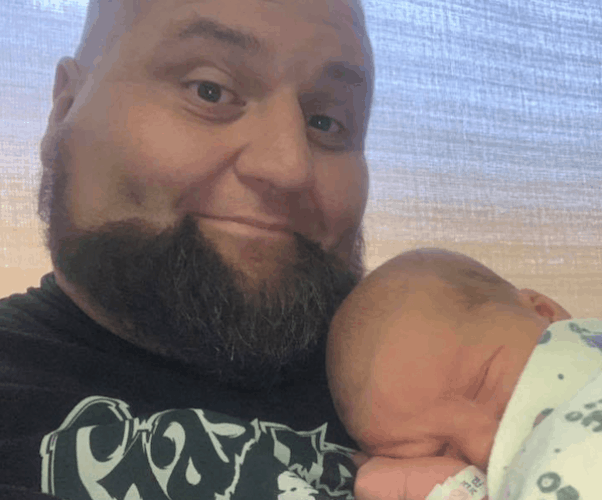 Congratulations to My 600 Lb Life star Doug Armstrong and his wife Ashley, who just welcomed their third child into their family! The Doug Armstrong new baby appears to be as healthy as can be, and his parents are over the moon for their little boy. We’ve got a ton of photos of the little guy, along with his name and birth info — keep reading for the news!