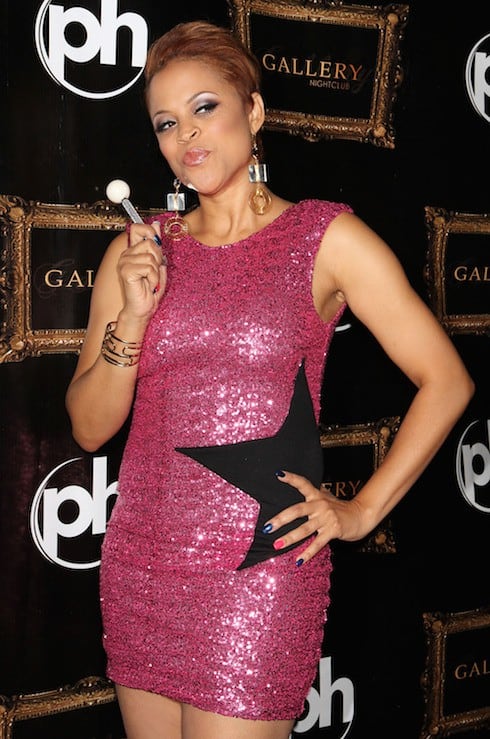 How much does Shaunie O’Neal make per episode of Basketball Wives LA? Does she make the same amount for her new show, Shaunie’s Home Court? What is Shaunie O’Neal’s net worth? The VH1 mainstay has a diverse portfolio, and her financial situation (like those of so many of her reality TV peers) tends to fluctuate from season to season. Nonetheless, we do have a few hard-and-fast figures relating to Shaunie’s net worth, and we can extrapolate what we know about other reality stars’ salaries to make an educated guess about Shaunie.

For example, Evelyn Lozada had been making $7,500 per episode of Basketball Wives, before her engagement to Chad “Ochocinco” Johnson gave her significant leverage with the network. Before Season 3, Evelyn negotiated a raise that doubled her salary and saw her snag a spinoff order from VH1. Though Ev and Ocho, her show with Johnson, never aired because of Johnson’s domestic abuse arrest and the couple’s divorce, Lozada was nonetheless paid $300,000 for eleven episodes’ worth of material. Lozada thus earned $150,000 for her Basketball Wives Season 3 commitments–plus possible bonuses for the reunion special, which is paid out separately–and double that amount for her own show.

But Shaunie O’Neal is a big name for BBWLA: she’s one of the show’s most well-known stars. Her per-episode salary might be closer to that of Mimi Faust, who, as we reported earlier this year, makes around $20,000 per episode of Love & Hip Hop Atlanta. (On a related note, Shaquille O’Neal reportedly paid Shaunie about the same amount per month after the two divorced.) That figure–and a season order in line with previous years–would mean that Shaunie should expect to clear approximately $220,000 for Basketball Wives LA Season 5 (again, not counting the reunion), and at least that much for Shaunie’s Home Court. A yearly reality TV income of a half-million dollars is not out of the realm of possibility; indeed, Shaunie could easily clear that bar. 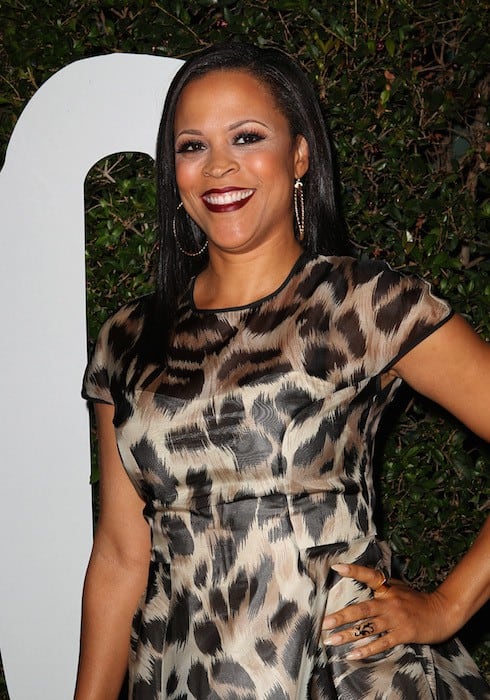 But one factor those figures don’t take into account is Shaunie’s behind-the-scenes power at the network. After all, she created the entire Basketball Wives franchise, and has executive producer credits for every episode. That’s right: Shaunie may shine in front of the camera, but she’s a regular Mona-Scott Young behind the lens. Given the kind of royalty checks producers and creators earn, it’s no wonder that most estimates of Shaunie O’Neal’s net worth run in the $35 million range. Black Enterprise figured as much, pointing out that Shaunie also heads her own production company, Amirah Inc., and runs her own shoe line through Chinese Laundry.

(Photo credits: How much does Shaunie O’Neal make via FayesVision / WENN.com)