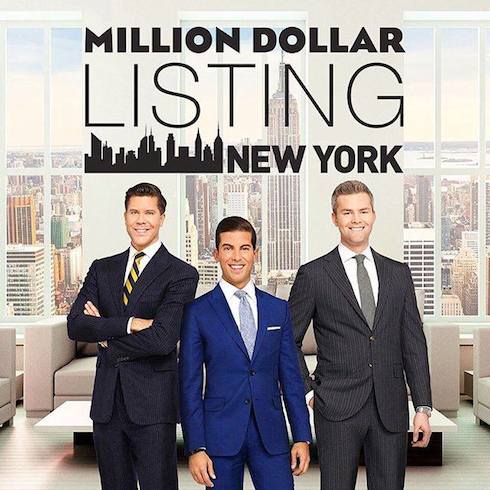 Are the Million Dollar Listing agents real? Bravo's Million Dollar Listing debuts its fifth season this week, but, thanks to the general curse of incredulity that hangs over reality TV audiences, the question of the show's authenticity remains a common one. Fortunately for fans of Luis, Frederik, and Ryan, the high-powered agents' credentials are legit! Read on to find out a bit more about Million Dollar Listing's three real estate agents, including some of their more impressive eight- (and nine-) figure wheelings and dealings.
Read More... 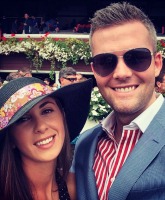