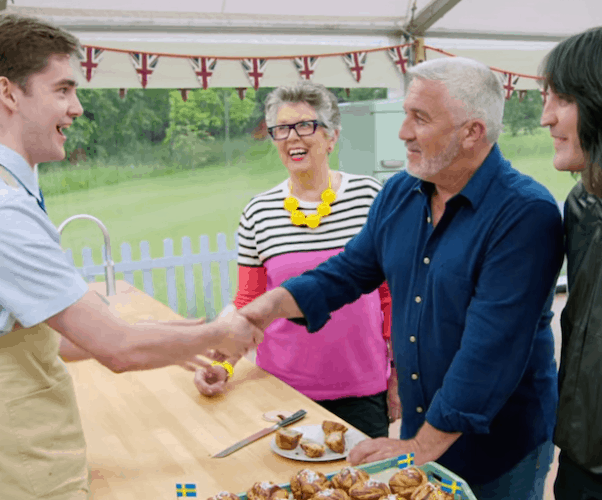 Over the last few series, Paul Hollywood’s propensity for handshake praise appears to have increased dramatically. With that increase has come a rash of criticism — but how many handshakes has Paul given on The Great British Baking Show? When did the Hollywood Handshake start? And is Paul really still shaking hands at a furious clip? Read on for the details of each of Paul’s handshakes, which even he has acknowledged might be a bit too common. 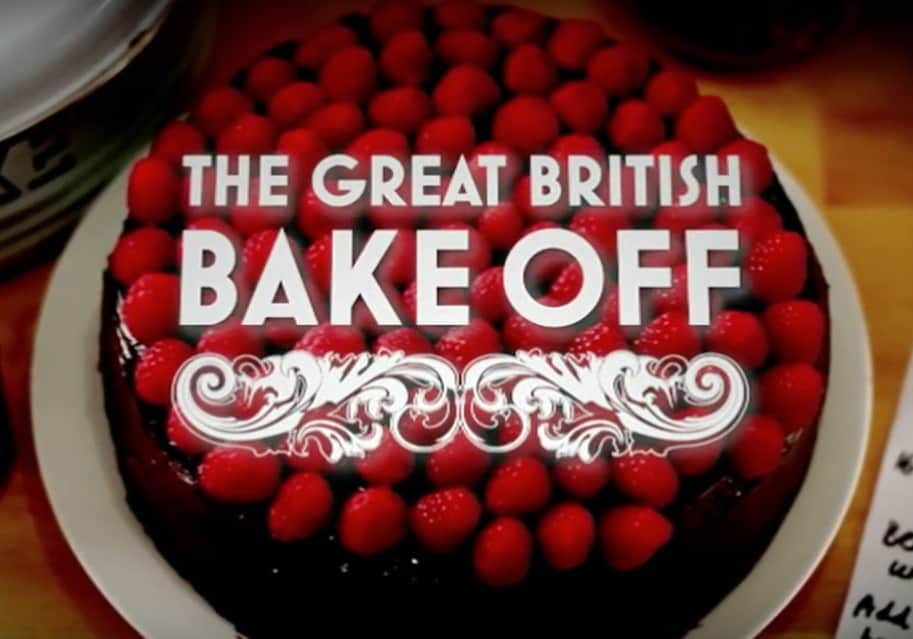 One of the most popular cooking shows in America right now made a seamless transition from British TV–but one thing that seems to stymie new viewers is the question of any Great British Baking Show prize money. The lack of “traditional” reality TV competition is one thing that makes it über-appealing to many viewers; still, there has to be some sort of grand cash prize, right? Something beyond the famous cake dish the winners get to take home?