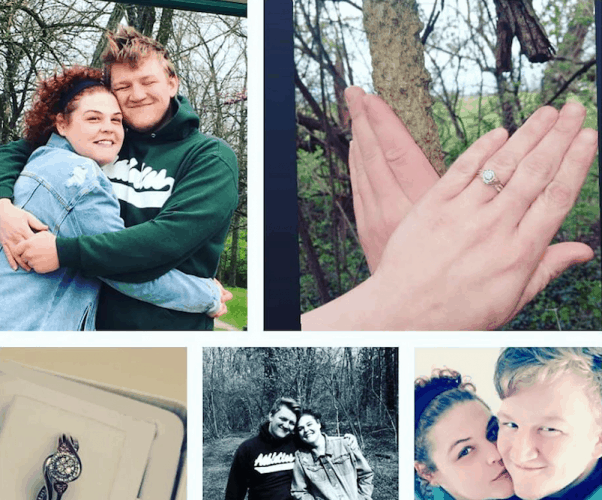 Here’s some good news to get you cheering on a pandemic Monday: not only is My 600 Lb Life star Sarah Neeley pregnant, she’s engaged to the love of her life! Though she’d shared news of her engagement, Sarah hadn’t yet publicly acknowledged her pregnancy — but confirmed both pieces of news in an exclusive chat with Starcasm. Keep reading for the details, plus the first photos of Sarah and her husband-to-be! 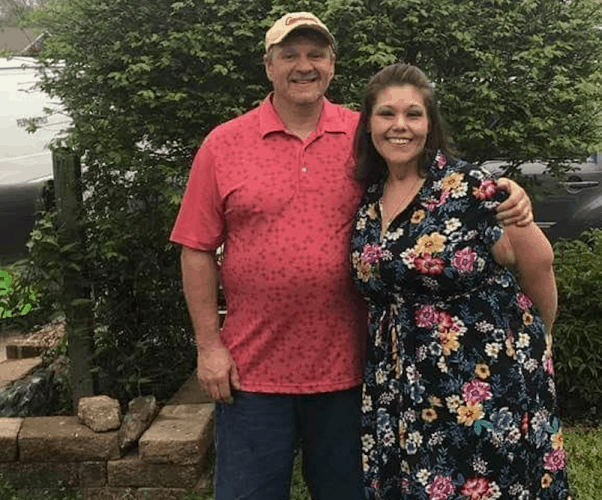 We’ve got something of an unexpected Alicia Kirgan update, on the day of the My 600 Lb Life star’s long-awaited Where Are They Now? episode. Starcasm has obtained exclusive details of Alicia’s fraud lawsuit against My 600 Lb Life production company Megalomedia; Alicia is now the 10th former cast member to sue the show’s producers. 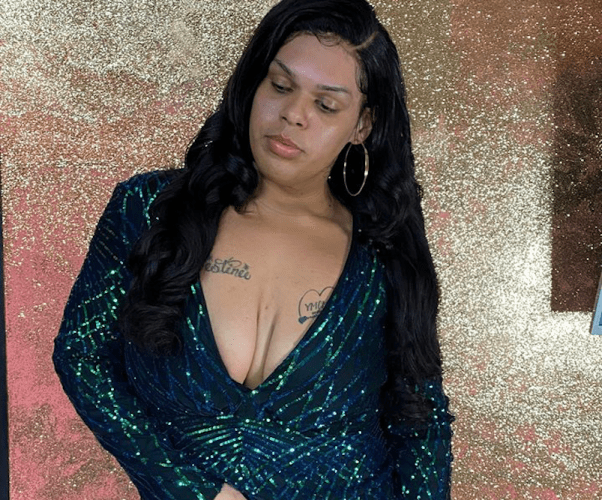 The latest Destinee Lashaee update doubles as the ninth lawsuit filed against My 600 Lb Life production company Megalomedia — and it contains some of the most disturbing allegations yet made about the producers. According to Destinee’s lawsuit (also filed under her given name, Matthew Ventress), filming for her episode was so stressful due to the producers’ demands that at one point Destinee threatened suicide. 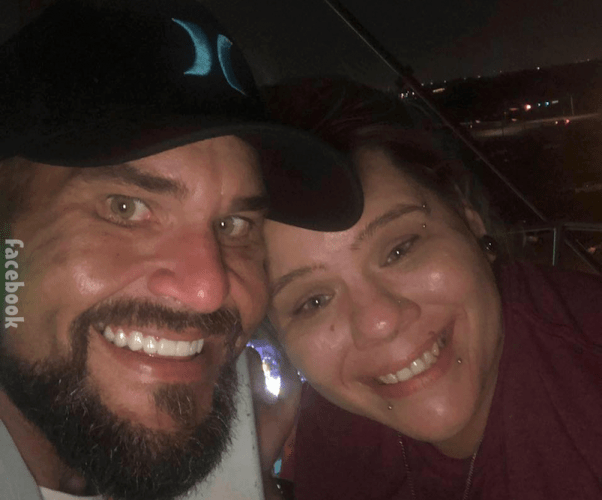 We’ve got an unexpected and delightful update on My 600 Lb Life‘s David Bolton now: the Season 6 star just revealed his engagement to his longtime girlfriend! David, whose weight loss is one of the ten biggest ever shown on My 600 Lb Life, shared the good news exactly one month after his fiancée said yes; keep reading for the full story, plus photos of the happy couple and the happy engagement ring! 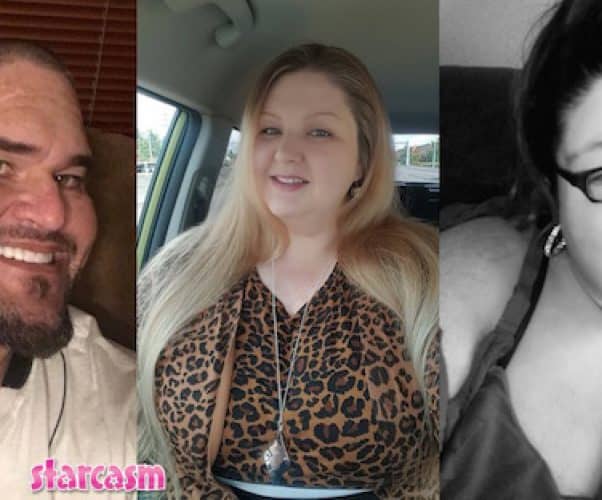 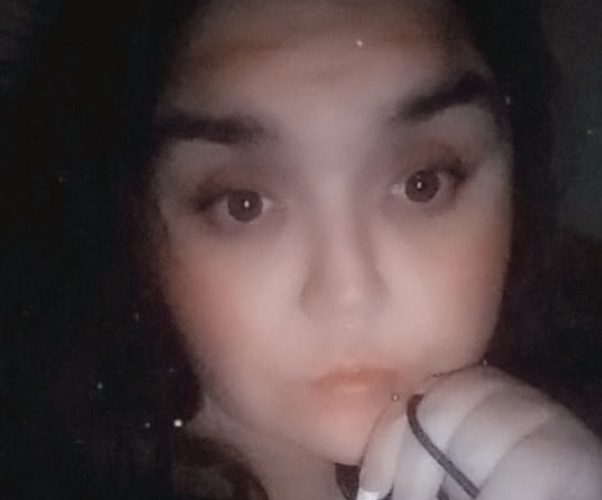 My 600 Lb Life star Annjeanette Whaley just became the eighth member of the show’s cast to sue its producers — and the Season 7 star is adding to the prosecution’s fraud case. Among other accusations, Annjeanette’s lawsuit alleges Megalomedia broke its promise to pay her medical bills following successful weight loss surgery. Annjeanette is now the third cast member to sue Megalomedia for fraud specifically relating to unmade medical payments; read on for the details. 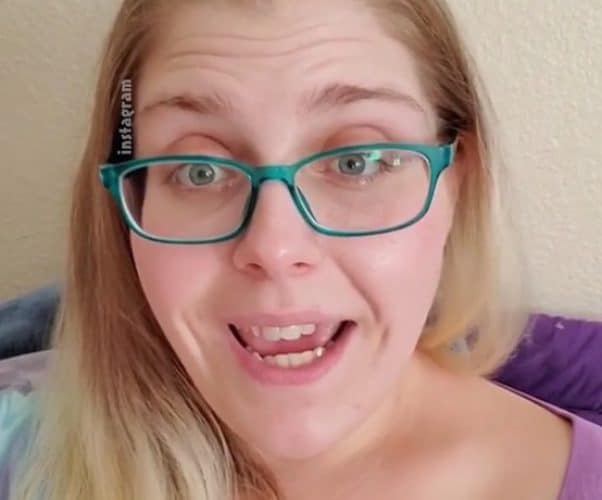 It’s been a minute since we’ve checked in on the My 600 Lb Life Tiffany story, and the 29-year-old new Texas native has plenty to share! Tiffany Barker, who had one of the most successful weight loss journeys of Season 7, has revealed new Instagram and Facebook information for fans interested in keeping up with her. Tiffany also shared a huge “personal milestone” a year after her successful weight loss surgery. Read on for the latest. 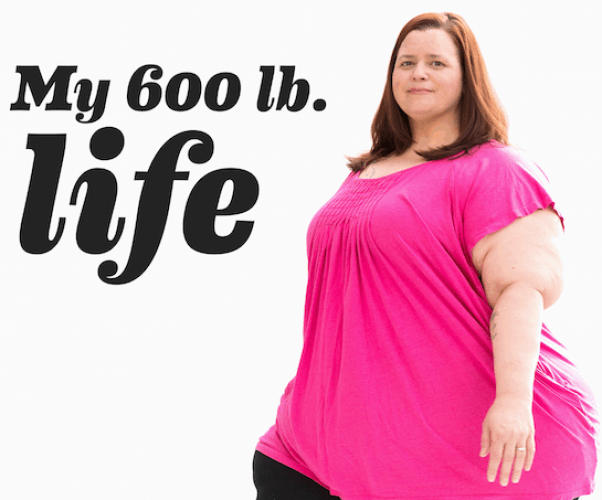 My 600 Lb Life filming for both Season 9 and future Where Are They Now episodes has been shut down indefinitely due to a number of growing controversies, with sources close to the show unable to say when production might resume. And the seven lawsuits former cast members have filed against the show are only part of the issue. According to several anonymous insiders, though the coronavirus pandemic was responsible for a primary stop to all My 600 Lb Life filming, it appears the show may have potentially resumed filming in several states, possibly in violation of shelter-in-place orders.