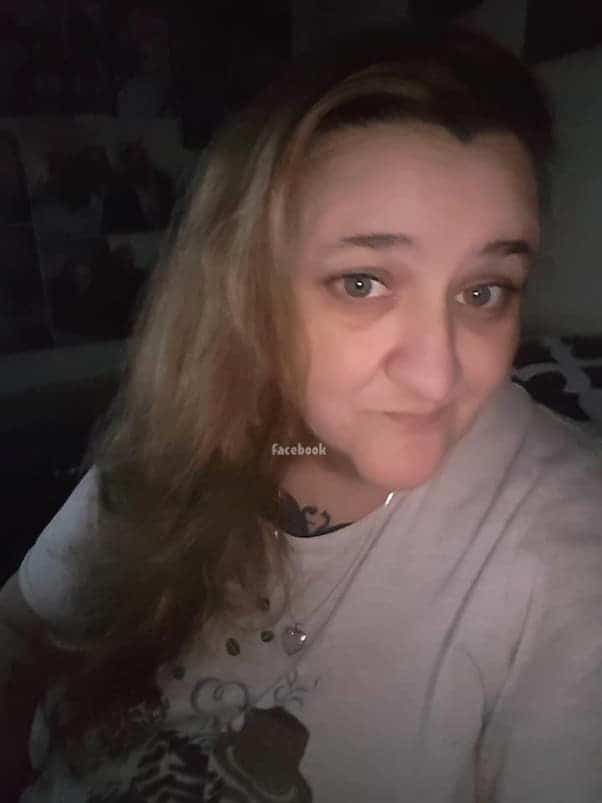 She’s been a divisive cast member for fans ever since her debut appearance yielded almost no weight loss — but she’s now claiming nearly unprecedented weight loss success since leaving the show. How is My 600 Lb Life Angie J now? One thing’s for sure: Angie’s talent for stirring up controversy remains intact.

Though she’s claimed she filmed a Where Are They Now? episode, Angie J now says she’s actually quit the show. (More on that in a moment.) So it’s unclear if we’ll ever get a proper follow-up to Angie’s 2019 debut. Back then, the native Ohioan began her weight loss journey with a peak weight of 643 pounds and a life as traumatized by sexual abuse and drug addiction as anyone ever featured on My 600 Lb Life.

But Angie never quite clicked with Dr. Nowzaradan. And the good doctor always suspected Angie of remaining addicted to drugs, which hindered her weight loss opportunities to say the least. By the end of a year of filming, Angie had lost just 48 pounds, coming in at 595 pounds and earning the ire of many a viewer along the way.

So — how is My 600 Lb Life Angie J now? We’ll reiterate that we have only Angie’s word to go on. With that said, the photo at the top of the article is one of the more recent Angie has shared (it’s from this past April). And it’s notable for being one of the few Angie made public without any filter on it.

As for a more recent shot, here’s the latest full body pic Angie posted, from this July: 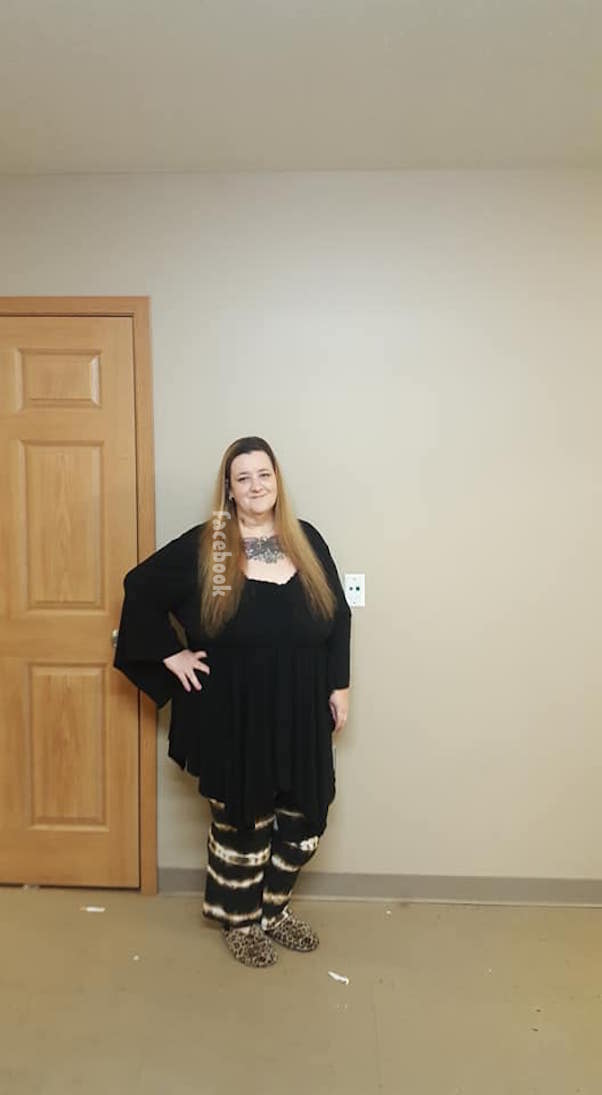 For comparison’s sake, here’s another full body pic Angie shared from this spring. As is often the case with Angie, there’s a caveat: she revealed in the comments that the photo was actually taken at the tail end of her My 600 Lb Life filming, and that she’s lost “60 more pounds” since the shot was taken.

Posting a full body shot was “against my rules,” Angie added, “but I have quit the show so I’ll do what I want!”

Will there be a Where Are They Now? Angie J episode?

For the longest time, it looked like we would get an Angie J follow-up. Within weeks of her 2019 debut, Angie was claiming she’d lost 40 pounds on her own, but was also back working with Dr. Nowzaradan and had been busy filming her second episode.

And in an early 2020 update, we revealed that Angie again said she’d been hard at work filming, and even suggested that her new episode might air later this year. (As of this writing, TLC has aired eight new episodes of Where Are They Now? in 2020; Angie J was not included among the featured cast members.) But Angie also took the show’s producers to task for allegedly editing her episode to make her look as unflattering as possible.

Since then, at least ten current and former My 600 Lb Life cast members have filed suit against the show’s producers, accusing them of gross negligence and fraud. Angie J is not among the ten, but her accusations could easily have ruffled feathers at Megalomedia, and gotten her next episode shelved indefinitely.

And there’s also the matter of Angie’s back-and-forth in her own involvement. As we noted above, for over a year she’s been saying she’s still filming. However, in April of this year, Angie claimed she’d quit the show. Then, before doing a Q&A with fans in June, she reminded them that she’s “still under an NDA,” and thus unable to answer certain questions.

If you’d like to dive into Angie J’s social media world and quiz her yourself, you’ll find her on her official Facebook fan page. And if you need to revisit her My 600 Lb Life debut, the episodePH remains available for streaming on the show’s site.