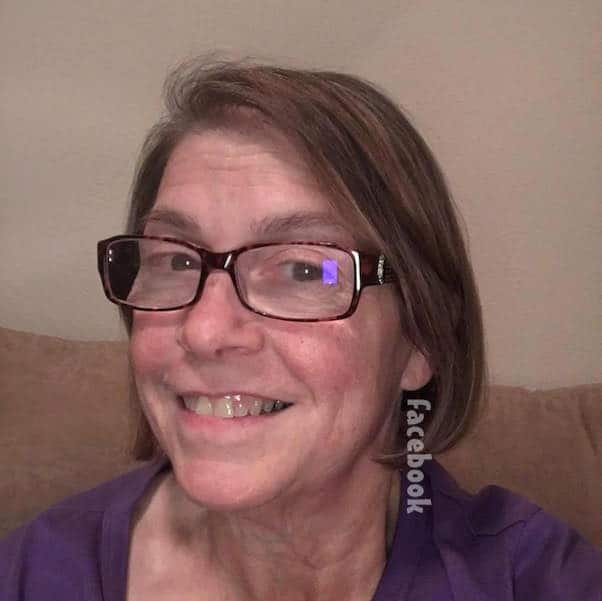 It’s a bittersweet update on My 600 Lb Life Diana now. The veteran is celebrating one of the show’s all-time biggest success stories — and bidding farewell to her time in front of the camera.

Season 5 and Where Are They Now? star Diana Bunch recently acknowledged she’s done with filming. Nor will Diana be doing any more follow-up episodes…but it’s only because she’s reached her goal weight that Diana decided she’s done.

How is My 600 Lb Life Diana now? How much weight did she lose?

Based on everything we’ve seen from her, it looks like Diana is doing great. Her weight loss has continued and grown. And the upbeat attitude for which she’s known has only spread, as well.

My 600 Lb Life devotées regularly call Diana one of their favorite cast members. It’s not hard to see why. The boundlessly optimistic Washingtonian, who began her weight loss journey at 620 pounds and suffering from severe lymphedema, has kept a positive outlook across multiple years and episodes.

By the end of her My 600 Lb Life debut, Diana underwent successful gastric sleeve surgery and lost a total of 265 pounds. A year later, Diana’s Where Are They Now? follow-up revealed she was down to her goal weight of 195 pounds — meaning she’d lost a total of 425 since overall filming began.

Where does Diana Bunch’s weight loss ranks among My 600 Lb Life‘s complete cast? We can reveal that the loss of 68.5% of her peak weight puts Diana sixth all-time. It’s an astonishing transformation for someone who suffered as much as Diana once did.

Diana Bunch Where Are They Now: A star says goodbye

But Diana’s success is also exactly why the latest news about her is so bittersweet. In a recent exchange with a fan who wondered whether to expect another Where Are They Now? episode, Diana said, “Since I was at my goal weight when my second episode aired, there won’t be any more follow up.”

It also looks like Diana has slowed down considerably on her social media use. She used to be well-known among her followers for “Thankful Tuesday” posts, in which Diana and those following her were encouraged to share things in their lives that filled them with gratitude.

The regular updates of yore are now fewer and farther between, though, as Diana settles into a post-reality TV life.

However, since her latest episode, Diana has shared one mostly full-body photo. In it, she looks very healthy indeed: 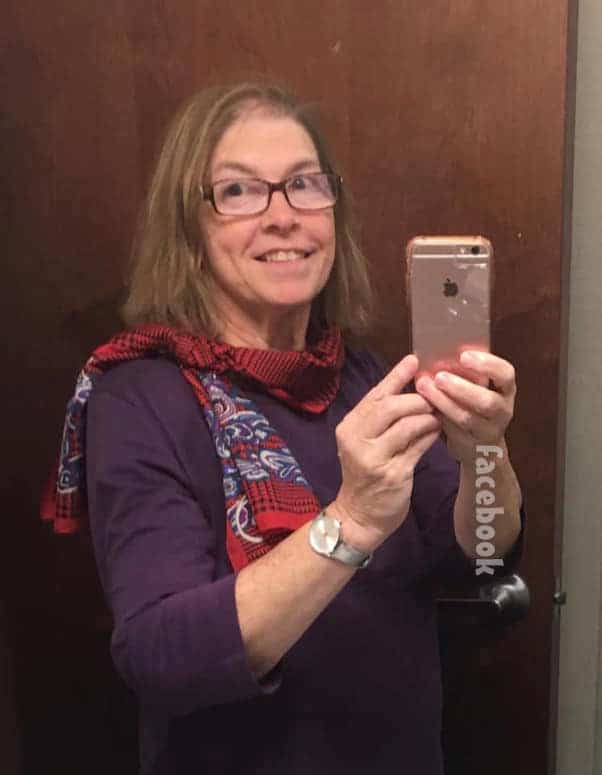 Diana’s accompanying caption likewise depicted a healthy mind completely at ease with where her journey had taken her.

Here’s that caption in full:

As we come to the end of the year, I am thankful for the amazing new life that I have and I am truly overwhelmed with gratitude. With the help of Dr Now and his team, my amazing family and friends, lots of prayer and hard work, I have been able to lose 425 pounds. When I started this journey I hoped I would lose weight and be a bit healthier – but I had no idea my life would change this dramatically.

I have nothing but good things to say about my choice to be on the show, to have weight-loss surgery, to do the hard work to get the weight off and become healthier, and to share my life with you. If my story encourages just one of you to take whatever steps work for you to improve your health, it is so worth it.

Before closing, we do have one final recent photo of My 600 Lb Life Diana now.

Longtime fans of the show will be delighted to see Diana celebrating life with another old-school cast member. Here she is enjoying an outing with fellow weight loss success story Charity Pierce: 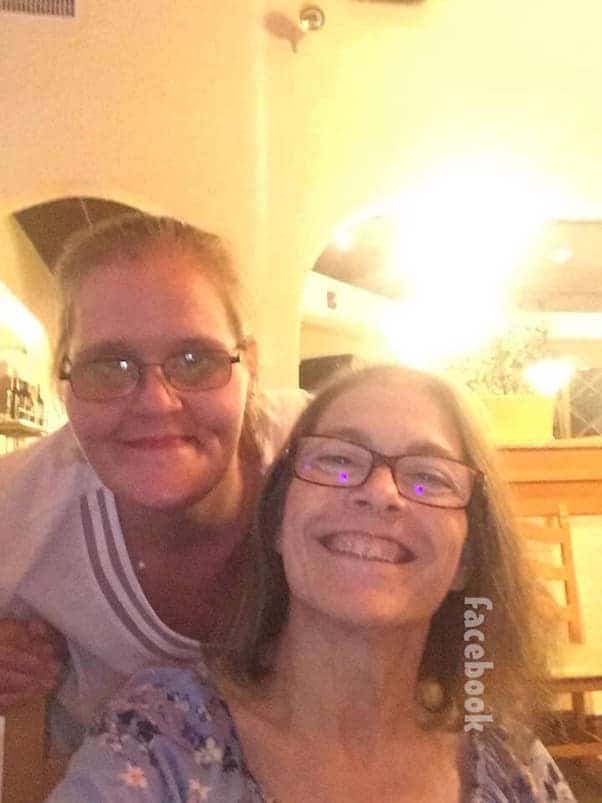