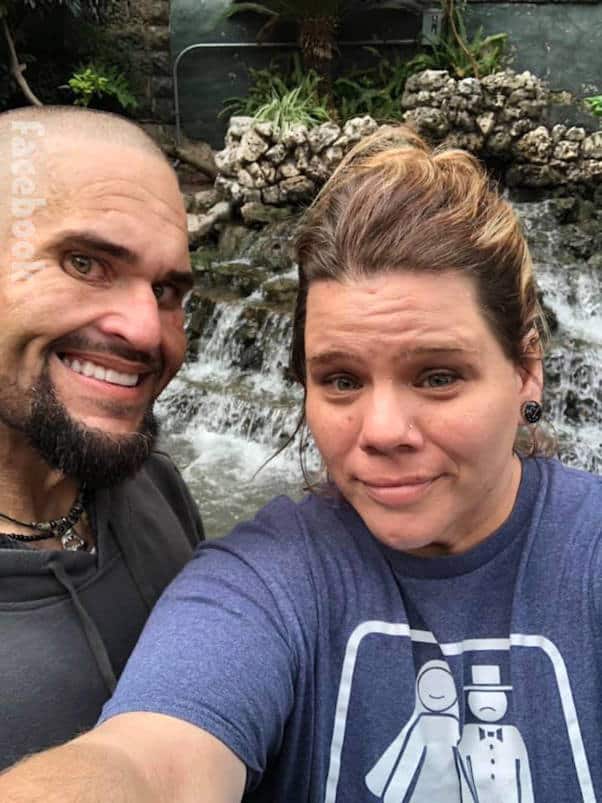 My 600 Lb Life star David Bolton, the second cast member to sue the show’s producers for gross negligence, has received a stern response from Megalomedia’s legal team. As Starcasm exclusively reported last month, Bolton seeks a fundamental change to My 600 Lb Life‘s production plus damages of one million dollars as compensation for what he says was the inhumane and irresponsible treatment during filming for his episode.

The family of Bolton’s fellow Season 6 castmate LB Bonner was the first to sue Megalomedia, back in January. David Bolton followed suit in early February; since then, four more cast members — Maja Radanovic, Gina Krasley, Jeanne Covey, and Dottie Perkins — have all filed lawsuits based around similar accusations. Among those accusations: that Megalomedia forced the show’s cast members to fabricate drama with friends and family members; that producers forced the cast to eat unhealthy food they wouldn’t have consumed otherwise; and, perhaps most alarmingly, that the producers promised to cover all medical expenses, then denied they had ever made such a promise once the first bills came due.

It was just last week that Starcasm broke the story of Megalomedia’s lawyers offering their first legal response to the lawsuits. That response went to the Bonner family; the second response, fittingly, is for the lawsuit David Bolton filed. (We’ve reached out to David’s brother Benji to try and find out why he wasn’t also named in the suit; as of this writing, we haven’t heard back.)

In legal documents obtained by Starcasm, Megalomedia’s attorney Charles L. Babcock dismissed David Bolton’s claims of negligence, saying instead that “the injuries, if any, suffered by [Bolton] were caused by [his] own negligent conduct.” The producers’ lawyer further argued that Bolton can’t sue Megalomedia or anyone else responsible for My 600 Lb Life‘s production because he allegedly waived such a right in the contract he signed when he agreed to appear on the show. (Megalomedia’s famously strict nondisclosure agreements appear to be something at which the cast members’ attorney Tony Buzbee has taken specific aim.)

“Plaintiff waived the right to prosecute the claims in this lawsuit,” Megalomedia’s answer says, “when he expressly waived his claims in written agreements.”

One other item of note could potentially be construed as a tacit admission of guilt where David Bolton’s medical bills are concerned. Megalomedia’s response to the promissory estoppel section of Bolton’s lawsuit — the part where Bolton says producers made a verbal promise to cover all medical costs associated with his surgery, then backed out of the promise — claims that the producers can’t be held responsible for breaking a promise that wasn’t made in writing.

Here’s the relevant section of the David Bolton lawsuit:

Defendants further plead that Plaintiff’s promissory estoppel claim is barred because the only agreements and relationship between the parties are governed by written contracts.

The My 600 Lb Life cast attorney’s hope for a jury trial has been put on at least temporary hold due to the coronavirus pandemic. Harris County (Houston) TX has suspended all jury activity until April 30th at the earliest.