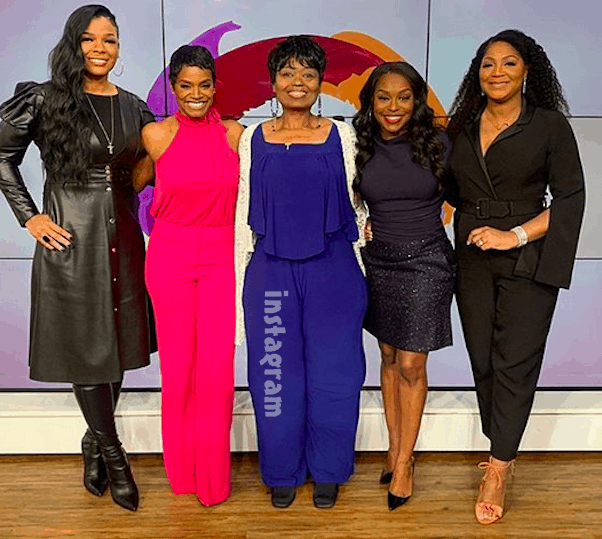 Marla McCants is the rare My 600 Lb Life cast member whose weight loss journey has actually become *more* dramatic since she stopped filming for the show. Though viewers haven’t gotten a new episode in several years, we’ve written about her several times in the last few months: the story of Marla McCants now is one of shocking weight loss, sordid accusations, and, above all, an unshakeable belief that things can — and will — get better. And the latest from Marla, who appears to be heading toward finishing up her book and looking for a publisher, is no different.

How is Marla McCants now? What does she look like?

In case you haven’t kept up with our coverage of Marla McCants now, let us first of all reassure you that she’s looking terrific these days! Even without a recent Where Are They Now? follow-up, it’s clear from her latest photos that Marla has had one of the most successful weight loss journeys in My 600 Lb Life history.

In early 2019, Marla stunned her followers by claiming she’d lost approximately 600 pounds since she began filming for My 600 Lb Life five years earlier. The news was especially surprising given that by the end of second (and, to date, final) episode, Marla had only just begun to shake her bed-bound ways and start moving on her own.

But, again, the photos don’t lie (even if they also don’t tell the full truth). Consider, for example, the pic at the top of the page here. It’s one of the most recent Marla has shared, and was taken during her December appearance on Sister Circle TV (about which more in a moment). That’s Marla in the center of the photo — and you can be forgiven for not recognizing her at second or even third glance.

What is Marla McCants’ weight loss so far?

Clearly, then, the former 800-pounder has shed an incredible amount of weight. As for the total Marla McCants weight loss to date, we have little reason to doubt her own claim of a roughly 600 pound weight loss. 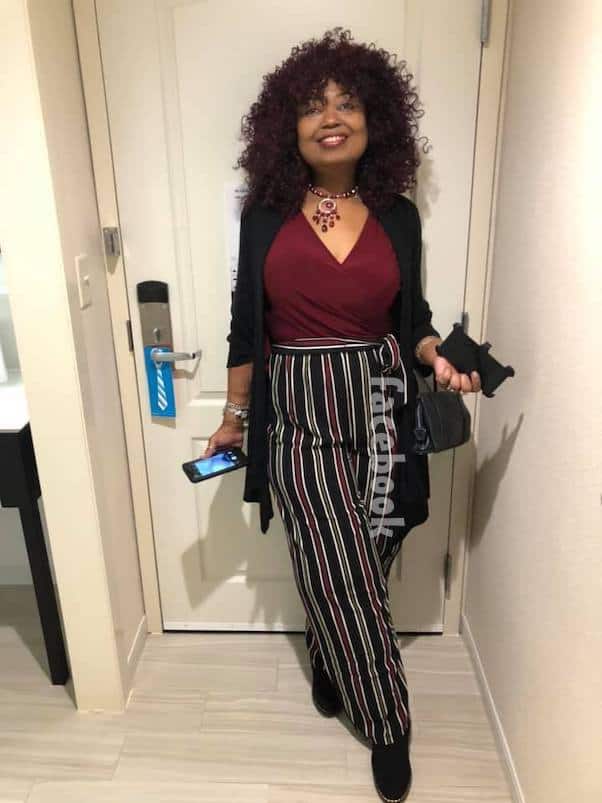 Marla McCants now, with her weight loss on full display in a photo from November of 2019

Again: we can’t be 100% certain about that figure, since Marla hasn’t appeared before My 600 Lb Life‘s cameras in several years. And devotées will recall that this is the only reason we haven’t included Marla on our list of the ten biggest weight losses in My 600 Lb Life history. Were Marla to be included, however, she would likely have either the first or second biggest weight loss. (Current record holder Milla Clark has lost an astonishing 596 pounds so far; click here for the full list, with photos.)

When is Marla McCants’ book coming out?

She’s been teasing the Marla McCants book for some time, but it looks like Marla might finally be getting close to finishing and moving toward publication.

Marla addressed the topic during her aforementioned Sister Circle interview, which we’ve embedded below. Understandably, Marla was reluctant to spill too much of her own tea. But she did offer a brief summary of her book’s overarching theme: “That you can overcome your struggles and fears. If I did it, you can do it.”

Marla also took the opportunity to address one of the most common questions-slash-criticisms viewers have about the My 600 Lb Life cast: namely, how they “let themselves” get so overweight in the first place. Marla first cautioned viewers quick to “judge a book by its cover” before getting more specific. “Everybody has a story,” Marla said. “Everybody has a root that they gotta get to. For those [critics], they’re just…ignorant.”

When and if Marla’s book sees the light of the day, she’ll be the second My 600 Lb Life cast member to publish a memoir in recent months, following Chad Dean’s 2019 book release. And given Marla’s willingness to criticize My 600 Lb Life‘s producers for what she says are some shady editing tactics, it would be surprising if the Marla McCants book didn’t revisit those allegations.

To keep up with Marla’s ongoing weight loss epic, consider checking out her official page. You can also revisit both of her My 600 Lb Life episodes, from 2015 and 2016, via TLC.

Schenee Murry from My 600 Lb Life back in the hospital, claiming 250 pound weight loss