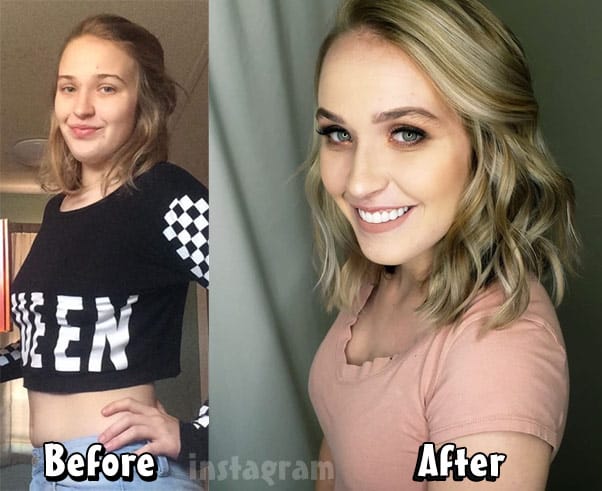 Mama June’s daughters Anna Cardwell and Jessica Shannon are following in their mom’s footsteps as they both received complete makeovers that included over $100,000 worth of plastic surgery, dental veneers, and more.

Anna (who went by the nickname Chickadee on Here Comes Honey Boo Boo), Jessica (whose nickname was Chubbs), and Mama June share the same manager, Gina Rodriguez, who is quite famous for hooking up her clients with plastic surgeons like Dr. Miami. The sisters eschewed Florida for a West Coast makeover, as first reported by TMZ last month.

Anna’s plastic surgeries included a breast lift and implants — going from a B cup to a D cup — courtesy of Dr. Michael K. Obeng. She also got 16 veneers from Dr. Aamir Wahab. All told, Anna’s tab ran $47,450.

…As for Jessica, our sources say she was 230 lbs and now down to 185 lbs after getting a weight loss balloon in her stomach from Dr. Samuel Kashani. She also got liposuction on her back, flanks and bra area, plus a tummy tuck, all from Dr. Obeng. Jessica’s got new teeth too — 8 veneers from the same doc who operated on Anna.

Both 25-year-old Anna and 23-year-old Jessica have since unveiled their new looks via media outlets and on social media. The first glance came courtesy of DailyMailTV, who shared an interview with the sisters that included before photos, during photos, and after photos of both of them — including some rather graphic pictures from the actual surgeries.

You can click here for the full article, and here is the video interview that includes numerous photos:

Finally I get to share photos of my makeover journey and introduce you to all the great doctors and beauty professionals who worked on me to make me beautimous!! Please follow them all they changed my life! Details… *Boobs & lift: @drmichaelkobeng *Veneers by : @draamirwahab *Hair:@sandradiclemente @diclementesalon *makeup: @booboobrandee @summer_yates37 Thank you to @ginarodriguez & @natashafett for making it all possible ❤️

I’m excited to share with y’all my makeover team that worked on me and really made a big difference in my life. I’m still losing weight everyday and I feel great!! Follow the beauty team they were all the best! *Orbera Balloon @drsamkashani *lipo, tummy tuck @drmichaelkobeng *veneers & laser whitening @draamirwahab *hair @sandradiclemente @diclementesalon *makeup @booboobrandee @summer_yates37 *Eyebrows shaped @yoewing Thank you to @ginarodriguez & @natashafett for putting it all together ♥️

And we pieced together some before-and-after photos for you as well: 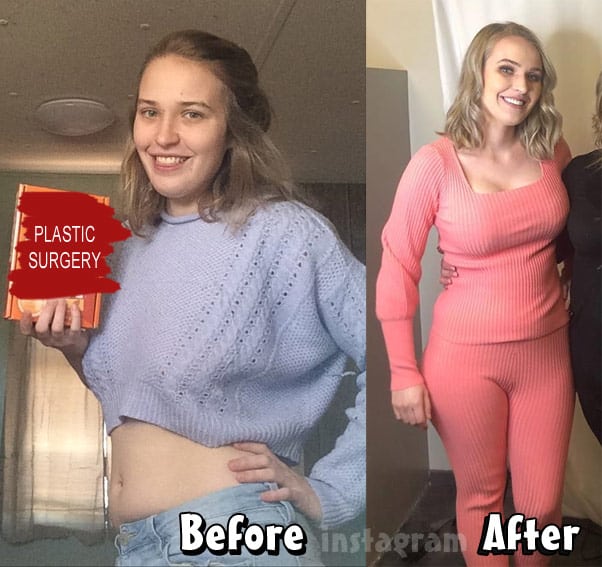 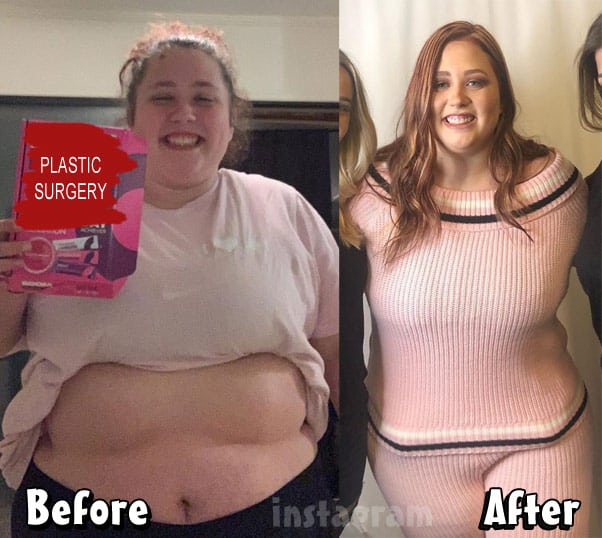 Both Anna and Jessica seem extremely pleased with the results of their makeovers. “I have a fuller figure and I can’t stop wearing like kind of like little tight shirts, kind of show ’em off just a little bit,” Anna told DailyMailTV. “It’s just an amazing feeling like there’s no words for it.”

“Your confidence level goes up like extremely,” Jessica said. “There’s no looking back. I love what we did and I wouldn’t trade it for the world.”

Surprisingly, there doesn’t seem to be any indication that the two sisters’ makeovers will be part of a reality series or single-episode special. The fact that they have revealed their “after” looks also seems to strongly suggest that something like Anna & Jessica: From Not To Hot will not happen.

If you’re curious about what has been happening in Anna’s life, she is still in the process of divorcing her estranged husband Michael Cardwell after the two split up almost three years ago. She revealed early last year that she is dating a new man named Eldridge Toney, and the two are still together. Anna has stated that she hopes to get her divorce finalized soon so she can finally get engaged.

According to DailyMailTV, “Jessica said her weight and dreams of becoming a plus-sized model were huge motivators in her decision to follow through with plastic surgery.”

I feel I should mention that PR manager Gina Rodriguez has an established formula for getting her clients in the headlines. The formula includes dramatic plastic surgery procedures, releasing songs with Adam Barta (which the Honey Boo Boo family has already done), and rumored sex tapes.

Gina and Vivid head honcho Steven Hirsch seem to partner on all of the latter, so don’t be surprised if you see a TMZ story soon about Anna and/or Jessica shopping a sex tape to Vivid via Steven. Unfortunately, the meeting won’t be the usual great photo op because the coronavirus will prevent it from happening in person.