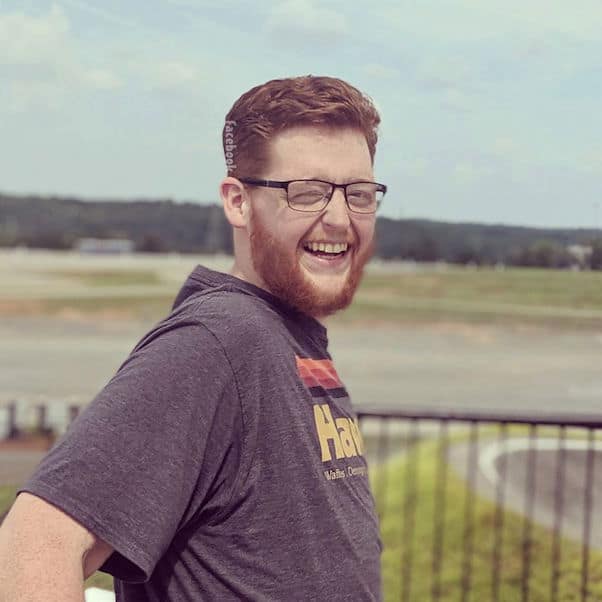 If you don’t recognize My 600 Lb Life star Justin McSwain in the photo above, we can’t blame you. Justin’s latest before and after pics reveal a transformation that rivals the most complete we’ve ever seen from the show’s cast. So where is Justin McSwain now? How is he doing? And — the biggest question of all for Justin’s fans and the show’s viewers — will we be getting a follow-up episode from him this year?

Justin, who made his My 600 Lb Life debut just over a year ago, was already one of the biggest success stories of Season 7. His peak weight of 688 pounds quickly disappeared after the South Carolina native met Dr. Nowzaradan. Justin easily racked up perhaps the steadiest weight loss My 600 Lb Life has ever shown, met approval for weight loss surgery with ease, and finished his first episode having lost just a few pounds less than half his peak weight.

Justin finished his year of filming at 334 pounds, but his effort didn’t stop once the cameras turned off. As we reported not long after his debut episode aired, Justin started walking for charity to support NEDA, the National Eating Disorder Association. And his reveal that he would be in Houston “for another nine months at least” fueled speculation that Justin was indeed filming for a second episode. (If nothing else, Justin also made the most of his time in Houston by spending time with several fellow My 600 Lb Life cast members.)

But enough of Justin McSwain *then.* Where is Justin McSwain now? We’ll let the man himself tell you — here’s the end-of-decade challenge triptych that Justin shared this past New Year’s Eve. The man’s happy smile is a constant throughout, but Justin’s most recent photo, at the far right of the pic, will have you beaming in turn: 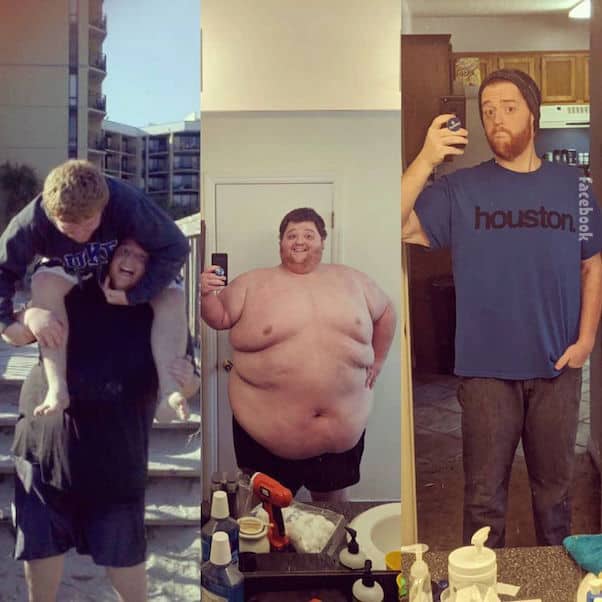 And here’s Justin’s complete caption for the shot:

Beginning, middle, and end of a decade. So many ups and downs. So much time lost, and so much more gained. There’s no telling what 2020 has to offer, but I’m ready to take it head on.

Justin has also shared one more photo of himself since 2020 began. Coming a couple of weeks after the incredible pic above, Justin’s decision to embrace his self-proclaimed “childhood obsession” also had fans tripping over themselves to praise his weight loss: 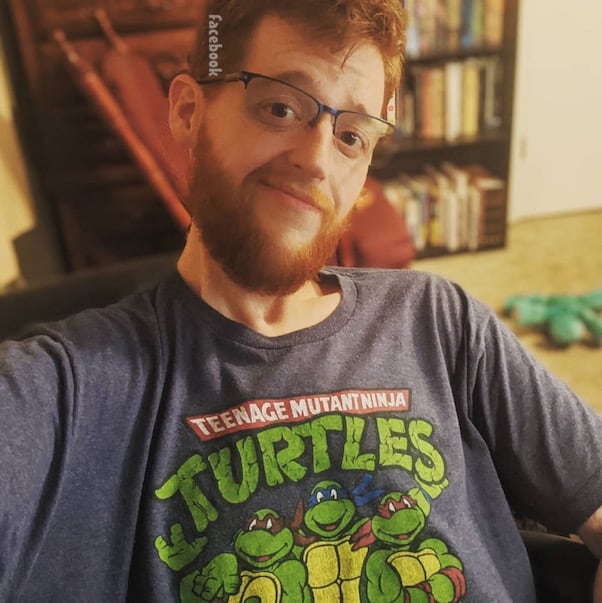 “Not even a little bit ashamed to rock the TMNT,” Justin wrote in the caption, adding a bevy of hashtags including “#My600PoundLife,” “#IfitInNormalClothes,” “#NonScaleVictory,” and “#SelfLove.”

As far as the more specific Where is Justin McSwain now question, we still don’t have a definitive answer about a follow-up episode. However, we have learned that Justin has indeed moved back to his native Rock Hill SC, bidding farewell to Houston and Dr. Nowzaradan’s close supervision. That doesn’t necessarily mean Justin is done filming a follow-up — or even that he filmed a new episode at all.

But we should also point out that the third and most recent image in Justin’s end-of-year pic would definitely be in violation of the strict guidelines My 600 Lb Life production company Megalomedia places upon the show’s participants. So, whether or not Justin already filmed an episode, it’s probably safe to say he won’t be filming any more going forward.

Until we find out for sure, you can follow Justin’s continued success with the magic of social media. And you can stream his My 600 Lb Life episode on the show’s official site.

(Photo credits: Where is Justin McSwain now via Facebook)