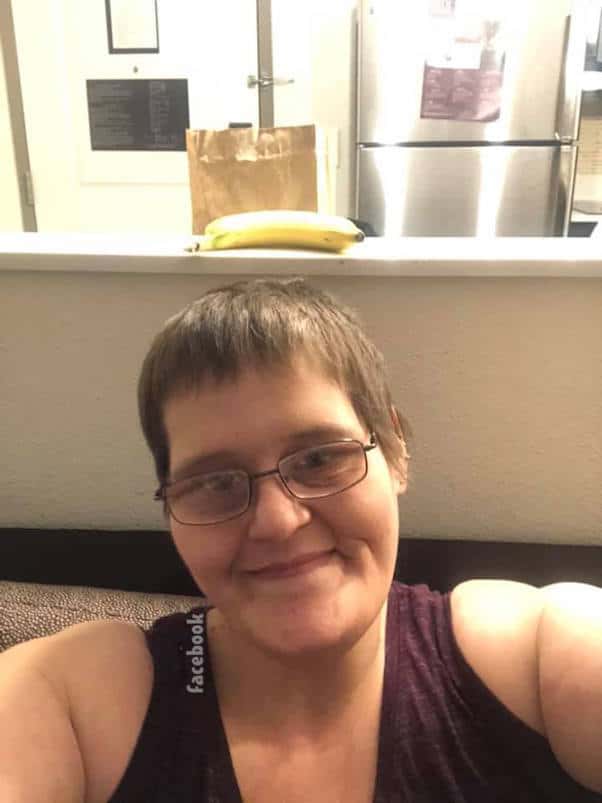 A little over a year ago, we debunked what had become widespread gossip about the alleged passing of My 600 Lb Life star Charity Pierce. Unfortunately, Charity’s official fan page has just updated with health news that recalled the Charity Pierce death hoax and then some: the Season 2 and Where Are They Now? cast member revealed she’s spent the last few months living with a cancer diagnosis.

The shocking update came after months of relative quiet from Charity. In fact, the last time we got an official update on her weight loss journey, with her most recent follow-up episode last spring, the news was all good and then some. Charity’s peak weight of 778 pounds had been reduced to just 278, making her one of a handful of My 600 Lb Life cast members to lose at least 500 pounds.

And Charity’s recent posts often captured her smiling alongside friends and family. (The photo at the top of the article, from November of 2019, was Charity’s latest without any other people included — with one notable exception, which we’ll explain below.) So the Charity Pierce death scare came as a horrible surprise to the 44-year-old’s thousands of fans, many of whom have been offering their best wishes ever since Charity’s update late this afternoon.

To update everyone.. I found out at Christmas time that I have kidney cancer. It devastated me bc my mom passed away from brain cancer. So since Christmas I’ve had high anxiety and lots of panic attacks. After lots of testing and a million doctor appointments they figured out the cancer was only in my kidney. The next step was to get my kidney removed as soon as possible before it had a chance to spread to other organs in my body. So on March 2 my kidney was removed. And now I’m recovering at home trying to heal. I just hope the future has something good in store?

The photo exception we mentioned above now makes terrible sense. It’s one of a trio of pics Charity shared on March 4th, without comment, from her hospital room a few days earlier. Because Charity herself only appears in one of the three, and because she downplayed fan concerns at the time, the March 4th update went largely unnoticed. 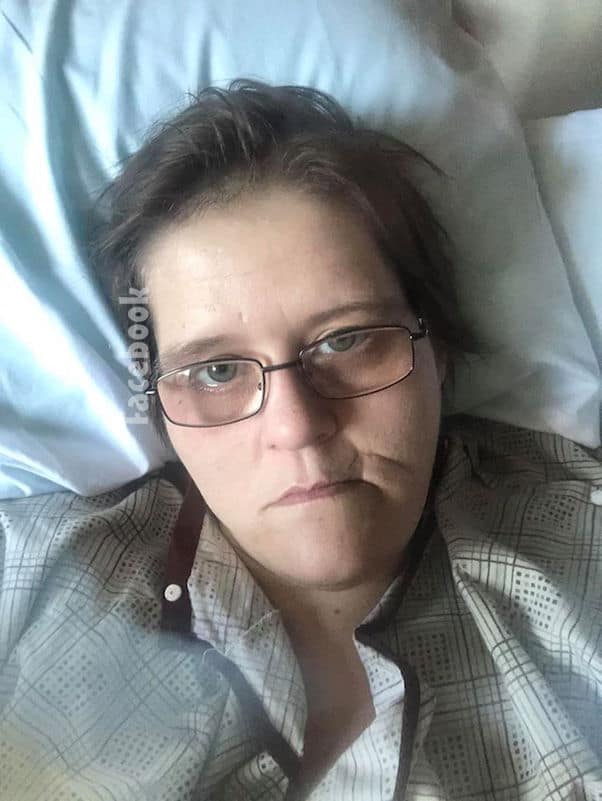 As for the future having “something good in store,” it has indeed been an especially rough couple of years for Charity. Despite her considerable weight loss success — she now has the fifth-most-successful weight loss journey in My 600 Lb Life history when measured by pounds lost — in early 2019, Charity announced that she was finished with the show. And, in addition to dealing with Charity Pierce death rumors, she and her daughter Charly Jo were involved in a nasty car accident only a few months before that.

You can leave Charity a message of support at Support Charity’s Journey, her official Facebook page for My 600 Lb Life fans. Her final Where Are They Now? episode is also available for streaming, via TLC.

Move over, bagelhead, the snaggletooth is Japan’s newest cosmetic trend

MY 600 LB LIFE Chrystal Rollins off oxygen in latest pic?