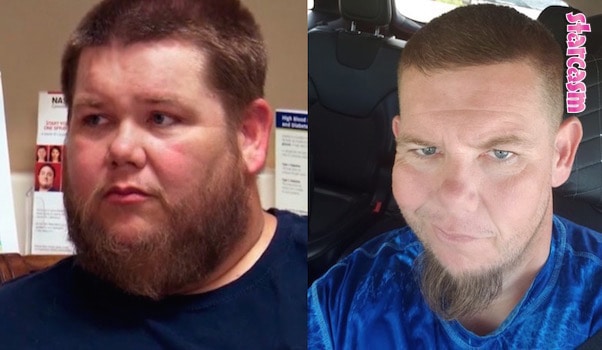 It looks like everything’s coming up Millhouse for My 600 Lb Life cast member Randy Statum, who looks better now than we’ve ever seen him. The Season 4 star’s been sharing applause-worthy photos on the regular since we last checked in with him; we’ve now got a brand new photo gallery in this update on My 600 Lb Life Randy today. And there’s also some delightful news about Randy’s family growing by one new member.

Devoteés will recall Randy’s 2016 My 600 Lb Life debut. The proud Texas native — Randy lives in Hardin, only about an hour’s drive from Dr. Nowzaradan’s Houston office — began his episode at a peak weight of 640 pounds, and with an unusual story behind how he gained it. Unlike the vast majority of My 600 Lb Life cast members, Randy didn’t develop eating and weight problems in as a result of childhood trauma; instead, it was his desire for more athletic success that led Randy to obesity.

“I was athletic because my dad would coach a lot of the youth team sports,” Randy explained. “Everyone expected me to be the big guy, and that’s what I was because I wanted my dad’s approval and I wanted everyone’s approval…[my dad] would tell me to eat as much as I wanted so I can get big and use that size on the field.”

Randy added, “I would just always eat because I wanted to do well, and the bigger I got the better I could do.”

Fortunately, Randy’s was one of the biggest success stories of My 600 Lb Life Season 4. By the end of his first episode, Randy had met each of Dr. Now’s benchmarks and undergone successful weight loss surgery. The resulting 45% loss of peak body weight meant that Randy was all the way down to 350 pounds, and both he and his family were breathing sighs of relief. As of this writing, Randy’s single-episode weight loss remains one of the biggest ever depicted on the show.

But that was Randy then — what about My 600 Lb Life Randy now? The before-and-after pic at the top of the article should be a clue; while the photo on the left is a screengrab from Randy’s episode, the one on the right is from early October of this past year. Here’s an even more recent shot, of Randy out hunting with his love Jennifer the day before Thanksgiving 2019: 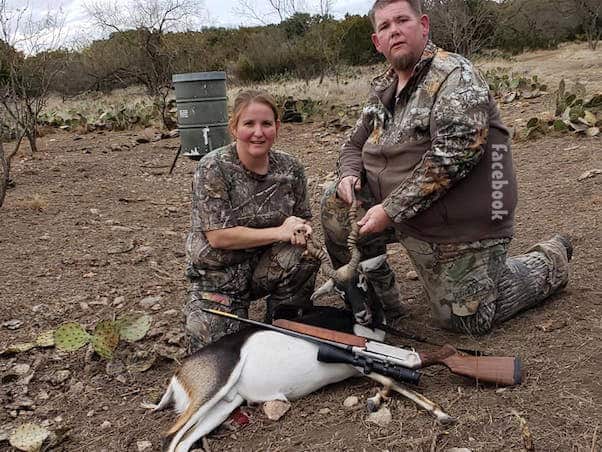 Next up is another hunting pic, but this time it’s a solo, full-body shot. Randy shared this one on the second-to-last day of 2019: 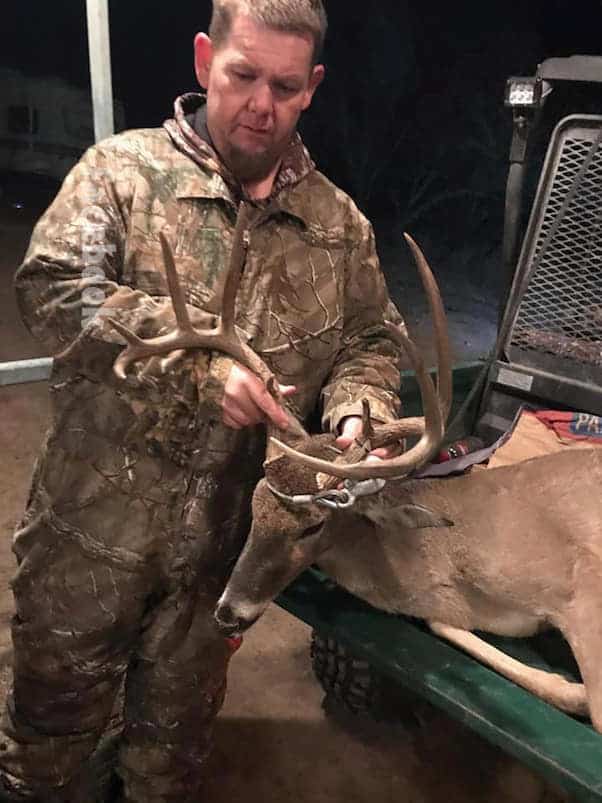 And the final photo in our mini-gallery of My 600 Lb Life Randy today is also the most recent one he’s shared — along with the sweetest. 2019 was a big year for the Statum family, as Randy became an uncle when his sister Danielle gave birth to a beautiful baby girl. Here’s Randy with his niece from late January of this year: 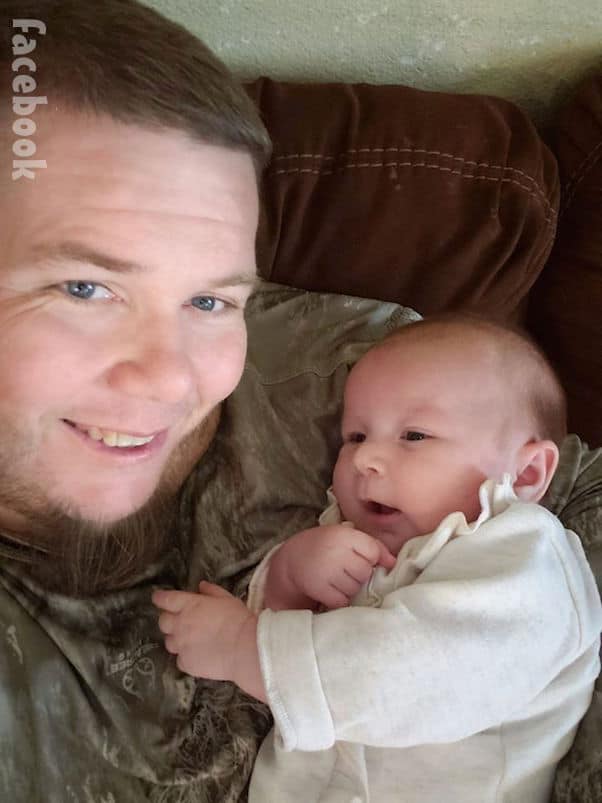 Though we’ve gotten plenty of Randy Statum updates in photo form, Randy hasn’t said anything about whether he’s considering filming a Where Are They Now? episode. Given his silence on the topic and the amount of time that’s passed since his first episode, we’re betting that Randy doesn’t feel the need to film a formal update. Still, his proximity to Dr. Now and his sustained weight loss both suggest that Randy would be a prime candidate for follow-up footage.

You can stream Randy’s My 600 Lb life episode on the show’s official site.

Mila Kunis on gaining 25 pounds after Black Swan “This is my normal body. It’s not 98 pounds”

Estee Lauder’s granddaughter Aerin Lauder launches her own makeup line, and you could try it for free!