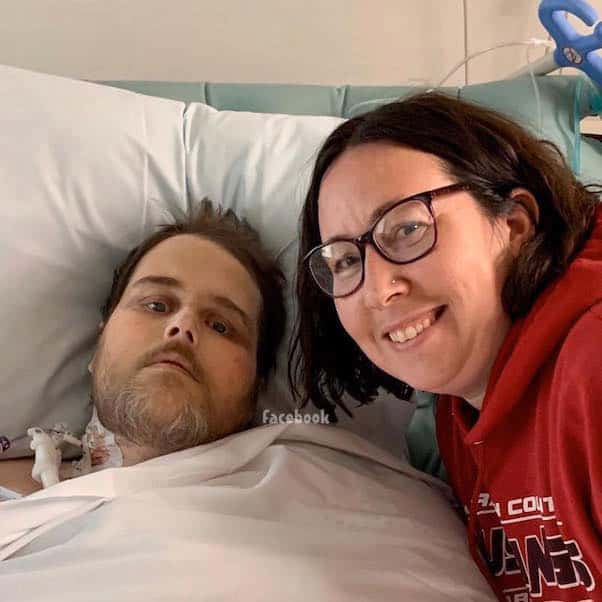 We just wrote about James King a couple of weeks ago; the My 600 Lb Life star appeared to be in improved health and was celebrating the birth of his newest grandchild. Unfortunately, the man’s condition took a shocking turn for the worse since then: we’ve just learned that James King died this weekend, surrounded by loved ones. So far, details are sparse, but we’ve managed to obtain James’ obituary and what appear to be the final photos of James taken before his passing.

There had been plenty of speculation about James King’s death since his final My 600 Lb Life appearance back in the summer of 2018. James final weight on the follow-up episode — 840 pounds, higher than a peak weight of 791 during his debut — combined with a lack of social media updates, led to regular gossip about his health and what might have happened to James. However, in late 2018, we revealed that James’ then still-active GoFundMe had been updated with new photos. While he had been admitted to the hospital with “sepsis and first-stage cirrhosis of the liver,” James’ fight to get out of the ICU had ultimately been a successful one.

And, as we mentioned above, James recently became a grandfather (again). His youngest daughter Bayley gave birth to Aydan J’Mason Crumble, her first child, a few months ago. Some of James’ only posts to social media in the past few years were to dote on his “beautiful grandson” and “beautiful daughter.”

James King died: What happened to the My 600 Lb Life star?

Followers of James’ story found out late last week that something in James’ condition might have changed. His wife, Lisa Fulton Raisor, shared a cryptic update without any details: 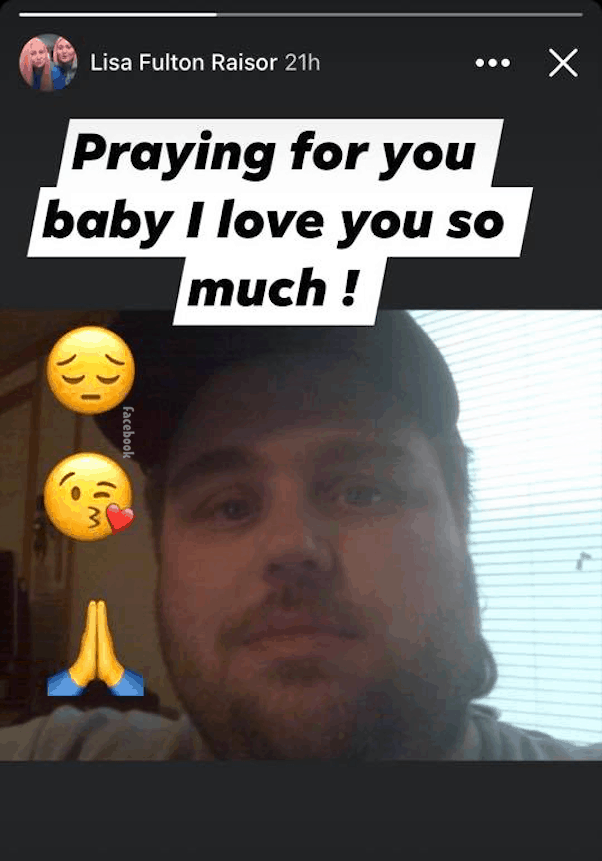 Then, late Sunday afternoon, more gossip that James King died began to spread across social media and My 600 Lb Life fan groups. The sad confirmation came with publication of the James King obituary, which gives April 3, 2020 as the date of James’ passing.

Here’s a slightly edited version of that obituary, which you can read in full at the Milner and Orr Funeral Home web page:

James was born in Elmhurst, Illinois on June 6, 1970. He was a loving husband, son, brother, daddy and “pappy” to his grandchildren. James loved sports, especially wrestling, hockey and baseball. James’ favorite team to cheer for was the Chicago Cubs. His other hobbies included fishing and communicating to friends across the country on his CB Radio under the handle “Cracker Jack”.

He was preceded in death by his mother, Virginia Carol Stone King.

In compliance with health and safety directives, the funeral arrangements for James King will be private.

As of this writing, James is the seventh member of the My 600 Lb Life cast to have died.

The James King obituary does not give a cause of death

One thing the gossip just won’t quit on is the exact cause of James’ death. So far, no one in James’ family has made a public post with the information. And all we know for sure, because of several health updates over the last few years, is that James had sometimes serious heart trouble.

One thing the James King obituary does mention is James’ extensive family. In addition to his wife Lisa, James is survived by his father; one brother; two step-sisters; two step-brothers; six total children — four daughters and two sons — and a total of nineteen grandchildren.

It was one of James’ daughters, Krystle Langston, who shared the photo of herself and her father in his hospital bed at the top of the article. Krystle also explained to a commenter that while James was technically her step-father, “he’s been in my life since I was 7 so I consider him much more then that.”

In two separate updates since James’ death, Krystle wrote simply, “I miss you so much ❤️” and “Just feels so empty.”

James’ youngest daughter Bayley also shared a photo of herself with her father after James’ passing. “Daddy’s Girl,” reads the caption, superimposed upon the photo itself: 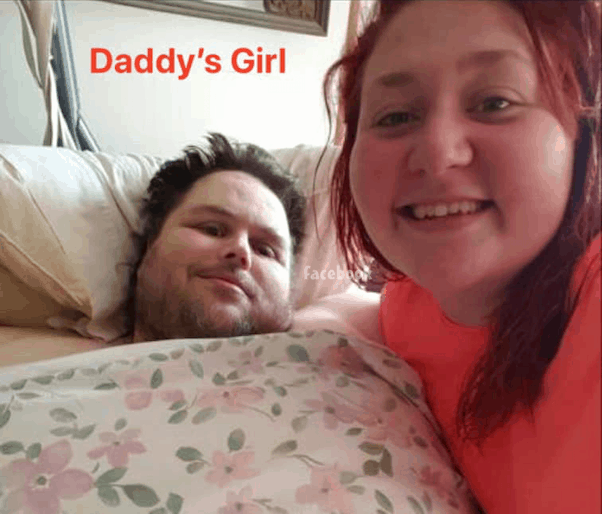 The only other family member to comment publicly on the James King death is his daughter Courtney, who wrote “My pops forever ?”

Our condolences to James King’s entire extended family. James’ obituary does detail how friends and followers of his weight loss journey can send a message to his family, to be displayed during James’ funeral service. Click here to find out how to participate.