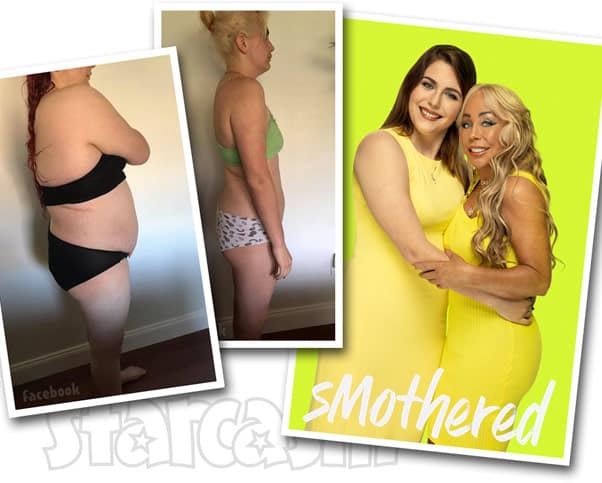 On the eyebrow-raising preview trailer for the second season of TLC’s sMothered reality series, viewers get to see mother/daughter duo Mary and Brittani taking one of their almost-daily showers together — a practice Mary says they have been taking part in since Brittani was a young child.

You would think that letting yourself be filmed taking a shower for a nationally televised reality show would require a great deal of self confidence, but that isn’t the case for 20-year-old Brittani. She has always been very self-conscious about her weight issues that have plagued her since a very young age. The issues had such a negative impact on her life, that she elected to have gastric sleeve weight loss surgery as soon as she turned 18.

“During my childhood it was very hard because I always had weight issues,” Brittany reveals in a “Mommy & Me” intro clip available on TLC.com. “A normal sixth grader [weighs] probably like 90 pounds, I’m guessing. But I was, like, 160 pounds.”

“It was very difficult to watch her struggle with her weight issues,” 55-year-old mom Mary says. “The kids would make fun of her. I always told her that she really didn’t need anybody — she had me. I was her friend.”

“Growing up with my weight issue, I always felt like I kept gaining and gaining weight for no reason,” Brittani continues. “I was feeling, like, why me?” She says that every ime she looked at herself in the mirror, she would ask her mom: “Could I lose weight this way or that way? You know, with diets. And it never worked out, you know? Because that way I was putting on pounds like crazy.”

Brittani reveals that she weighed 245 pounds when she turned 18 years old. She says “it was getting worse and worse,” including her being pre-diabetic. “That’s when mom and I decided I should go through the gastric sleeve.”

Brittani had the gastric sleeve surgery performed by Dr. Michael P. Choi in the first week of February in 2018, less than a week after Brittani turned 18.

Mary shared some before-and-after photos on Facebook in September of 2018: 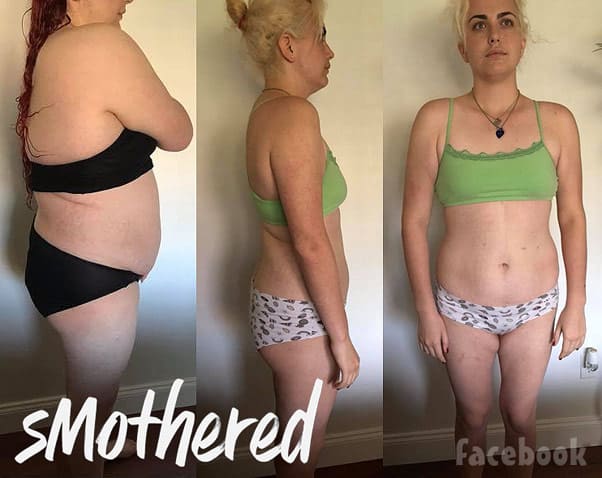 “My daughter has lost 75 pounds and it’s only been 8 months,” Mary captioned the gallery. “We recommend if you’re going to have this type of surgery to use Dr. Choi trust me he’s one in 1 million,” she added.

TLC shared an additional “before” photo of Brittani taken from the front. Here it is side-by-side with one of the photos from Mary’s gallery cropped: 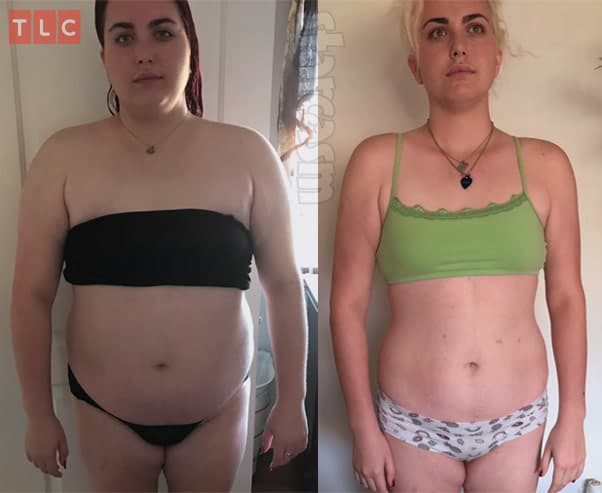 Despite the immediate positive results, Brittani reveals in the “Mommy & Me” clip that she still has serious issues with her weight. “Even through the weight loss after the gastric sleeve surgery, I felt like I’m the same person — very heavy and just, like, you know — it’s just all new to me still.”

“You still feel like you’re in that big body you had,” Mary tells her, and Brittani agrees.

Brittani must feel somewhat OK about her body because she shot a large portion of the “Mommy & Me” segment wearing lingerie and talking to her mom: 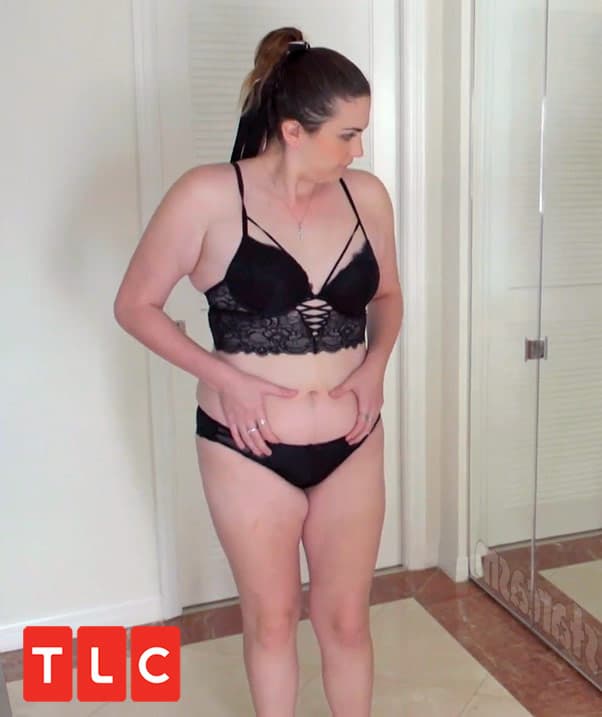 To see more of Mary and Brittani’s story, be sure to tune in to the sMothered Season 2 Premiere airing Sunday, May 24 at 10/9c!

If you’re impatient, here’s a mother/daughter shower scene to wet your whistle:

What does Tamy Lyn look like now? New episode, husband update from My 600 Lb Life star