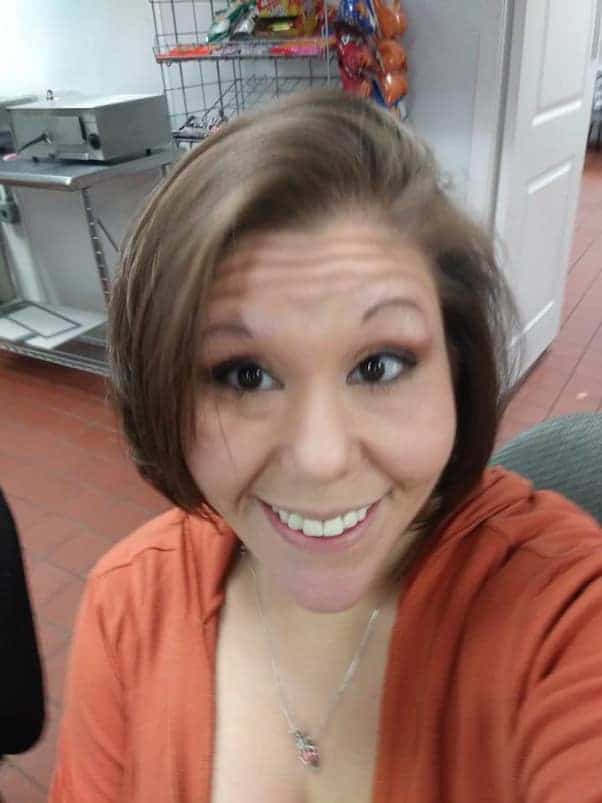 We’ve got something of an unexpected Alicia Kirgan update, on the day of the My 600 Lb Life star’s long-awaited Where Are They Now? episode. Starcasm has obtained exclusive details of Alicia’s fraud lawsuit against My 600 Lb Life production company Megalomedia; Alicia is now the tenth former cast member to sue the show’s producers.

And if you thought we’d already covered a new My 600 Lb Life lawsuit this week, you’d be right. As we wrote just days ago, Season 7 cast member Destinee Lashaee also filed suit against Megalomedia this month. Destinee’s was the ninth suit alleging fraud, gross negligence, and deliberately improper care of the show’s cast since the family of deceased star LB Bonner filed the first suit this past January.

My 600 Lb Life Alicia Kirgan update: What does her lawsuit say?

Alicia’s suit is the ninth out of ten to make the same allegation. While her suit doesn’t name the specific amount of her medical debt — currently Jeanne Covey, along with her mother, Barbara Fallow, have the biggest claim, alleging a $70,000 broken promise — Alicia does tell the same story of deception.

Megalomedia “made a material representation to [Kirgan] that was false,” the lawsuit reads; specifically, “that they would cover all medical bills associated with the medical and surgeries if she would agree to participate in the show. Defendants knew the representation was false or made it recklessly as a positive assertion without any knowledge of its truth….Plaintiff actually and justifiably relief on the representations….Indeed, Plaintiff is facing thousands of dollars in medical bills because of Defendant’s refusal to honor their promise.”

Elsewhere, this Alicia Kirgan update echoes one of the key allegations in Destinee Lashaee’s suit: that the therapy she was offered during filming was in fact just a single session. And it appears that that session was to at least some extent “scripted,” or otherwise arranged by the Megalomedia for TV purposes.

Alicia’s suit is also one of several to mention that she “reached out” to the producers to ask for health about her mental well-being, only to have those concerns brushed off or otherwise unaddressed. And, in perhaps the most alarming new detail of today’s Alicia Kirgan update, Alicia’s lawsuit alleges that Megalomedia’s producers had her falsify a mental health examination required for her weight loss surgery.

During both her initial filming and follow up show, Plaintiff [Kirgan] reached out to the producers about her declining mental health, depression[,] and anxiety. No therapy or counseling was offered aside from one scripted session with a therapist. Plaintiff was provided a five-question mental health survey a couple of hours before her procedure that asked questions with true or false answers. If she answered one of the questions “incorrectly,” the producers would take the form away and give her another until she answered all of the questions “correctly.”

Alicia’s 2018 My 600 Lb Life debut saw her begin her weight loss journey at a peak weight of 622 pounds. By that episode’s end, she had undergone successful weight loss surgery, and lost a total of 186 pounds, bringing her down to 436. By the following year, Alicia had confirmed she’d been filming for a Where Are They Now? episode, made several comments suggesting she may have undergone weight loss surgery, and was celebrating her 8th anniversary with her partner, Tim.

But just several months later, Alicia made several comments about the reality of reality TV that suggested she may have grown disillusioned with the process. In response to a popular opinion piece about the dangers of social media and reality TV fame, Alicia called the genre “today’s version of the circus freak shows,” adding, “I don’t believe any person…can be completely themselves with cameras in your face knowing you will be judged intimately world wide.”