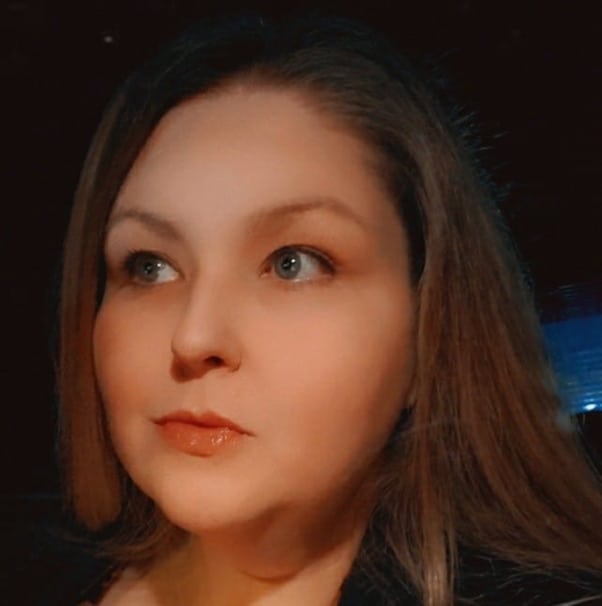 When we interviewed Tony Buzbee, the Texas attorney behind the Bonner family’s gross negligence lawsuit against My 600 Lb Life production company Megalomedia, he told us to “expect” similar suits very soon. Buzbee’s words are becoming reality — we’ve just learned of the My 600 Lb Life Maja Radanovic lawsuit, now the third overall to claim negligence and outright lies on Megalomedia’s part.

Maja, who made her My 600 Lb Life debut almost exactly one year ago today, follows LB Bonner’s mother, father, and sister, as well as Season 6 star David Bolton, in taking legal action against the show’s producers. Starcasm broke the story of the Bonner family accusing Megalomedia of ignoring fan favorite LB Bonner’s troubling texts and signs of physical deterioration; the Bonners’ suit alleges that Megalomedia’s negligence was partially responsible for LB Bonner’s 2018 suicide. David Bolton’s lawsuit makes many similar claims, among them that producers promised they would pay for all of David’s medical bills, then reneged on that promise and left him dealing with creditors over thousands of dollars in unexpected debt.

The My 600 Lb Life Maja lawsuit follows the same pattern. It again accuses Megalomedia of consciously “pushing unbeknownst participants to the edge of an emotional cliff” in order to generate forced drama. Though Maja’s extreme obesity — she began her weight loss journey at 689 pounds — made her more likely to “suffer depression and commit suicide” as a result of weight loss surgery, her suit argues that Megalomedia put the entertainment value of the show before the health of the show’s cast members.

From the My 600 Lb Life Maja lawsuit:

Defendants’ [Megalomedia’s] actions described above were so reckless as to cause severe emotional distress suffered by the Plaintiff [Maja]. Defendants’ conduct was extreme and outrageous given their knowledge of the fact that persons undergoing extreme weight loss programs are much more prone to depression and suicide. Defendants knew or had reason to know of facts that created a high degree of risk of harm to the Plaintiff and then deliberately proceeded to act in conscious disregard of or with indifference to that risk. Defendants’ actions clearly indicate that their desire to boost ratings and film season seven of their television show were more important than the Plaintiff’s mental health. Their actions are so outrageous in character and so extreme in degree that they go beyond all possible bounds of decency and are regarded as atrocious and utterly intolerable in a civilized community.

And, once again, Maja’s lawsuit accuses Megalomedia of lying about paying for her medical treatment. All three currently pending suits make the same claim: although Megalomedia “had promised to pay for all charges” relating to her weight loss and any surgery, “they did not, forcing [Maja] to pay and for Plaintiff to be subjected to bill collection efforts, adding to her mental distress.” (Though My 600 Lb Life cast members receive a “talent fee” of $1500 for appearing on the show, complaints about limited or nonexistent medical reimbursement have been common among the cast for years.)

Megalomedia responded to our article on the Bonner family’s lawsuit, but has not offered public comment on any developments since. When we asked for comment on the Bonners’ allegations, My 600 Lb Life‘s producers told us that while they were “deeply saddened” by LB Bonner’s suicide, his family’s allegations were “without merit,” “false,” and would be “vigorously contested in court.”

My 600 Lb Life Season 8 continues to air at 8 PM on Wednesdays this winter and spring.