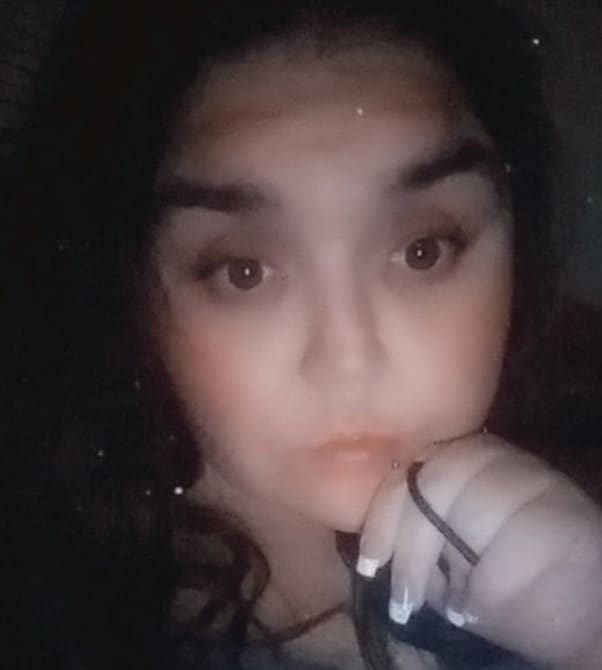 My 600 Lb Life star Annjeanette Whaley just became the eighth member of the show’s cast to sue its producers — and the Season 7 star is adding to the prosecution’s fraud case. Among other accusations, Annjeanette’s lawsuit alleges Megalomedia broke its promise to pay her medical bills following successful weight loss surgery.

Annjeanette is now the third cast member to sue Megalomedia for fraud specifically relating to unmade medical payments, following Season 4 star Dottie Perkins and Season 5’s Nicole Lewis. As we’ve reported previously, all but one of the eight My 600 Lb Life lawsuits currently filed against Megalomedia accuses the company of making and breaking similar promises. However, Dottie, Nicole, and now Annjeanette are the only three whose lawsuits use those accusations to make a claim of outright fraud.

The language of the fraud portions of the Annjeanette Whaley lawsuit is much the same as the one Nicole Lewis filed earlier this year. According to court documents obtained by Starcasm, Annjeanette, who made her My 600 Lb Life debut in the spring of 2019 at a peak weight of 679 pounds, alleges Megalomedia “promised…that they would pay all medical bills associated with the television show and related medical care.”

But those promises, says Annjeanette, were not kept. And despite sticking with Dr. Nowzaradan’s weight loss program, gaining approval for surgery, and losing a total of 274 pounds by the end of her debut episode, Annjeanette says she “relied on those promises to her detriment.”

…Defendants [Megalomedia] promised that they would pay all medical bills associated with Dr. Nowzaradan’s care and any surgery. Defendants coordinated the handling of billing for the surgery and post-surgical care. Although defendants had promised to pay for all charges, they did not, forcing Plaintiff [Annjeanette Whaley] to pay and for Plaintiff to be subjected to bill collection efforts, adding to her mental distress.

Will the Annjeanette Whaley Where Are They Now? episode still air?

Back in December, Starcasm also broke the story of Annjeanette filming a follow-up episode, to air presumably in the spring of 2020. It’s not currently known, given Annjeanette’s lawsuit, whether TLC still plans to air the episode. We also can’t say for sure if the episode had finished filming before the coronavirus pandemic forced My 600 Lb Life production to almost completely stop.