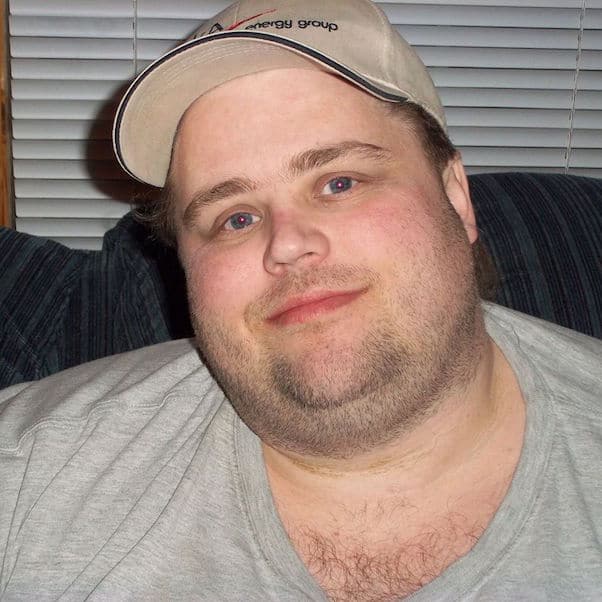 In one of the more surprising and heartwarming My 600 Lb Life updates we’ve written recently, we can both confirm the “Is James King still alive?” gossip and share some amazing news about the Season 5 star. Though the man keeps a low profile, Starcasm can exclusively reveal that James King is once again a very happy grandfather, to a beautiful and healthy baby boy!

In fact, it’s because of that low profile that the “Is James King still alive?” speculation has never really gone away. James began his weight loss journey at 791 pounds; over the course of his still-controversial debut episode, he managed to drop all the way down to 638, before gaining back all his lost weight and then some. And, after he discovered James’ fiancée Lisa Raisor sneaking food to James in his hospital bed, Dr. Nowzaradan wound up having to call Adult Protective Services to have Lisa removed from the hospital entirely.

By the end of James’ 2018 Where Are They Now? episode, his weight loss had stalled completely, and Dr. Now refused to continue working with him. But that wasn’t the last we heard from the 49-year-old Kentuckian. Rumors of James’ death also swirled last year, after Lisa wrote on social media that James was in the ICU suffering from “sepsis and also first stage cirrhosis of the liver.” As if that weren’t enough, the sepsis caused James’ blood pressure to drop so low that his kidneys began shutting down. The situation was, in a word, dire.

Technically, that was the last we’d heard on James. However, at some point in the last year, his infamous second GoFundMe page was shut down, having raised just $170 of an $8,000 goal. While that move also led to a spike in “Is James King still alive?” talk, TLC never offered condolences on James’ passing, something the network did following the deaths of My 600 Lb Life cast members Robert Buchel, LB Bonner, and Sean Milliken.

But Aydan’s parents have shared plenty of adorable baby photos over the last few months. Here’s the most recent shot of the family of three all together, taken when Aydan was just three months old: 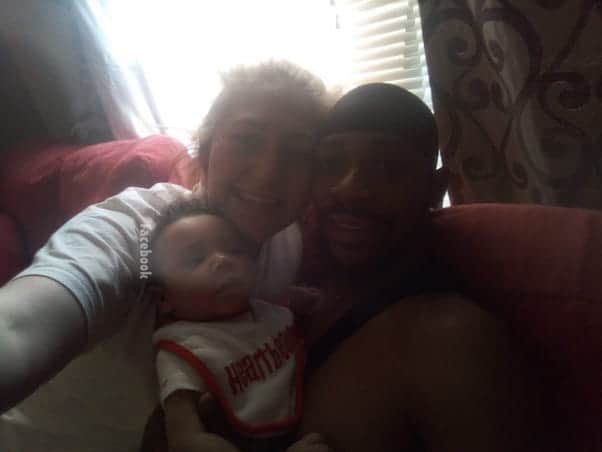 And while he hasn’t said much in public since his grandson’s birth, Grandpa James King’s few statements make his happiness and pride very clear. James and Grandma Lisa both commented on a lovely pic of Aydan and Bayley that Bayley shared ten days after her baby boy came into the world.

Here’s that photo, followed by our transcriptions of James and Lisa’s comments (apologies if the pic is too small to make them out): 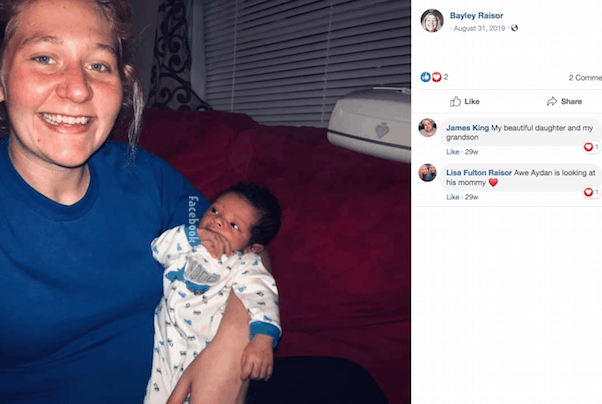 “My beautiful daughter and my grandson,” James wrote. And Lisa chimed in with, “Awe Aydan is looking at his mommy,” adding the “❤️” emoji.

Congratulations to James and Lisa on the birth of their newest grandbaby! There’s no word yet on whether we’ll get to meet Aydan in a new Where Are They Now? episode featuring James, but you can stream his 2017 My 600 Lb Life debut and 2018 follow-up on the show’s official site.