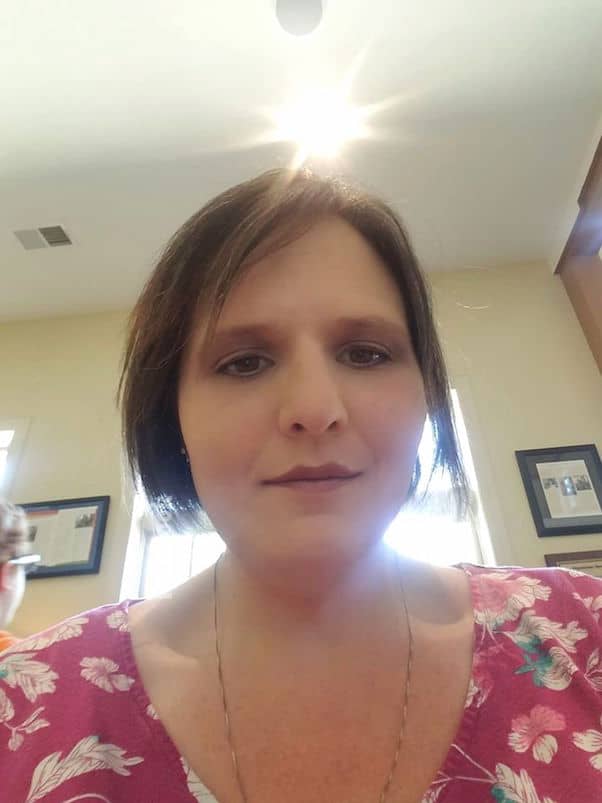 My 600 Lb Life and Where Are They Now? star Dottie Perkins is now the sixth cast member to sue Megalomedia, the show’s production company. But Dottie’s lawsuit is arguably more shocking than the other five. While every suit claims reality TV fakery, Dottie’s is the first to claim that the producers outright lied about her weight loss progress, making it look like Dottie was gaining weight when she was actually losing. And, in a complaint echoed by almost every other cast member’s lawsuit, Dottie also accused producers of lying about covering her medical expenses.

Over the past seven weeks, My 600 Lb Life‘s producers have been hit with a still-growing series of legal problems from current and former cast members. In late January, Starcasm broke the story of the family of deceased Season 6 star LB Bonner filing the first suit, arguing that Megalomedia’s “gross negligence” was in part responsible for LB’s 2018 suicide. LB’s Season 6 castmate David Bolton was the next to file, followed in succession by Season 7’s Maja Radanovic, Season 8’s Gina Krasley, and Season 7’s Jeanne Covey.

The basic claims of each lawsuit are the same. Perhaps most damning are the claims of unpaid medical bills: four of the five lawsuits accuse Megalomedia of promising to pay for all weight loss-related medical treatments, up to and including weight loss surgery, and then failing to pay for those treatments once the bills came due. (Gina Krasley, who didn’t undergo weight loss surgery during her episode, is the only cast member not to make this claim.) Jeanne Covey’s suit — co-filed with her mother, Barbara Fallaw — was the first to disclose a specific amount, claiming $70,000 in medical debt.

Beyond that, all five lawsuits accuse Megalomedia of engineering fights with family members and friends, strictly for dramatic purposes. And each suit mentions the emotional toll of both filming under false pretenses and being misled by producers.

But the Dottie Perkins lawsuit adds a new allegation: not just staged drama or tricks in the editing room, but the total fabrication of storylines. Dottie, who first appeared on My 600 Lb Life back in Season 4, has over the course of three total episodes gone from a peak weight of 641 pounds to a (presumed) current weight of 295. Last year, in our update on Dottie, we pointed out that she’s lost well over half of her peak weight, something of a milestone for many of the show’s successful stories.

Dottie’s 2016 debut episode featured a lengthy confrontation with Dr. Nowzaradan, who ultimately ordered Dottie to be hospitalized so her diet could be monitored. But that sequence of events, Dottie Perkins now argues, was itself a creation of reality TV. Dottie says that Megalomedia simply lied to My 600 Lb Life‘s audience about her weight over the course of at least her debut episode. While Season 8 cast member Gina Krasley’s lawsuit states that producers forced her to eat unhealthy food on camera, Dottie’s lawsuit is the first to accuse Megalomedia of “falsely portray[ing]” actual weight loss as weight gain, for the show’s producer-created narrative arc.

Specifically, Dottie’s lawsuit accuses Megalomedia of making her eat so much that Dr. Nowzaradan ordered her to be hospitalized. Dottie’s hospitalization was a major component of her debut My 600 Lb Life episode, as well as a setback that kept her from having her first weight loss surgery until a follow-up episode the next year.

Here’s the accusation from Dottie’s lawsuit (emphasis ours):

Initially, and as with most other show participants, Dr. Nowzaradan initially placed Plaintiff [Dottie Perkins] on an extreme weight-loss diet so she could ultimately be a candidate for surgery. However, and to support Defendants’ narrative, they created a dynamic where Plaintiff would not follow the diet. To do this, Defendants [Megalomedia] forced Plaintiff to [eat] excessive amounts of unhealthy and fattening food. This would lead to confrontations with Dr. Nowzaradan in which he would criticize her for not being able to follow the diet. Defendants falsely portrayed that Plaintiff was gaining weight when she was actually losing weight. Ultimately, this resulted in her being admitted to a hospital so her diet could be monitored.

The Dottie Perkins lawsuit also states that Megalomedia promised to pay “all charges” related to Dottie’s three weight loss surgeries, spread across two Where Are They Now? episodes. However, as is the case with the aforementioned four other My 600 Lb Life lawsuits, Dottie says that Megalomedia never paid for the procedures — and that she’s still paying off an unspecified amount of medical debt.

In an interview earlier this year, Texas attorney Tony Buzbee told Starcasm to “expect” more lawsuits from My 600 Lb Life cast members. He couldn’t give a specific number — but the suits have been coming steadily ever since.

Was Miss America Kira Kazantsev kicked out the Alpha Phi sorority for hazing?

My Girl star Anna Chlumsky is pregnant with her first child